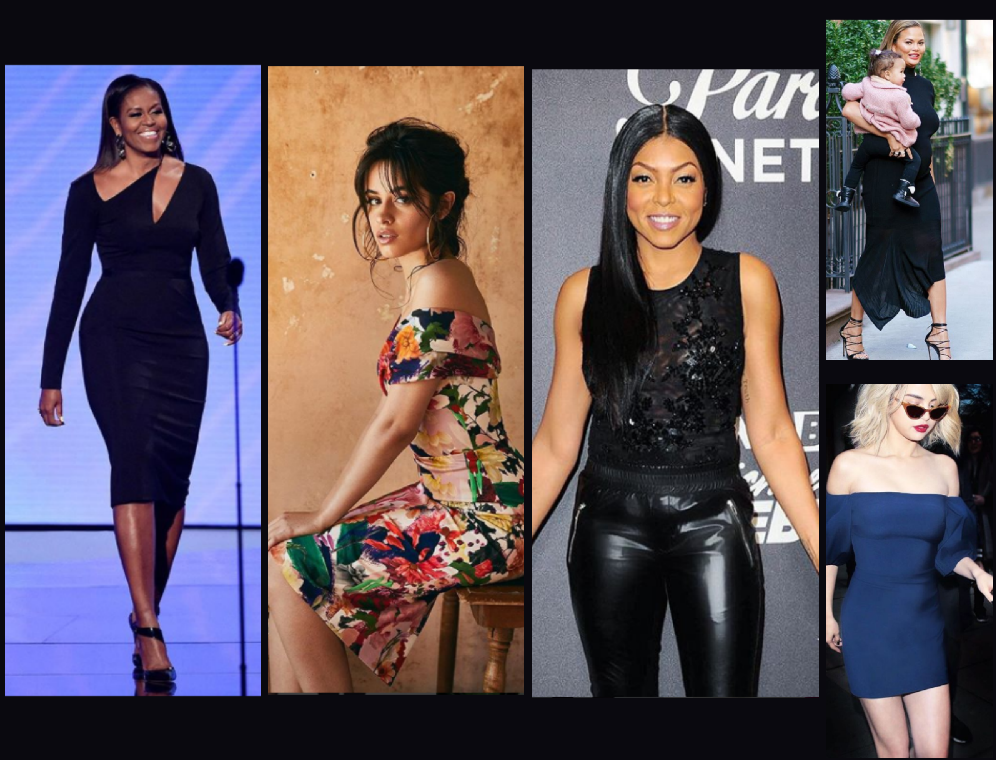 It was only a week ago that I discovered the long-established line  Cushnie et Ochs when I saw Khloe Kardashian wearing one of its designs, the Black Pyramid Pencil Dress cut out dress on an appearance of Jimmy Kimmel Live about a month ago.

“Since launching in 2008, the line has offered a solid selection of structured, cut-out, body-con dresses, landed in retailers like Bergdorf Goodman and Net-A-Porter, and received the Ecco Domani Award, a CFDA Swarovski Award nomination, and a finalist spot in the CFDA/VogueFashion Fund,” Refinery 29 reports.

The label is a fave of stars like Selena Gomez, Camila Cabello, Teigen and Michelle Obama and is known for its intricate cut outs and asymmetrical lines and I have been exploring some of their designs and find them to be quite flattering and chic.

And I learned I am not alone in the new discovery. A popular fashion site described the label as coming out of nowhere and exploding on the scene! Read about it here then check out some of their other looks we like below: 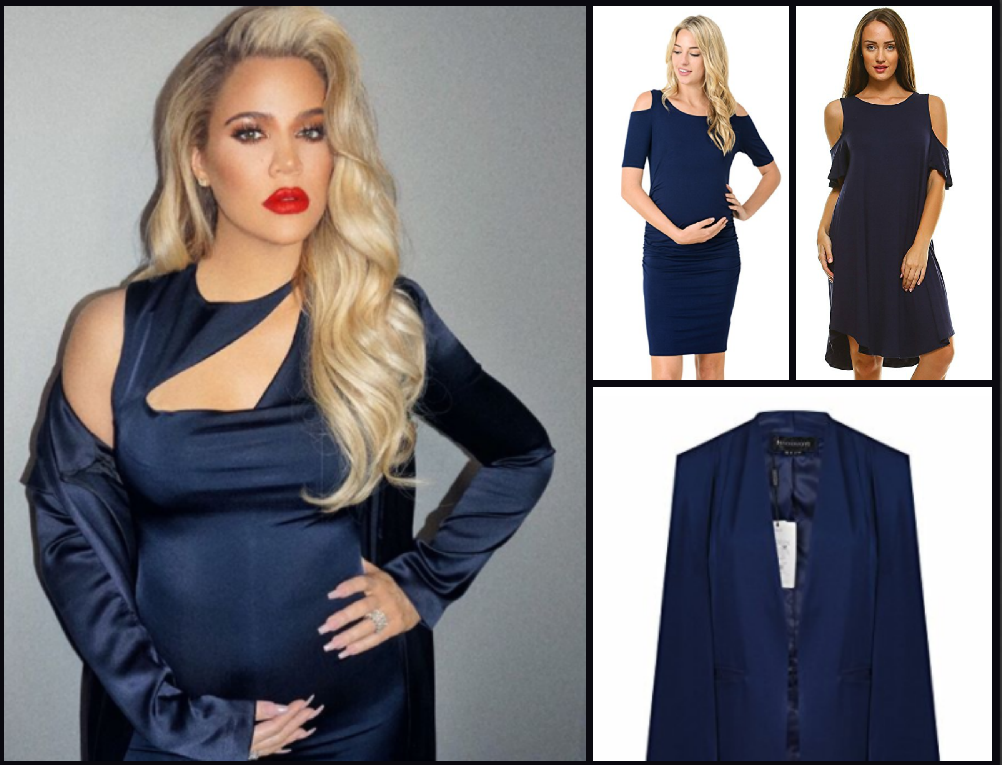 Girls Trip breakout star Tiffany Haddish told a hilarious story on Jimmy Kimmel Live! about taking Will and Jada Pinkett-Smith, her co-star in the summer hit movie, to a Cajun swamp store using a Groupon deal.

It was such a great story and told with such authenticity and charisma that the rising actress-comedienne has gone viral. Watch it here if you missed it!

The video is also a gem because of the fact that the multi-millionaire mega duo was clueless as to what a GroupOn is! I’m not sure if the folks at GroupOn have seized upon all the free publicity of the fun segment yet or not, but I would!

And for my readers who do not know, this blog is partners with Groupon and we’re excited to let you know that the site, most famous for offering deals, has branched off to a new service where it curates coupons and other offers from leading merchants!

You can search for awesome deals from big box home improvement stores like Home Depot and get $5 off coupons and lawn care deals that are good nationwide or at participating stores.

Haddish story was about adventure attractions.  Best of Orlando is another merchant offering free Universal Studios and Disney World Tickets  and 25% off the cost of a ticket.  Anyone who has been to one of those theme parks in Florida are aware that they are price at over $100 a ticket so as you can imagine, getting $25 off is a deal!

Wanderlust frequent travelers and thrill vacationers should check out the deals at Bookings.com and Hotels.com where I spied free one night stays and more!

Pet lovers can score up to  $450 off pet supplies and services and more at Petco.

Then for the Back-to-School crowd, as blogged before, there are Groupon Coupons

Explore Groupon coupons today! You’ll be glad you did and your wallet and family budget will thank you too!

Since announcing her pregnancy at the 2016 Met Gala, Scandal star Kerry Washington has been laying low, but not as out of the spotlight as with her first pregnancy. She has made a few public appearances and in most of them, she looks to have selected to stick with a mainly black color pallete.

For example, at producer Jennifer Klein‘s 19th annual Day of Indulgence party held in the LA home of the Pearl Harbor associate producer,  Washington donned a black HATCH Chloe jumpsuit to the Los Angeles, California event held on August 14, 2016. According to the YBF, or other bump watch alums, Kristen Bell was at the even as well. So were alums Jennifer Lopez and Anna Farris, InStyle magazine reports.

Washington and her husband, former NFL player Jimmy Kimmel LiveNnamdi Asomugha are expecting their second child. She decided to not film her hit ABC show while pregnant and succumb to all of the crazy ways show producers attempted to hide her bump. The show will return for its 6th season in the middle of the fall season, and on election night to be precise.

“We are basically going to start out the season on election night,” how creator Shonda Rhimes has said. “Yes, it is going to play into our season, but we’re not going to spend our time playing an election.”

She had to also get out of the house this past June 13 to collect her Actors Inspiration Award given at the SAG-AFTRA Foundation 7th annual L.A. Golf Classic Fundraiser in Burbank, California. She went with a floral light and airy Giambattista Valli bohemian dress with black and white heels from Sarah Jessica Parker‘s collection.

The next day, she broke up the black with white and was there for her friend President Barack Obama and his wife First Lady Michelle Obama when she spoke at the White House Summit on the United State Of Women June 14, 2016 in Washington, DC.  it was the White House’s first ever summit to push for gender equality.

Out of all her looks, I love the black ribbed flare dress she wore during a taping of  Jimmy Kimmel Live‘ on May 12, 2016. And I also adored the Brandon Maxwell cape dress she wore paired with Gianvito Rossi pumps in April at an event (see first image in above collage.)