VH1.com  assembled a list of reality TV stars who were relatively unknown before and were able to parlay their appearances on docu series and become business moguls.  Moms dominated the list which included many current and past Bellyitch Bumpwatch moms!

It left of the dozens or so who have launched websites, clothing, shoes and make up lines, books and videos. We’re thinking, Phaedra Parks with her multiple ventures like exercise DVDs and all the other housewives from various series,  VH1 own’s Love and Hip Hop stars Rasheeda and Yandy Smith, and several others who have clothing companies.

But still, that says a lot about the hustle of moms who were relatively unknown before and managed to use their stardom on a TV show and parlay that into lucrative business ventures for their families. 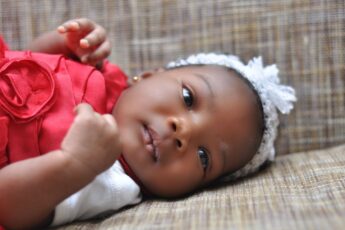