Murder charges against a woman who took an online abortion pill to terminate her 5 1/2 month pregnancy have been dropped, but she still faces other charges

Kenlissa Jones broke up with her boyfriend and according to  her brother could not afford an abortion the traditional way.  She opted for purchasing the prescription drug Cyotec from a Canadian pharmaceutical company. The four pills Jones took induced labor and she delivered the baby in the back of a neighbor’s car on the way to the hospital

Hospital officials alerted authorities and police threw Jones in a Dougherty County jail and charged her with malice murder and possession of a dangerous drug.

An attorney for the National Advocates for Pregnant Women predicted the case would be thrown out. Lynn Paltrow, who is also the group’s executive director told The Guardian that Georgia case law explicitly prohibits prosecuting women for foeticide involving their own pregnancies.

Jones’ brother Ricco Riggens told the Washington Post that Jones gave birth to another child earlier who was taken away from her and given to another family member.

He is described at sobbing over the still born death of his nephew.
“These past four days, I cried buckets of tears; I cried in that lady’s office for a long time,” Riggins told The Washington Post. “It was gut-wrenching..I hate it. I just really, really hate it.”

Riggens said he doesn’t think his sister is aware of the consequences of her actions and her mother Brenda Jones said her daughter is mentally unstable. 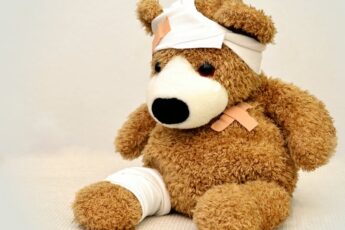