It entails a woman who is trying to conceive posting an image among other members of the online or bulletin board community of a recent pregnancy test that doesn’t’ definitively indicate she is pregnant. There is usually a very faint second line or indicator that could be perceived to be indication that she is pregnant.

Afterwards, members of the community use digital imaging tools to enhance the photo so they can decipher better if there is a second line.

The “tweaking” process give women false hope, some critics say. They worry it could be a damaging practice that toys with the emotions of  women who are struggling to conceive.

Some tweakers defend the practice.

“We can NEVER bring something out that IS NOT ALREADY THERE,” says Brandy Linex, who says she tweaks photos on BabyCenter.com  “We do not create positive tests out of negative ones. It’s either already positive or it isn’t and we are VERY up front and honest about that.”

There is a common explanation for the faint line that is seen after the tweaking: It could be residual indication of an early miscarriage.

Doctors warn that some tweaked photos may actually reveal a chemical pregnancy, which often times go undetected and women recognize them only as a late menstrual period.

Only a follow up test at a doctor’s office, usually a blood one, can confirm the home-based test.

The tweaking process is just an exercise that lasts only until the obvious is confirmed a few days or weeks later when there is either positive confirmation of an active pregnancy or not.

What are your thoughts about “tweaking”? 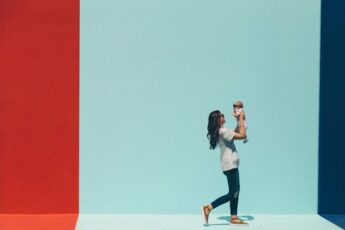 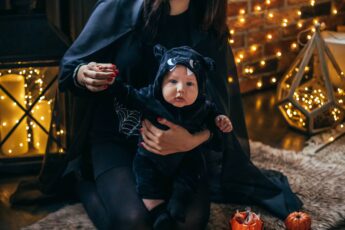