US Weekly reports that Megan Fox and Brian Austin Green have split after 11 years together.

It is the latest in a slate of high-profile celeb break ups this summer including Jennifer Garner and Ben Affleck, Gwen Stefani and Gavin Rossdale, Sienna Miller and Tom Sturridge, Kourtney Kardashian and Scott Disick, Charlize Theron and Sean Penn, Miranda Lambert and Blake Shelton.

Break ups are sad and we’ve notice that in the 7 years that Bellyitch Blog has been in existence, a substantial amount of celebrity women who we have had on our “bumpwatch” list have broken up with their respective significant others.

Some broke up before the baby was even born: Christina Milian, Kelis, Heidi Klum and January Jones,and many more split with their respective hubby/baby daddies before they even gave birth.

Last year, Ciara, Eva Marcille (nee Pigford),  and Amber Rose split with their partners before each of  their baby’s turned 6 months old. The separations have been messy, still.  A few years ago, Selma Blair and her ex Jason Bleick split up 14 months after welcoming their first child together.

At this point, it’s probably safer to start chronicling those who are still together because they are the new exception, not the rule in Hollywood, it seems. But hey, so long as everyone is happier and better off apart and the off-springs are co-parented well with little to minimum drama, right?

No judgment from us, okay. We’re  just pointing out the trends and facts. Just the facts, ma’am, just the facts! (*smirk*) 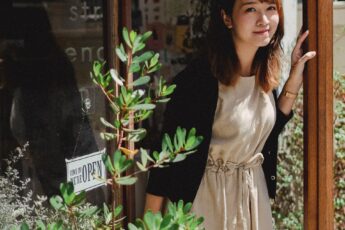