The video a dad-to-be took of his pregnant wife dancing her way thru labor pains has gone viral.

In the video, which Connell Cloyd uploaded on his Facebook page, featured his wife Yuki Nishizawa doing the butterfly, The Electric Slide and the popular 90s dance to the title song “Toostee Roll” by the group 69 boyz.

“I just felt pain only and nothing positive,” she told INSIDE EDITION. “I said, ‘Let’s ask nurse if it’s okay for me to dance, you know something fun, something positive for me to go through it.'”

The video, as of this post, has been viewed close to 6 million times and the couple have appeared on several news outlets.

“My mind still can’t fathom how many views the video‘s had,” Cloyd told Inside Edition.

“This is our little Tootsie Roll,” Cloyd said, holding up his newborn son, Coji. 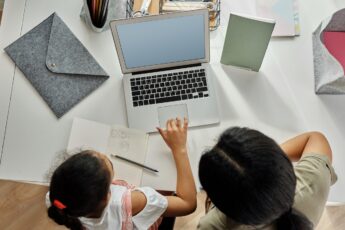