The National Zoo in Washington says there’s one more panda in the world after its female giant panda gave birth to a cub on Saturday.

Zoo spokeswoman Pamela Baker-Masson confirmed in an email that Mei Xiang (may-SHONG) gave birth to the cub at 5:35 p.m. If the cub survives, it would be the 17-year-old panda’s third surviving offspring.

Update: she gave birth to a 4th cub, the fist cub’s twin around 10:35 pm Saturday night. 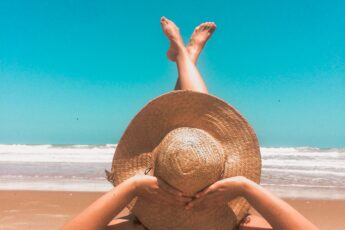