Gaining excessive weight during pregnancy can lead to obesity issues throughout life for women who are already at risk, according to a new study.

Researchers found that putting on too much weight while pregnant can cause excess body fat and pounds that remain, as reported by AJMC.

Columbia University researchers evaluated about 300 women, all of whom were African-American or Dominican, between the years of 1998 and 2013. The study group was at risk of becoming obese due to socioeconomic factors and unhealthy dietary patterns, according to the authors.

The study suggests that 64 percent of these women put on more weight than the 15 to 20 pounds recommended by health officials. The women were then monitored for seven years after giving birth.
Continue reading 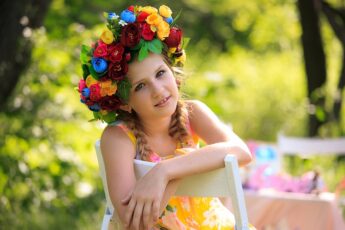