A jury awarded a Maryland couple $397,000 to care for an unwanted fourth child they welcomed after the mom got pregnant following an unsuccessful sterilization surgery.

Chivonne Posey underwent the surgery after her doctor Dr. Paul Rodgers advised her and husband William Posey to get the procedure when the couple expressed not wanting to have any more children.

Rogers performed the surgery in January 2011 but a few months later she became pregnant and had a son later that year.

The court awarded the couple the money to compensate them for the cost of raising a fourth child who has special needs. 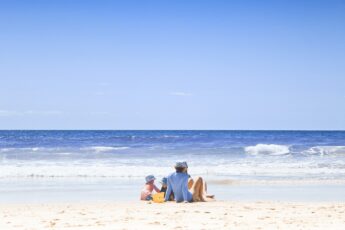