Last month, author Chimamanda Ngozi-Adichie revealed that she had kept her recent pregnancy private. “I just feel like we live in an age when women are supposed to perform pregnancy,” she told the Financial  Times. “We don’t expect fathers to perform fatherhood.”

And what did that noble move and statement spawn?

Yet another blistering op-Ed about the bump watch press.

In a new piece in Qz, titled “Modern obsession with pregnancy is just another attempt to control women’s bodies“, writer Phoebe Bronstein criticizes the world’s fascination with celebrity pregnancies.

As Renee Cramer writes in Pregnant With the Stars, her book about celebrity pregnancies, “The pregnant female body has gone from being an embarrassing reminder that women had sex and therefore private state of being to being considered public property for regulation and commercial property to be celebrated as sexy.” This obsession translates into a constant baby-bump watch. Now pop culture is dominated by absurd conversations about which celebrities do pregnancy best—Beyonce or Jessica Simpson? Christina Aguilera or Chrissy Teigan? Certainly not Kim Kardashian, whose pregnancy fashion received plenty of negative coverage.

At the root of these evaluations is an impulse to shame women who fail to perform pregnancy in a sufficiently glowing and feminine fashion. At the same time, such conversations frame pregnancy as a kind of style choice: the newest (or oldest) accessory.

Ok. Sure. Is it really that deep, Ms. Bronstein?

Aren’t you essentially shaming the press and blogs for writing on a topic you think shames women? It’s all shaming.

And isn’t the word “shame” (and  “[fill-in-the-blank] shaming”) being overused to the point they are becoming cliche and borderline meaningless?

Ok. I may be biased.

By Jeneba Jalloh Ghatt
bump watchbump watch critiqueChimamanda Ngozi Adichiephoebe bronstein
You Can Get Rid Of Pregnancy Strechmarks, kinda
Eco-Friday: 10 Books to Read if You’re having a Vegan Pregnancy 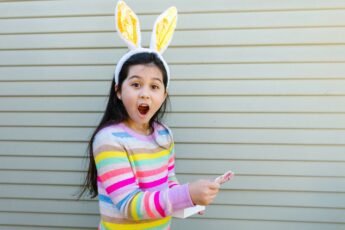 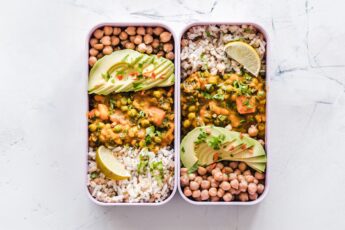