This weekend, a lot of families will be getting together to grill, chill and celebrate the American worker. Some will be heading to the beach and others catching their fave blockbuster movie.

Budweiser released a national study to ascertain how the nation will be spending the holiday. In its Labor Day USA Survey, the company, via its data resarch partner  Learndipity Data Insights uncovered:

Based on a representative survey of 2,000 Americans (ages 21+), asking respondents about their eating, drinking, and leisure plans for Labor Day 2016, here is a summary of the results:

BARBECUE LOVE:  SOUTH VS. MIDWEST VS. EAST VS. WEST

Here are the results simplified in an infographic!

By Jeneba Jalloh Ghatt
Budweiser Labor Day USA Surveylabor day by the numbers
Here Are The Best Labor Day Sales & Deals
QUIZ: Find Out If You Identify as a Man or Woman More 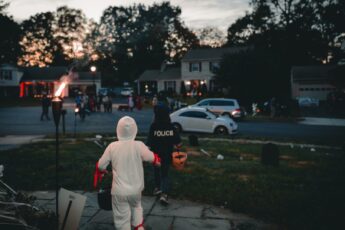