Before  was a mom, she went toe-to-toe with a lot of folks on Twitter and social media and now that she’s getting her fair share of mommy shamers, things haven’t changed. She’s been attacked while pregnant and after numerous times from fans and followers for her choices, and has even come to the aid of other celeb victims of body and mommy shaming.

The model recently had to shut down a Twitter user who RT’d a photo of Teigen holding her daughter Luna with John Legend. The now-deleted tweet of the user who has since locked up her page remarked “this is not how a baby is held!!!!

To which the Twitter user replied, : “I dont give a crap where that baby popped out from! Do not hold a baby like a handbag!”

Teigen shot back that the woman must hold her handbag “like a f—ing idiot then,” Us reports.

When the person replied that she was sensitive because she almost “grew up deformed” on account of a dislocated arm she suffered as a baby, Teigen said she is “a proud shamer of mommy shamers.”

But there were more pilers on: 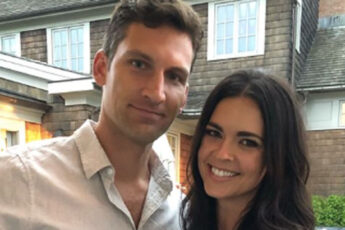