By now, most agree that Kim Kardashian-West’s love of social media and sharing many aspects of her life played a role in robbers being able to track her movements during Paris Fashion Week last year.

The Reality TV star and business mogul was tied up, bound and gagged, and robbed of millions in jewelry in a home she rented while in town.

Following the incident, she took a long hiatus from the public and in recent teasers for the new season of her show, Keeping Up With The Kardashians, the “Selfie” author revealedwhy she thinks her Snaps were the source of the problem.

Apparently, she had been sharing snaps upon arriving in Paris

“What I think happened now, after thinking about it so much, is that there was probably a group of guys who were following us the entire trip.

“I was Snapchatting that I was home and that everyone was going out.
“I think they knew [bodyguard] Pascal was out with Kourtney and that I was there by myself.

“They had to have known we were leaving that day. They had this window of opportunity and just went for it.”

While she was out for awhile, after firing her security team and taking a break and regrouping, she’s back on Snapchat but most likely taking better precautions.

She doesn’t share instant moments any longer it seems.

The social media app allows you to upload images and videos from your camera taken and stored on the phone earlier. 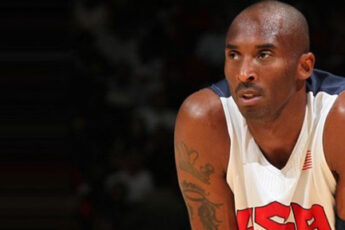