Innovation around products for moms and new babies never stop. The inventive and creative solutions that are released regularly are truly amazing.

The latest on our radar is a swaddle blanket that takes the guess work out of swaddling a new born and adds technology of “touch” so baby can feel even more secure when sleep. It’s called The Zen Swaddle and it was created by a desperate mom who came up with an ingenious solution for some long sleepless nights.

They do say necessity is the mother of invention and as we’ve learned time and time again, mothers are great inventors! That’s the case here as well.

Back in 2010, Manansi Gangan had just given birth to her second born child  who would only sleep in her arms under the touch of her palm. One day, Gangan discovered that if she placed a beanie baby in the place of her hand, her son slept soundly! It was the perfect substitute to mimic her loving touch. It is said that touch is the way we intuitively connect to our loved ones that we care. Also, there’s plenty of research about the emotional connection babies that are touched often feel compared to those in orphanages with limited access to touch, and how touch impacts development.

In 2011, Gangan took her concept to the design stage and came up with the Zen Swaddle. She put it under rigorous tests, had pediatric pulmonologists review it and made it so it was constructed to 8 times the safety standards before taking it to market.

HOW DOES THE ZEN SYSTEM™ SLEEP WORK?

The Zen Swaddle® and Zen Sack™ mimic your touch with lightly weighted pads on the chest and sides.

As a result, your baby sleeps better feeling your reassuring touch. The company, Nested Bean, reports that moms who have used it say their babies sleep better in 1 to 3 nights.

The Zen Swaddle® is made for newborns thru 6 months. And for those that are too big for a swaddle, yet not quite prepared to quit it altogether, Nested Bean created the Zen Sack™.

It is reversible and features a zipper making it super easy to place baby in and take him out.

And the design is award winning. The Juvenile Products Manufacturer’s Association awarded the Zen Swaddle with an innovation award for its ingenious design and The Zen Swaddle was chosen as one of the finalists in the competition for ” Swaddles”Snuggliest. Nice!!

The Zen Swaddle retails starting at $28.99 and the Zen Sack starts at $33.99 and has different designs. And the best thing is shipping in the US is absolutely  FREE! Yes! That’s a deal if you factor in the value of the sleep you and your baby will regain using this system and it works! 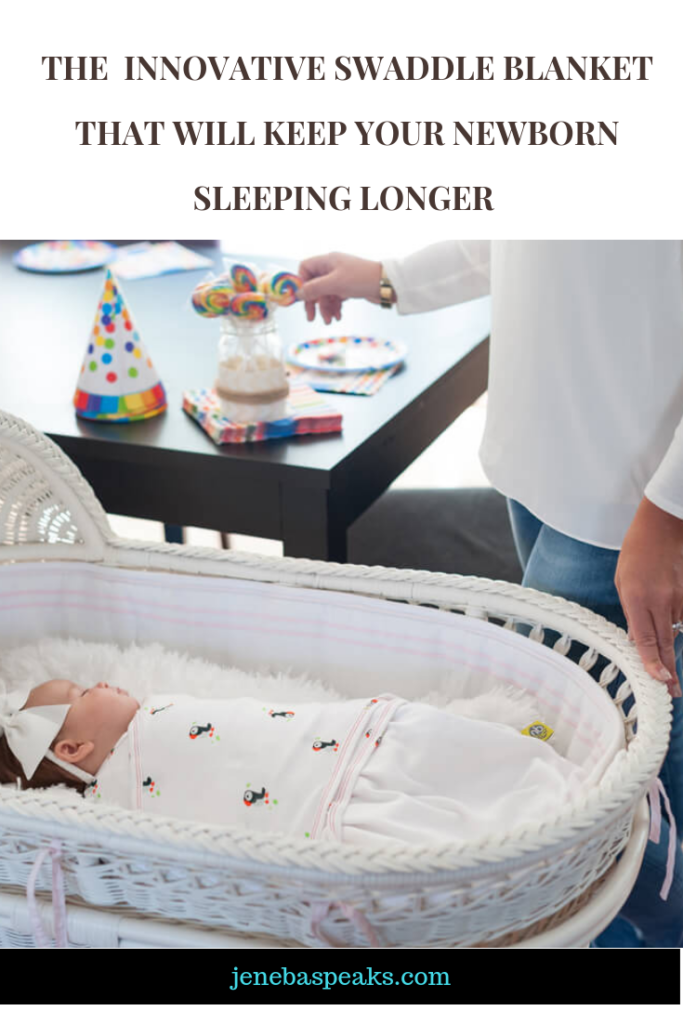 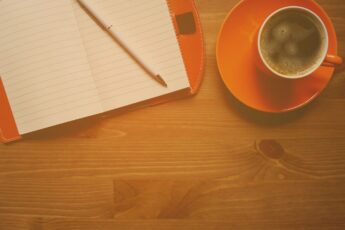