In order to help dads balance their dual role as parent and provider, WalletHub’s analysts compared the 50 U.S. states and the District of Columbia across 22 key indicators of friendliness toward working dads. The data set ranges from average length of work day for males to child-care costs to share of men in good or better health.

To view the full report and your state or the District’s rank, please visit:
https://wallethub.com/edu/best-and-worst-states-for-working-dads/13458/ 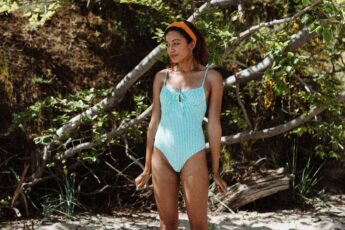