I have one more reason to boast about the positive impact the award-winning early learning online platform ABC Mouse has had on my children.

My daughter is the first of my three children to go through the entire curriculum from age 3 to 8 and I was excited to recently learn that she just ended another school year with the equivalent of all A’s in all subjects for all four quarters, and the best part is that she scored in the 99% nationally in reading and high average in math in a nationwide standardized test.

This means she scored higher than 99% of all other kids who took this test. Wow! (See below redacted to protect her privacy )

As I’ve blogged before, here and here and here when my daughter was in pre-kindergarten, I invested in ABC Mouse after seeing an ad for it online.

Well, I should confess that I have always been a big believer in educational toys as tools to supplement your child’s development.  So the purchase of ABCMouse.com was the last of a series of online educational tools I’ve used with my children, including the Babbler to help them excel in foreign language acquisition; Baby Einstein to get them attune to color, letters, words and early phrases even as a baby and the “My Baby Can Read” system which I earnestly credit for her learning to read and write as early as two-years old.

And I must say, it was the best preparatory tool because of the gamification aspect of it. The children are timed on their performances on some tasks and they get rewards in order for them to advance. This aspect of ABC Mouse keeps her attention and eager to excel and earn more credits. Also, she is not stalled from going on to the next grade level after she masters one. This means that she can stay one step ahead of her reading and math skills at school too.
Watch a testimonial about Taylor’s experience which is similar to my daughter’s here:

Being ahead slightly gave her and other kids who have this tool at home a great advantage. I meant to share with my readers when the company was having its big 50% OFF sale but I missed the boat! Shoot!

But luckily, there is a 39% OFF Sale going on now. You can get a year subscription for $59. If  you’re on a strict budget, there is a $19.95 four installment option but then you lose the savings. The company also offers great deals for schools and teachers so they can incorporate fun learning in their classroom for kids who do not have computers at home or whose parents may not be able to afford it.

Again, I am quick to recommend this program to any parent I know who wants to give her or his child a leg up in education and needs a good referral. I offer this program because I discovered it on my own, paid for it myself and have seen the benefits of it repeated time and time again! I love it so much that I am now an affiliate and will benefit form a portion of the sale form any purchase of a subscription based on my recommendation.

Here is a list of the various parenting, educator and child development awards it has won:

Good stuff! Consider it for your kid too! 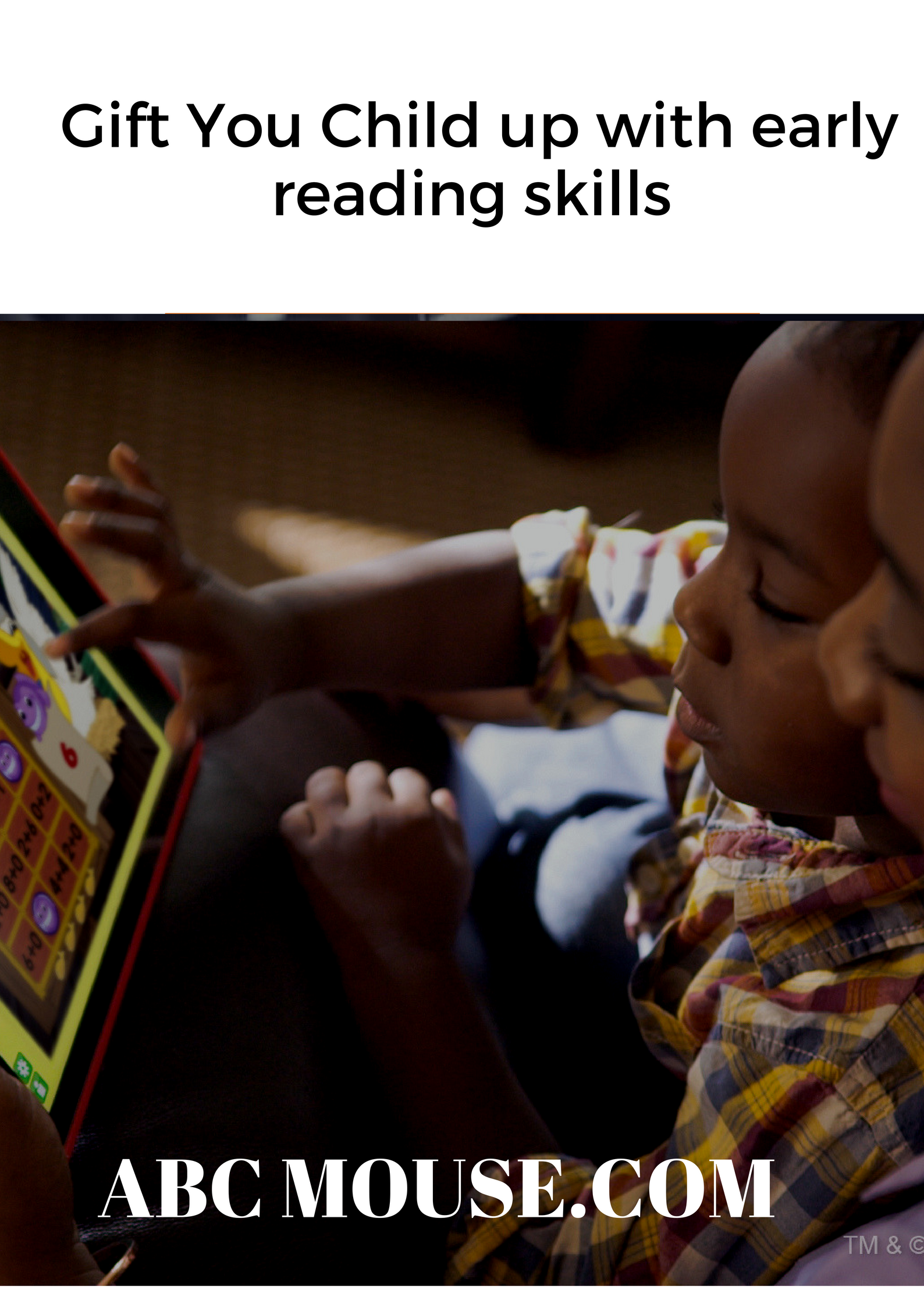