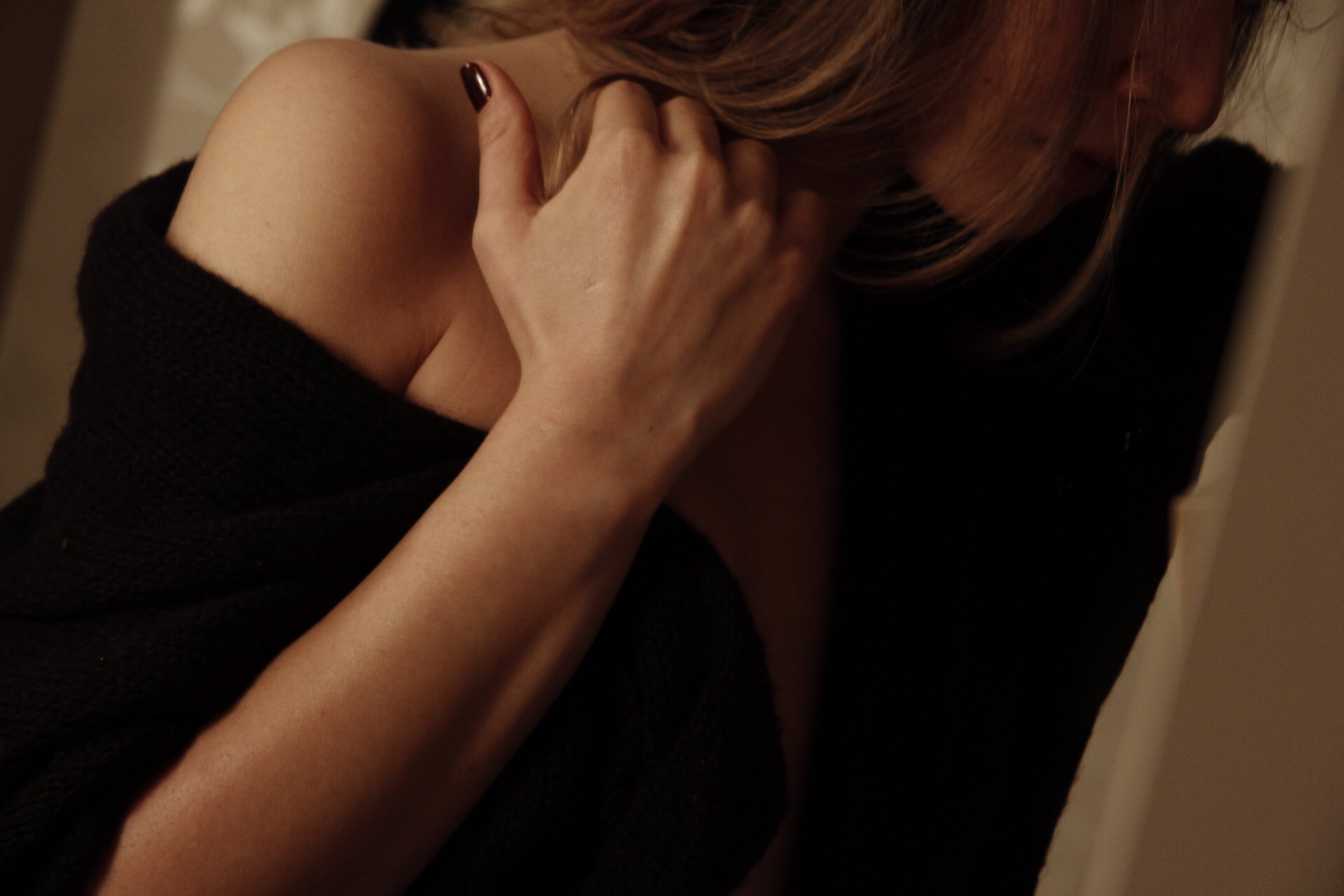 Atopic dermatitis, the most common form of eczema, could be treated with a protein known to protect the fetus against attack from the mother’s immune system during pregnancy, a new study suggests.

What is more, HLA-G1 was found to reduce immune system activity among rodents in response to dust mites, a common allergen for atopic dermatitis.

Study co-author Prof. Katsumi Maenaka, of the Faculty of Pharmaceutical Sciences at Hokkaido University in Japan, and colleagues recently reported their findings in the journal International Immunopharmacology.

Atopic dermatitis is a chronic form of eczema, which is an inflammatory skin condition characterized by rashes – particularly on the face, hands, feet, and behind the elbows and knees – and dry, itchy skin.

The symptoms of atopic dermatitis can be triggered by exposure to a number of irritants and allergens, including dust mites, pet dander, mold, pollen, cigarette smoke, and certain foods.

According to the American Academy of Dermatology, atopic dermatitis is estimated to affect at least 28 million people in the United States. The condition is most common among infants and children; around 90 percent of people with atopic dermatitis develop it before the age of 5 years.

By Jeneba Jalloh Ghatt
Atopic dermatitisEczemaHokkaido Universityhuman leukocyte antigen-G1Prof. Katsumi Maenaka
How to Pick a Church For Your Family After Moving to a New Town
Katherine Heigl Shares her Post-Pregnancy Weight Loss Plan