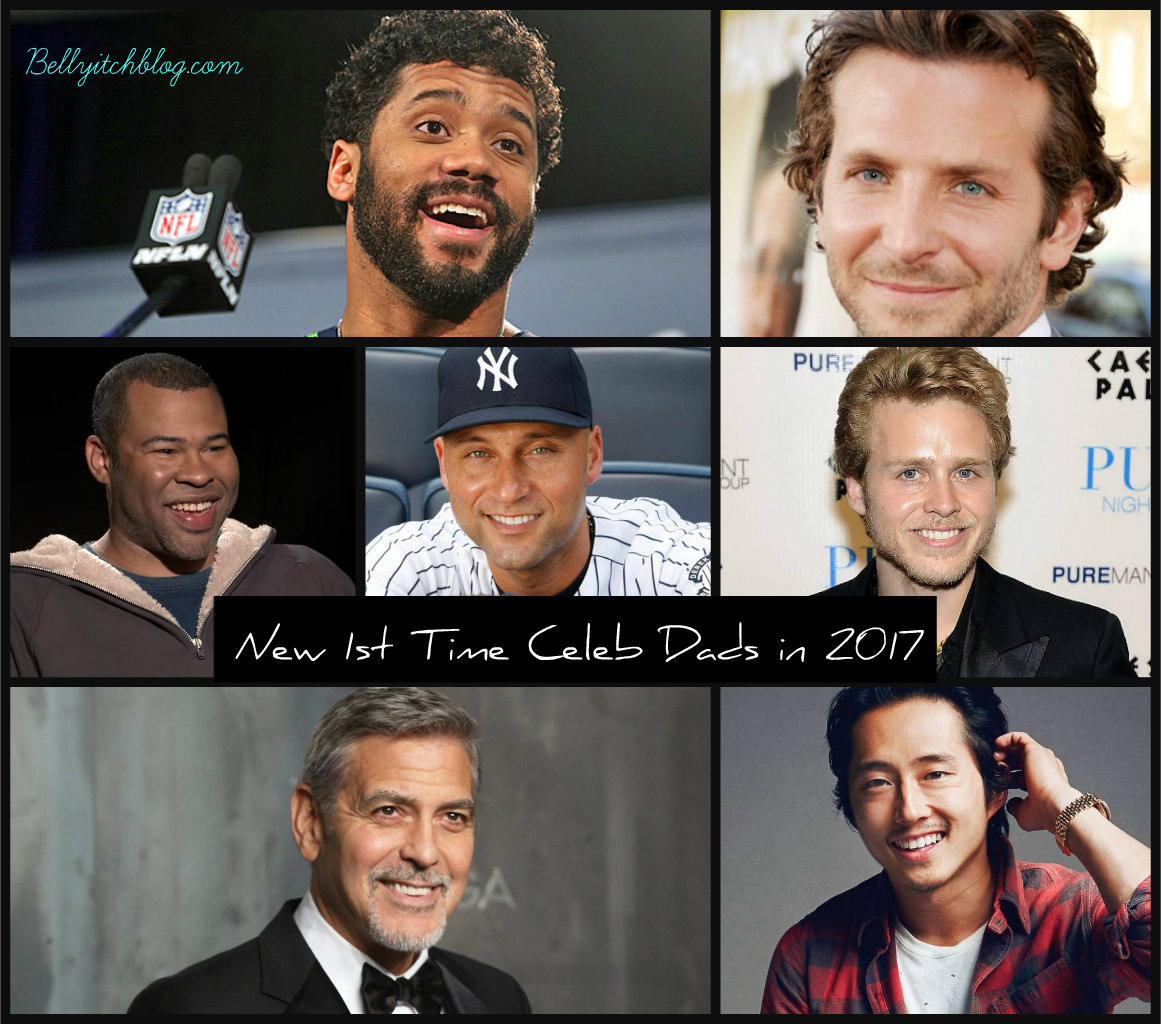 So far, 2017 has been a great year for a bunch of celebrity men who became dads for the first time this year. Actor Bradley Cooper and his longtime girlfriend, model Irina Shayk welcomed their first child in April.

Head over to PopSugar to see who else became a first time dad this year in Hollywood!