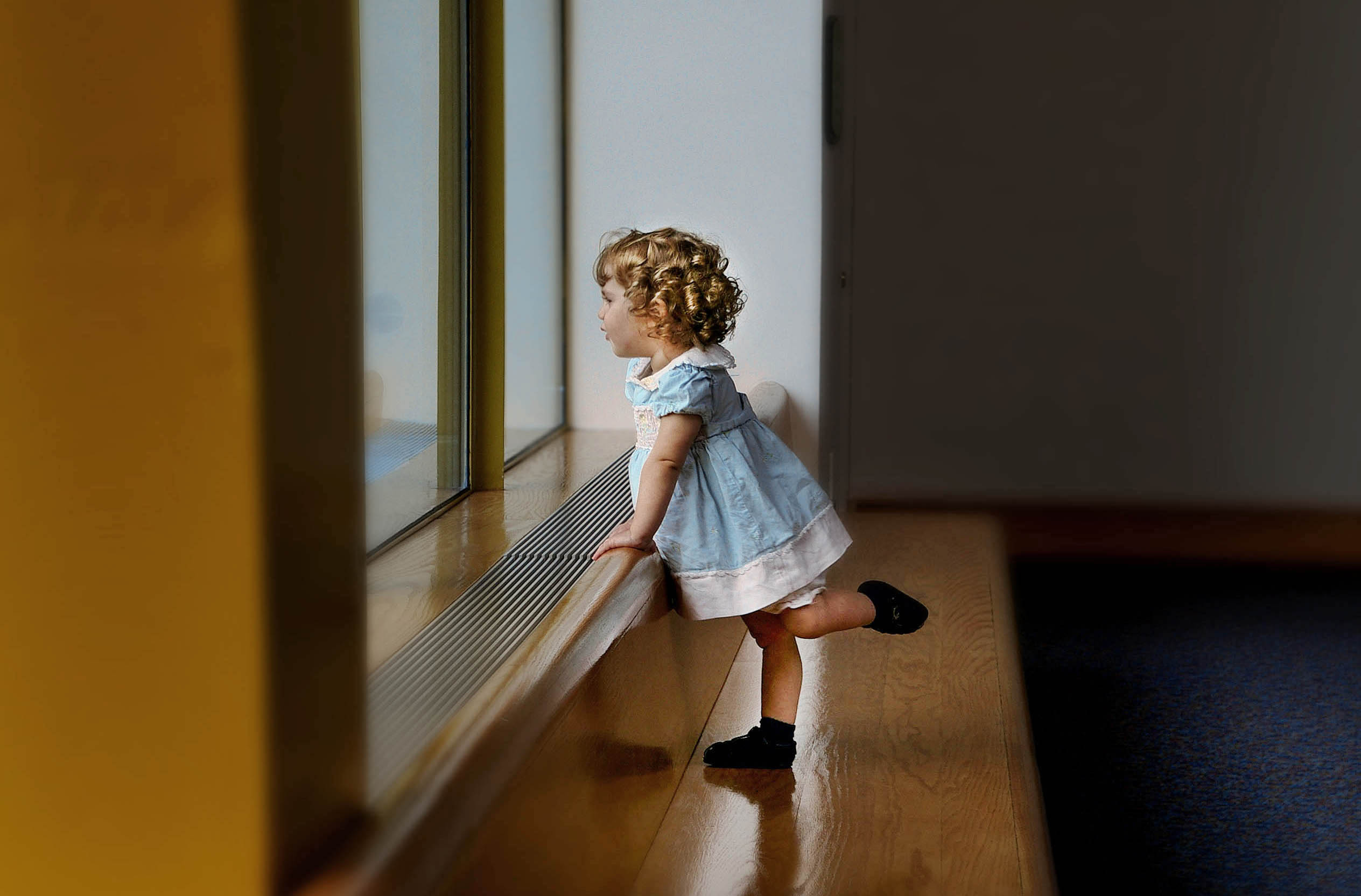 There is a saying that money is the root of all evil and in our culture, there is an emphasis of valuing quality of life over the accumulation of wealth.

It is understandable and lofty to be a good person but the fact of the matter is that money can help alleviate some stresses related to increasing one’s quality of life and I don’t think we should begrudge those who strive to become rich during their lifetime.

If you are not wealthy and you might want to become so, you certainly can and should consider adopting some of the habits of the most wealthy people.

Also, you might want to fall out of the bad habits exhibited by those who are not setting up their future generations for a more comfortable existence.

Thomas Corley did an exhaustive study from 2004 to 2007 , trying to uncover the underlying differences between the wealthy and the poor, then he spent another 16 months analyzing and summarizing all the data he acquired from his extensive interviews.

He uncovered eight core habits of the rich and wealthy which blueprint for accumulating wealth and success.

I love the fact that the list includes habits for children. Here is list as summarized by blog millionaire Brandon Gaille:

#1 Listen to Audiobooks or Podcasts During Your Commute

Thomas Corley’s study found that 63% of the wealthy did this and only 5% of the poor did this.

#2 Live Within Your Means

81% of rich maintain a to-do list compared to 9% of poor doing the same.

#4 Take Care of Your Body

76% of the wealthy exercise aerobically 4 days a week, compared with 23% of poor doing the same.

8 Core Habits of the Rich and Wealthy