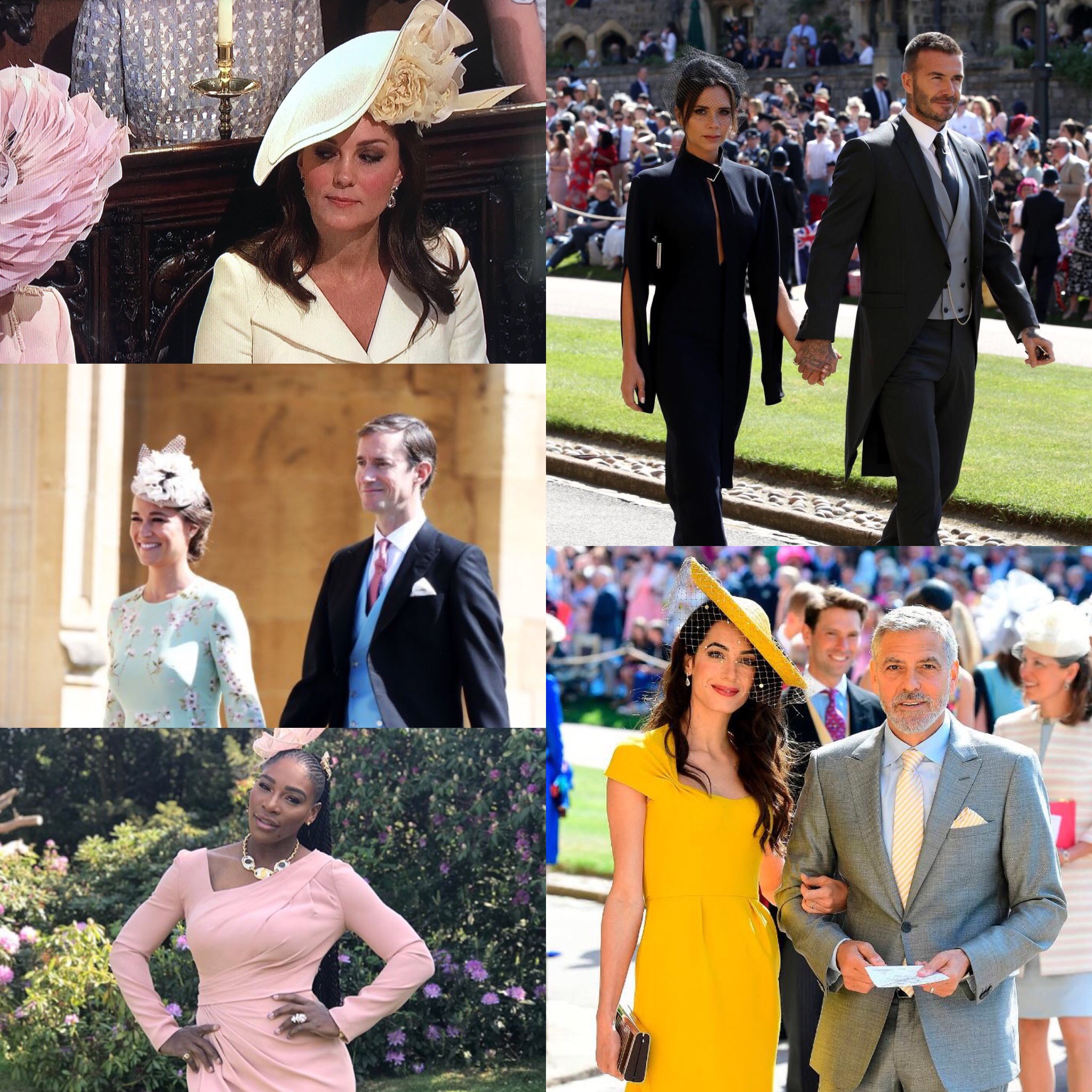 The bride looked elegant and radiant in a simple but classic long sleeve satin gown by Givenchy with a cathedral train. She also wore a heirloom tiara, little make up and tiny silver  studded earrings with hair hair simple. Nothing ornate or over-the-top.

The ceremony infused her African American culture with British traditon. The Kingdom Choir, a predominantly black Christian gospel choir from South London performed a marvelous rendition of the Ben E. King R&B song “Stand By Me” during the ceremony and the Gospel version of “Amen” during the recession, and ended it with “This Little Light Of Mine” which is commonly sung in black churches.

It has been the talk of the Internet because of how different it is from the usual stoic sermons heard at formal Royal religious ceremonies.

A 19-year old cellist with Sierra Leonean and Caribbean heritage from a large musical family, Sheku Kanneh-Mason beautifully performed a number of selection.

It was a preeminent event witnessed by thousands who lined the streets along the route to the chapel and the millions watching on Tv and screens across the globe.

Vet Mom designer, tastemaker and Spice Girl alum Victoria Beckham and her hubby David Beckham were there too looking debonair and dapper. Oh Lady Oprah Winfrey attended along with the usual band of royals and British celebs!

Here are a few pics from the Getty Pool photographer: 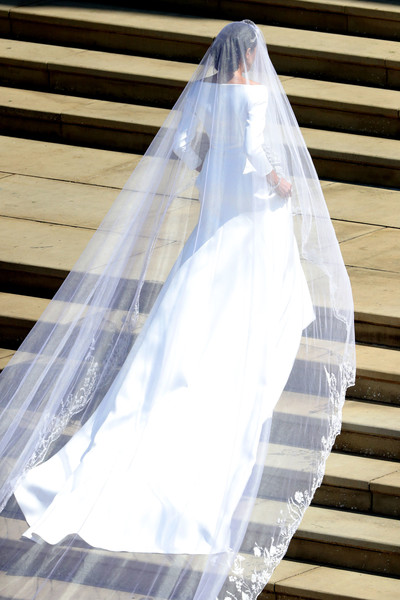 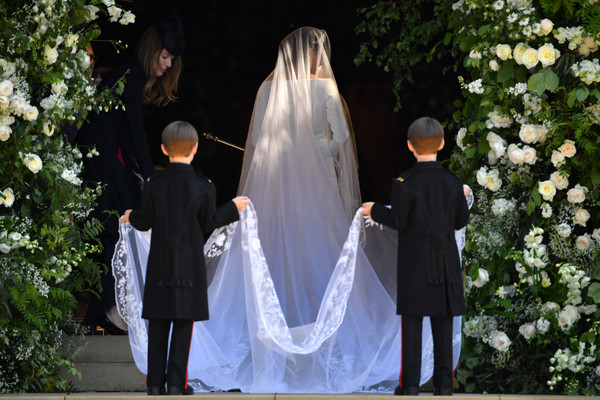 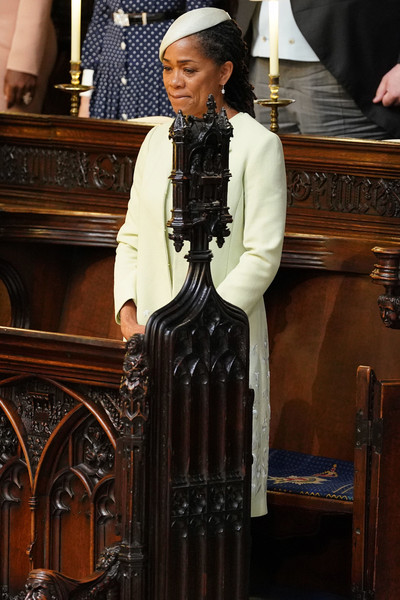 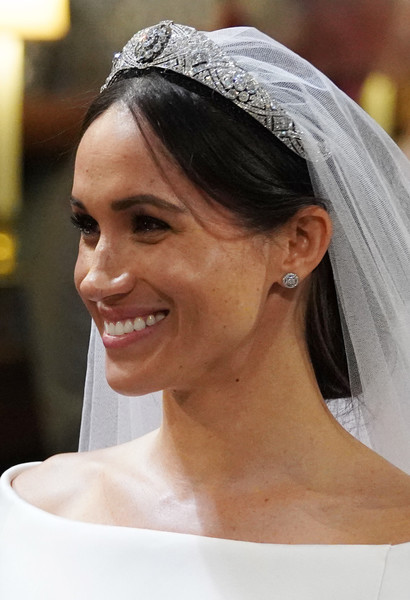 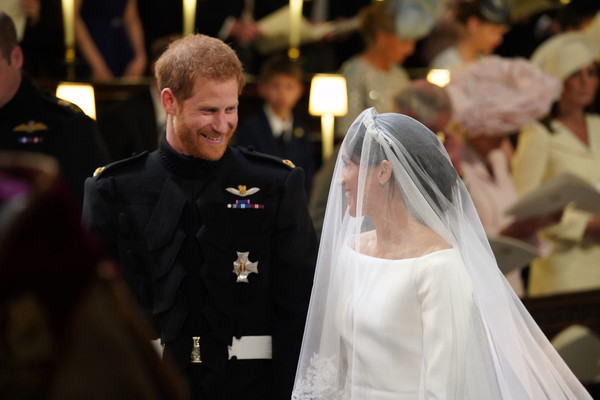 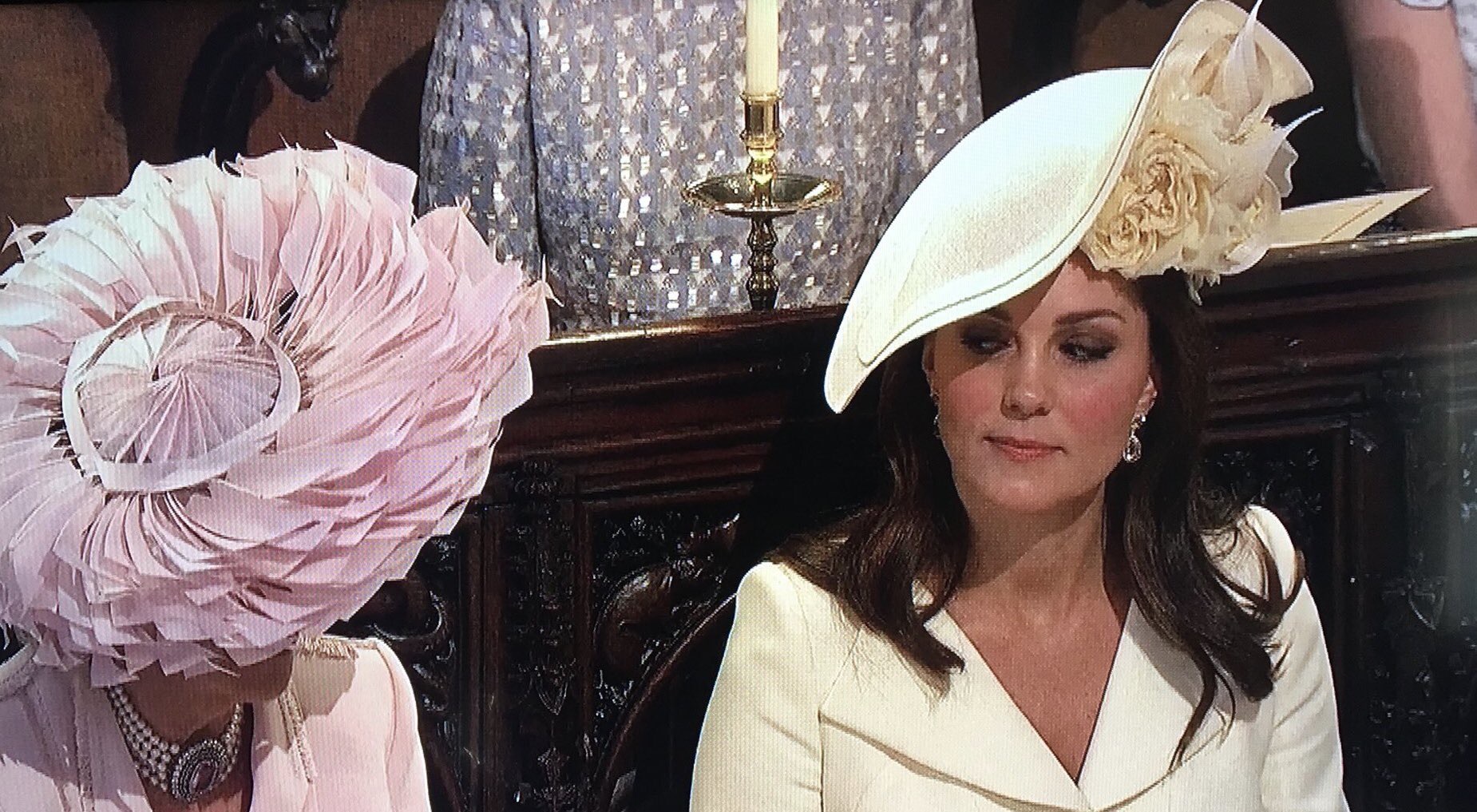 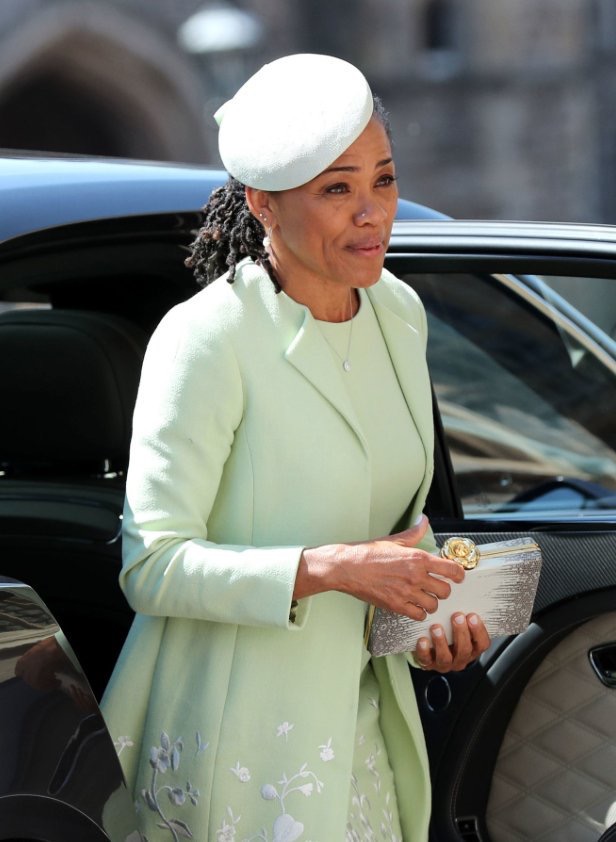 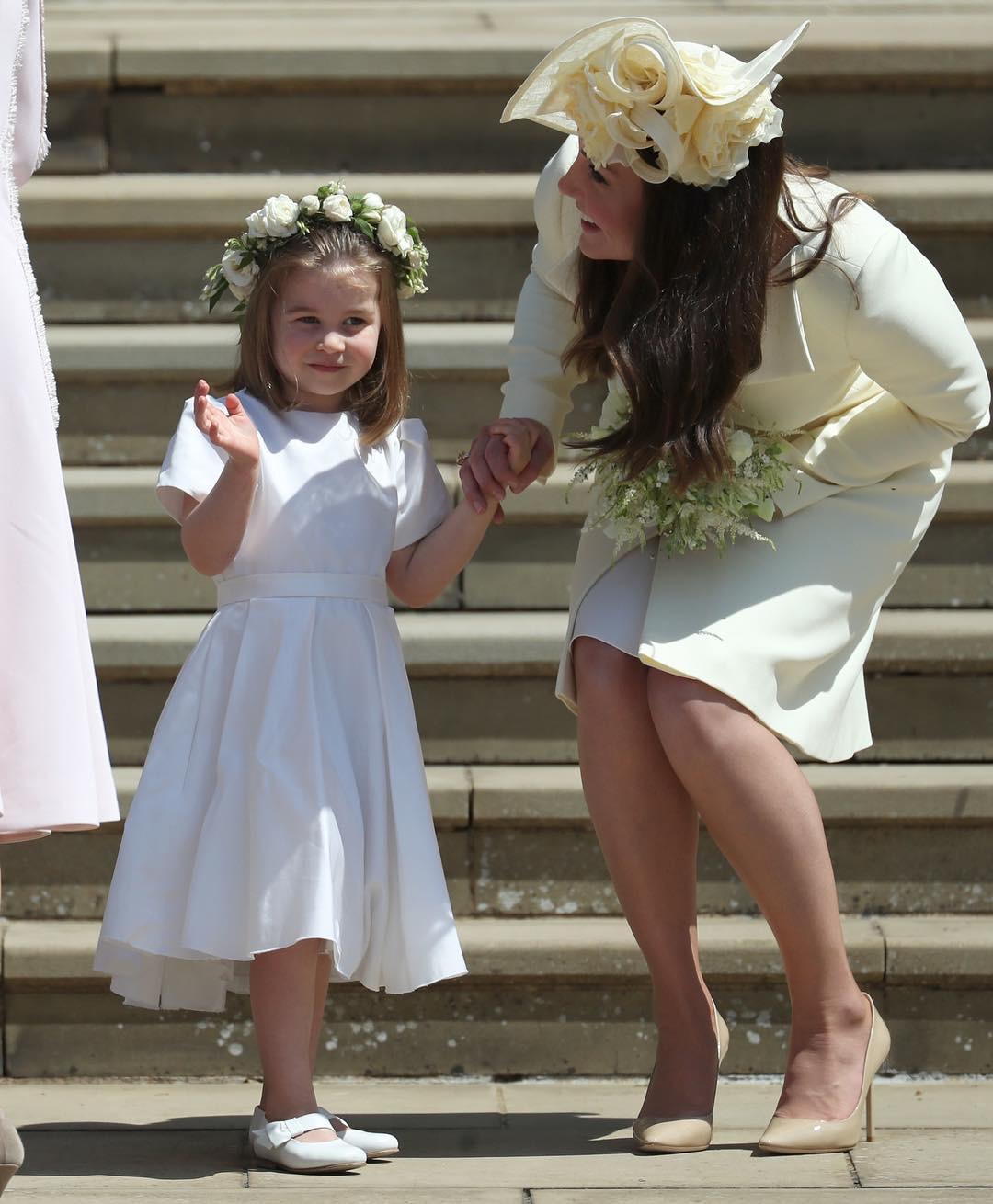 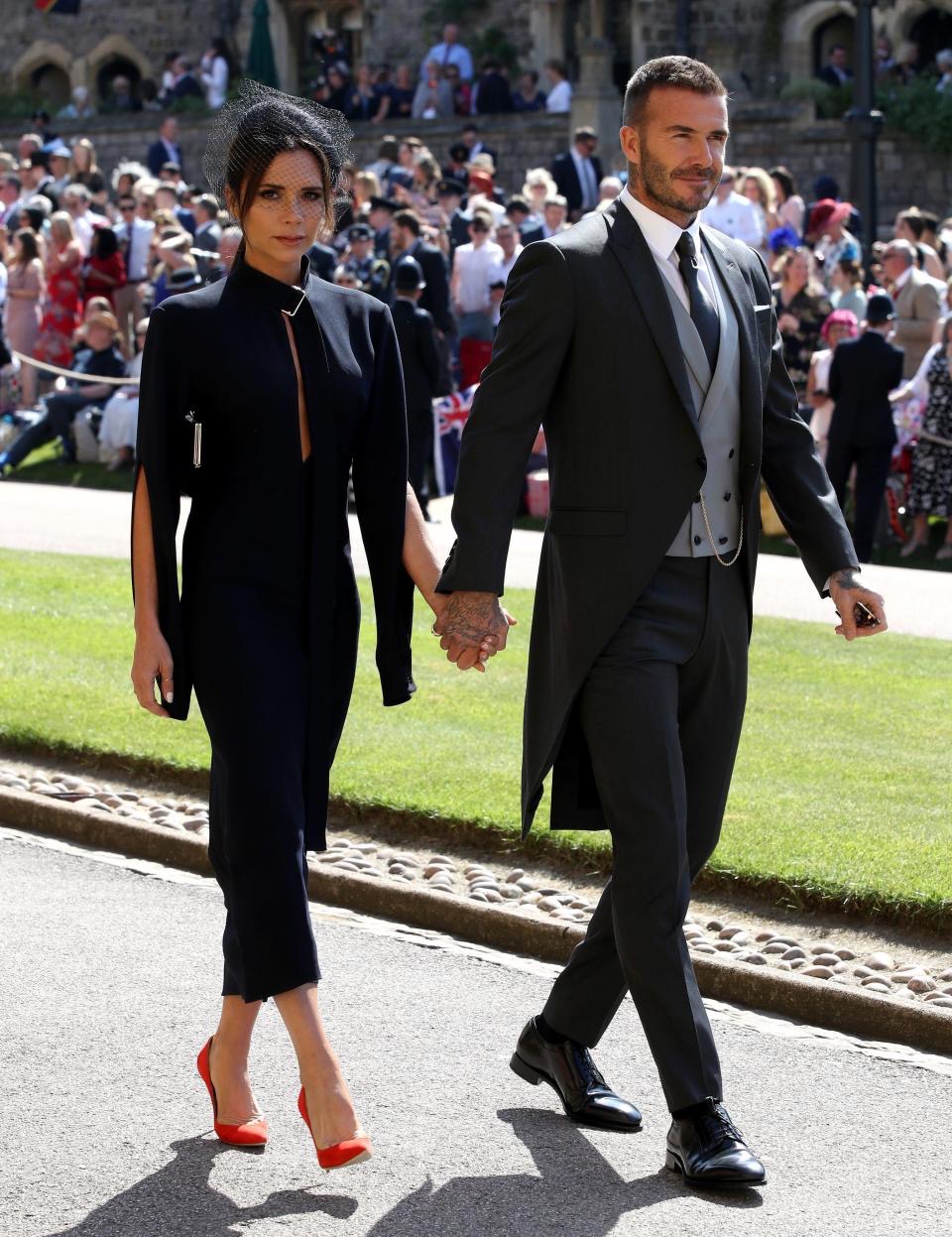 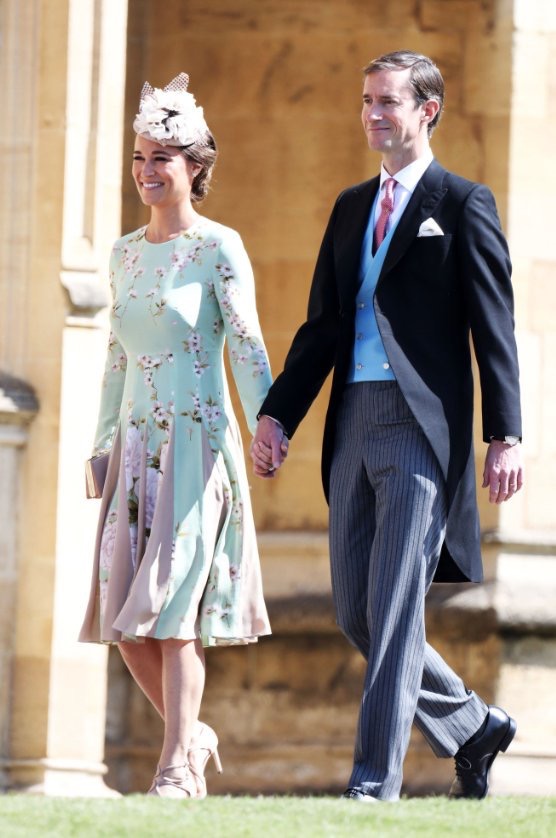