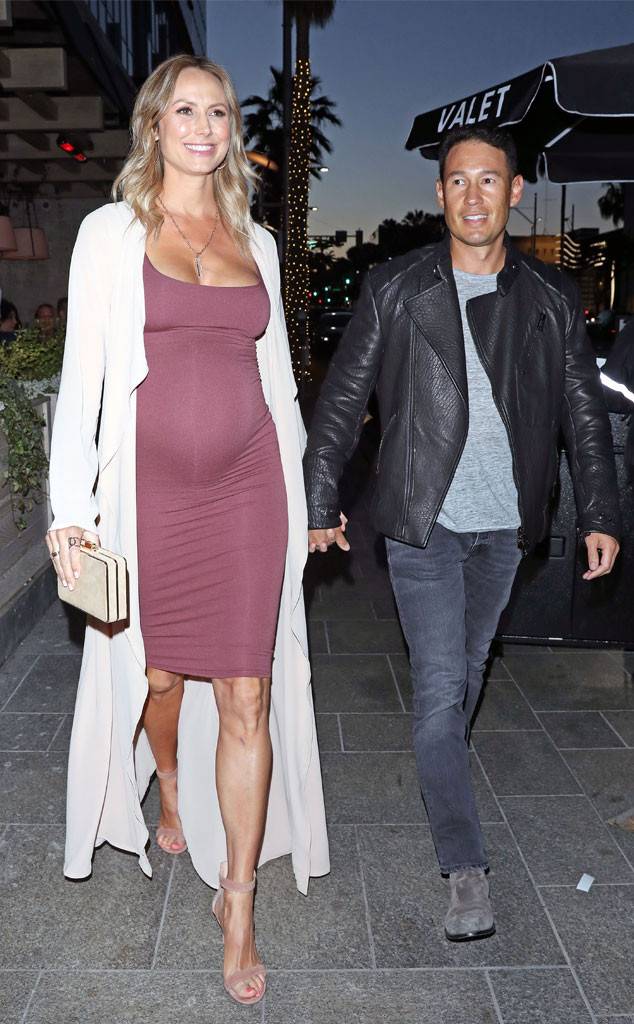 Keibler is also known for having dated actor George Clooney from 2011 to 2013.

By Jeneba Jalloh Ghatt
Stacy Keibler
Top Knots and Bikini Bumps These Days for Kate Hudson
Drake/Pusha T Rap Beef: Would a Guy Denying His Son Do This? (PHOTO)