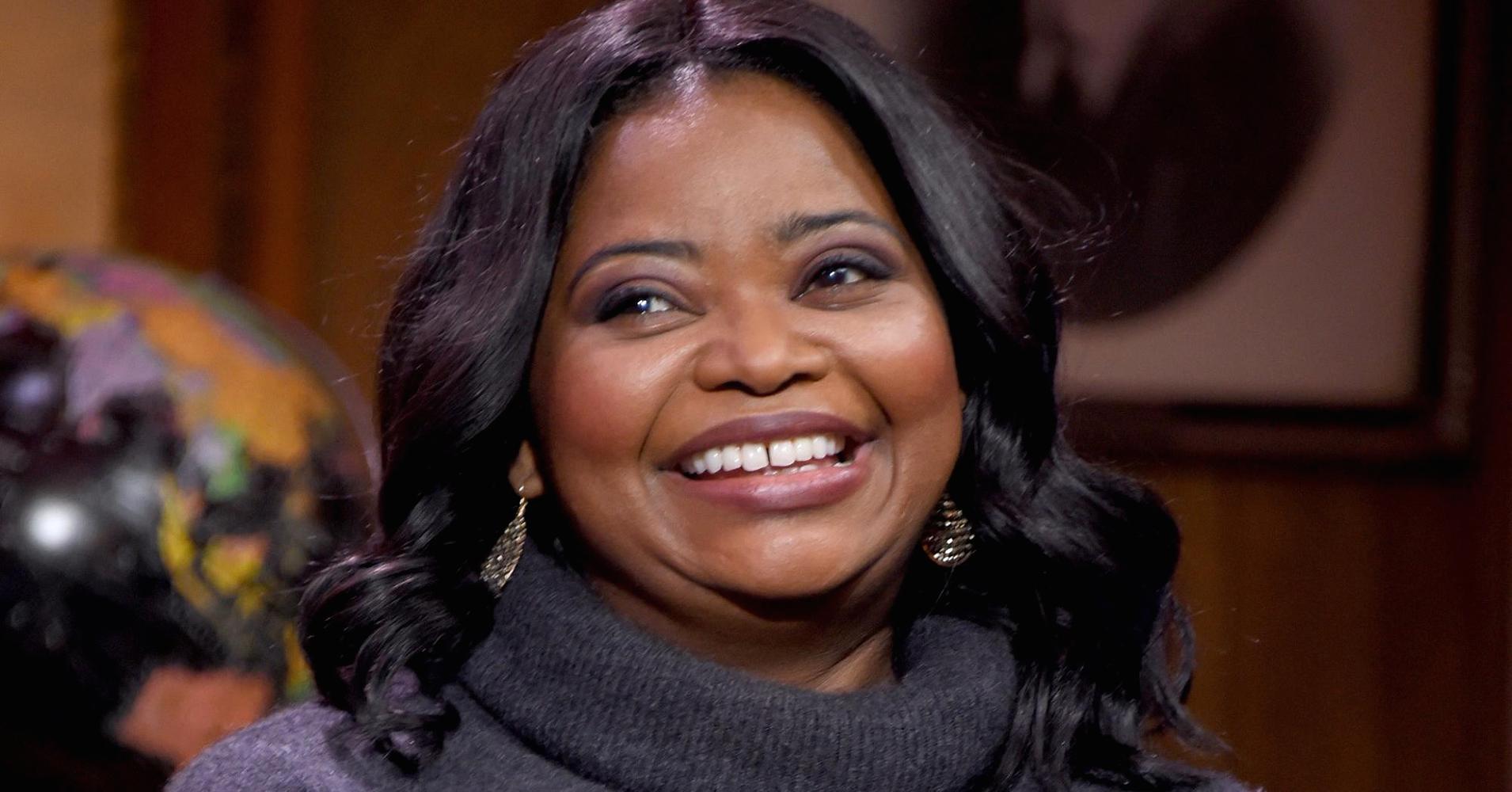 During a press tour to promote her new film, A Kid Like Jake, actress Octavia Spencer laments that her chances at achieving biological motherhood are dwindling but she hasn’t given up hope on motherhood.

“I had always seen myself as a parent of three.,” the Shape of Water actress shares.“Since we haven’t found Mr. Right, my eggs, you know, they’re expiring on the shelf. Those days are dwindling,” she admits. Still, “There are avenues. There are other ways to have children now, so I’m not saying I’m never going to be a parent. But I probably won’t be a biological [mom].”

Spencer adds that when and if she becomes a parent, she hopes to be as understanding as the husband and wife characters, The Wheelers, played by Jim Parsons and our Bellyitch Bumpwatch alum and currently second-time mom-to-be Claire Danes who must confront the challenges of raising a little boy who prefers dolls and ballet tutus to trucks and toy soldiers.

Spencer plays Jake’s pre-kindergarten school teacher who encourages Jake’s gender nonconformist play and pushes The Wheelers to apply to private limited admission schools as they simultaneously deal with other students who are not as understanding, and their friends challenging their approach to the situation. Watch the Trailer below. It is quite moving: 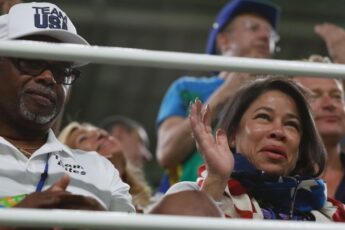