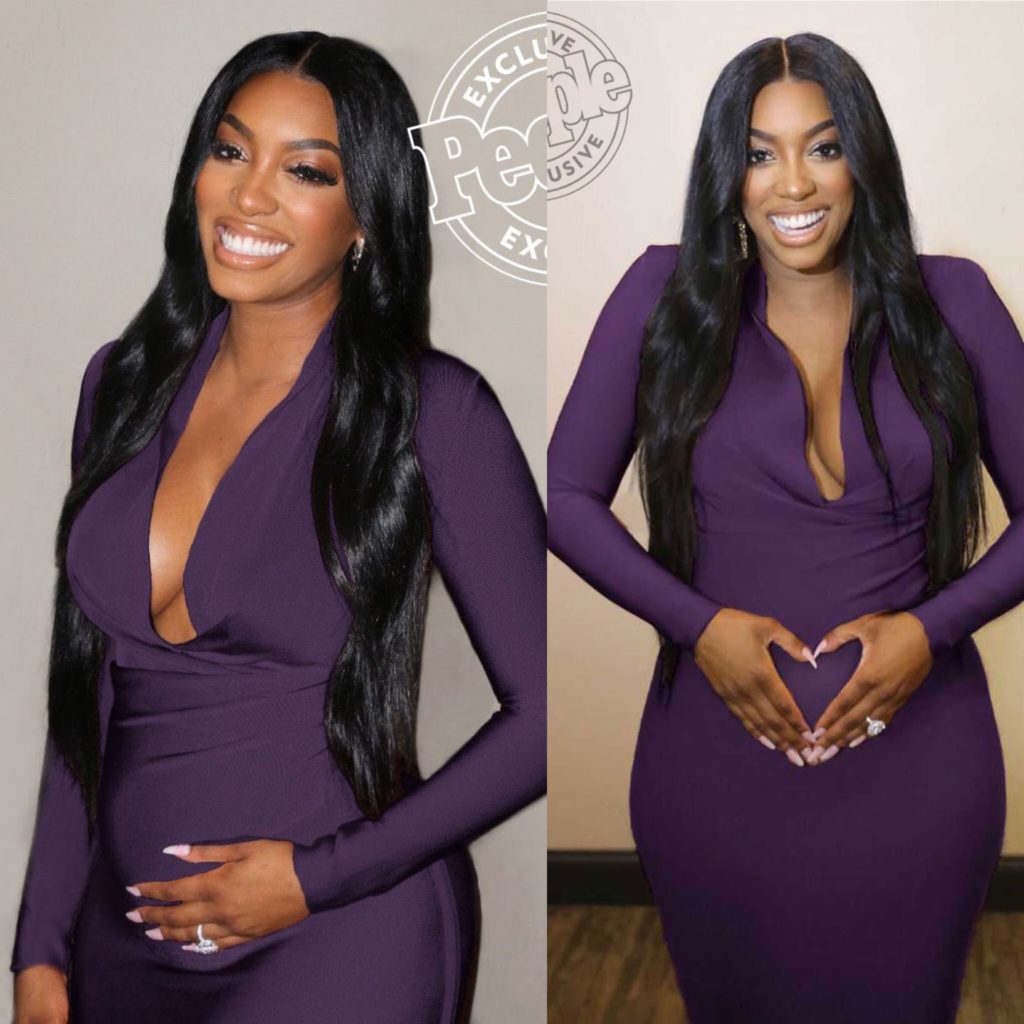 Congratulations to Real Housewives of Atlanta star Porsha Williams who is expecting her first child with boyfriend Dennis McKinley.

The news came with trepidation because the stage actress suffered a previous miscarriage six years ago.

“When I found out I was pregnant, I was excited [but] I had mixed feelings. The other feeling that I had beside excitement was fear,” the Real Housewives of Atlanta star, who suffered a miscarriage six years ago, told PEOPLE in an interview for the newest issue, out Friday.

“I believe he’s probably shed more tears during the process than me,” Williams tells PEOPLE of McKinley, whom she has known for years but only began dating this past year. “It’s just the sweetest moment of my life right now.”