In a week, the MonsterJam tour will land in my backyard to DC. Tickets are on sale now though some shows are sold out so hop on it now!

I cannot wait to see eight of the most intense athletes of Monster Jam, Washington fans will witness a fierce battle for the championship with each competitor contending in customized high-powered vehicles: Monster Jam Speedsters, Monster Jam ATVs and of course, the iconic Monster Jam trucks in six events sure to leave fans on the edge of their seats.

Joining me will be our winner of our giveaway! If you’ll be there or at any of the stops of this awesome show, you may want to know the answers to some of these Trivia Questions.

Answer: Each tire must be 66 inches tall.

Answer: Each truck produces approximately 1,500 horsepower, which is the equivalent of about 10 average cars.

Answer: The fans! Through Judgeszone.com, each fan can have a say in the outcome. Monster Jam is the only sport in the world gives the judging exclusively to the fans.

Answer: Tom Meents holds the record for the most Monster Jam World Finals Championships at 11.

Answer: Since the inception of the Monster Jam World Finals, only 8 drivers have two or more Championships to their credit. 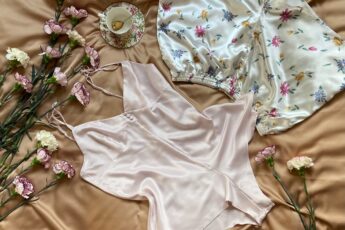