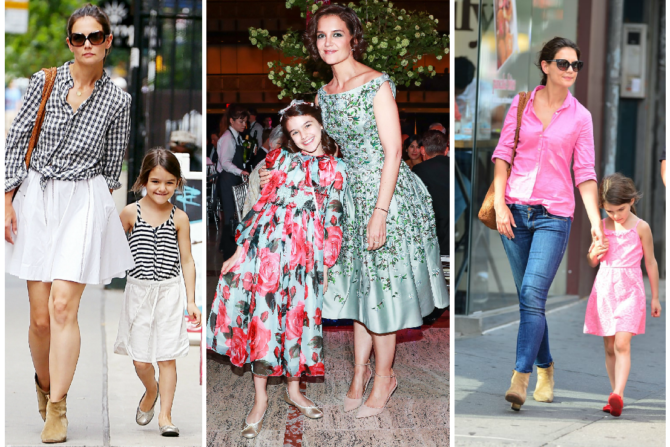 Following up on my review of Celeb women who wear their babies and kids as accessories, let’s go back to an Old School, G!

Before there was such a thing as a North West, a Blue Ivy and a Harper Beckham, all eyes were on Katie Holmes and Tom Cruise‘s daughter Suri.

There was even a now defunct website called What Suri Wore that chronicles the styles of a celeb baby as seen through paparazzi photos.

As she got older, occasionally, her mom would coordinate their clothing.

The above collage represents a few times Katie wore Suri quite stylishly and well! 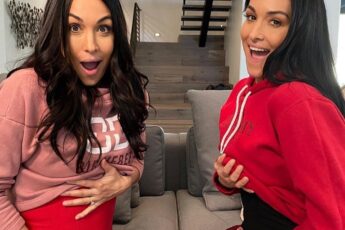