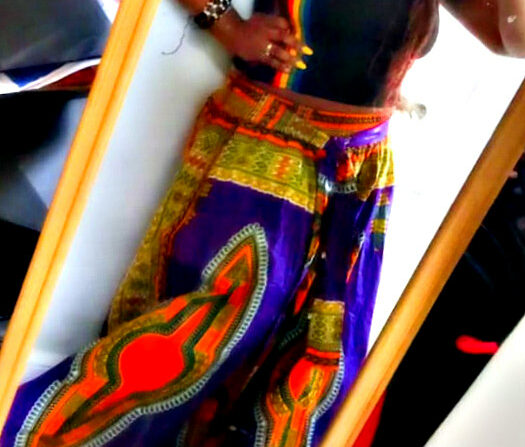 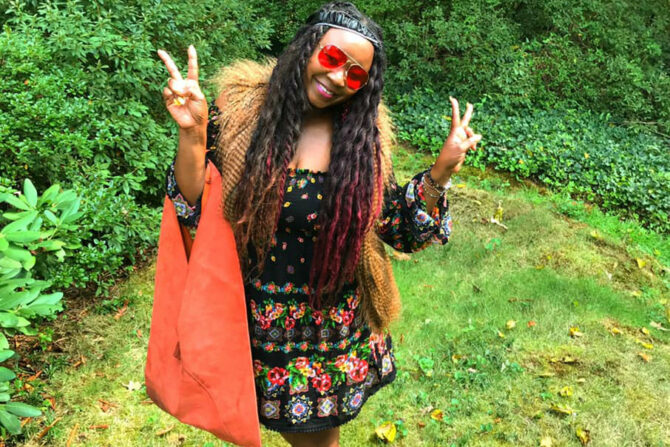 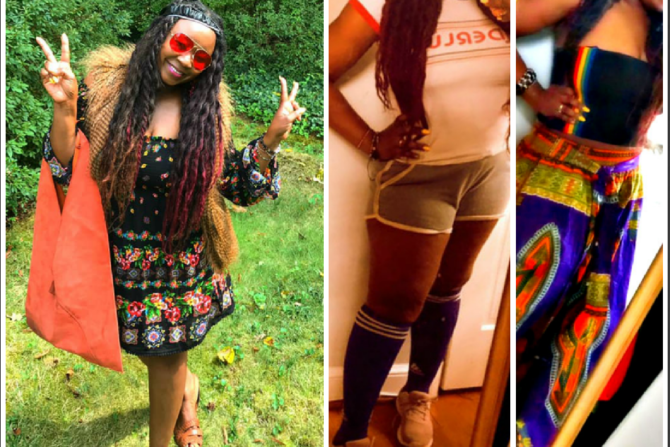 This weekend, I attended my friend’s milestone birthday party which had a 1970s Disco Theme. Guests were encouraged to come dressed in Disco outfits. I didn’t focus on the disco part and thought 1970s and came up with three non-disco themed ideas! Doh! lol

First, was the Roller Girl, which works because Roller skate girls frequently went to the disco and Disco music was played often in roller rinks during the 1970s.
Shop the Look 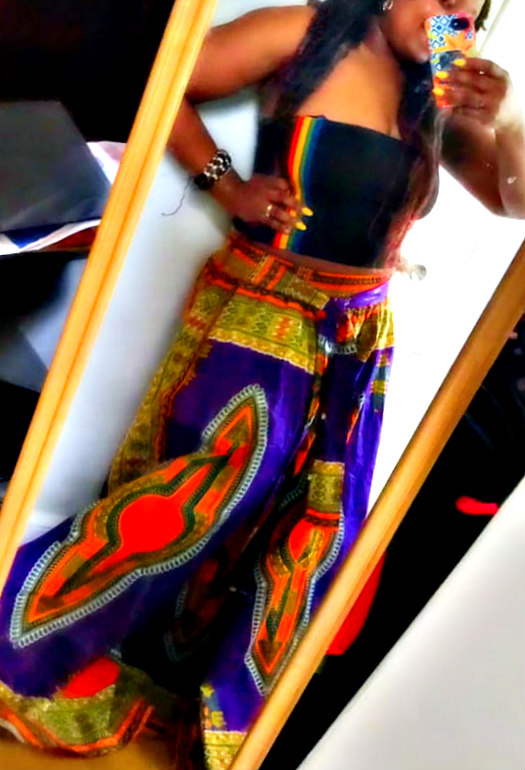 Next, I thought Afrocentric Bohemian. Get a black tube top[shop the look], cropped or not, then paired it with a large Dashiki print skirt from Etsy.
[Get yours here]

Get my Final Winning Look!

Finally, I came up with 1970s hippie chick with a Bohemian dress, shag vest, circular red sunglasses and sandals. She would be attending a music festival to listen to Janis Joplin or Jimi Hendrix but I’m certain she’d sneak off to the disco too sometimes. ha!

To get the winning look, check out the pieces below from my partners at Shopstyle:

By Jeneba Jalloh Ghatt
1970s fashion70s fashionbohemian dressJanis JoplinJimi Hendrix
Besides Kylie Jenner, Which Celeb Wears Their Baby as An Accessory Best/Most?
So You’re Shopping For a Wedding Dress and You have a Baby Bump? 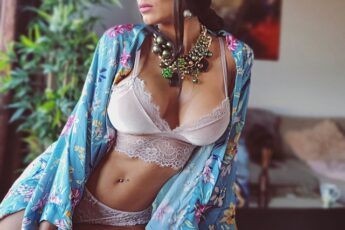 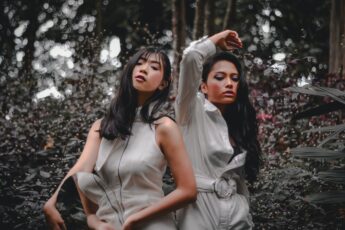