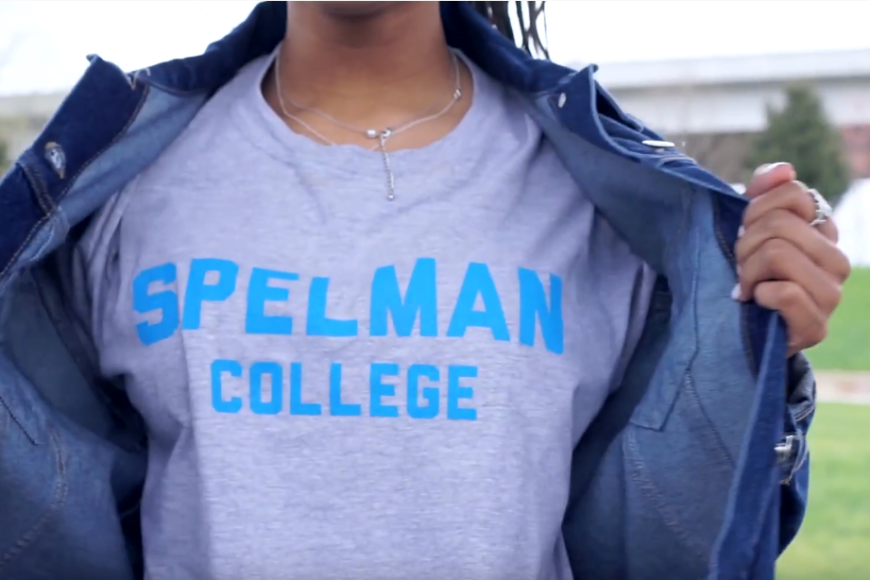 Parents, if you thought the Gender Reveal party was your first and last reveal party you would have to throw when  you have a baby, then you haven’t been keeping up with the social media savvy Joneses!

Apparently, the college reveal is becoming a new trend. In year’s past, we could expect to see filter through our social media streams, photos of admittees in creative T-shirts, viral videos of  a potential co-ed clicking the link to discover if they’d gain admission to their school of choice, or images of teens holding up pennants or balloons in the school colors of their chosen institution while wearing a t-shirt from that school. 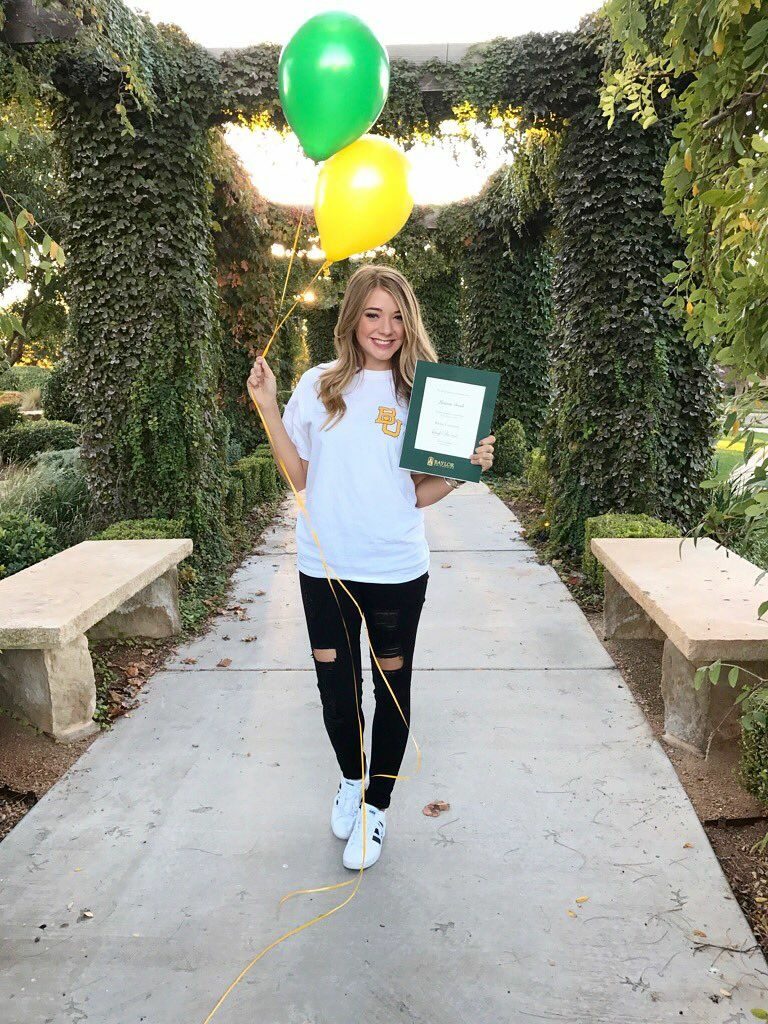 Gone are those simple days for some.

After a kid (and parents) endure all the stress of working hard for four years in high school, taking admission exams and advanced placement courses, working internships and being the best student athlete, musician and academic, then to handle the grueling process of making college visits and going on tours, filling out long college applications and drafting compelling essays and the like, it should all culminate at the end with celebration among friends in social and real life who have virtually gone through it all with you.

A BIG announcement or party may be in order! 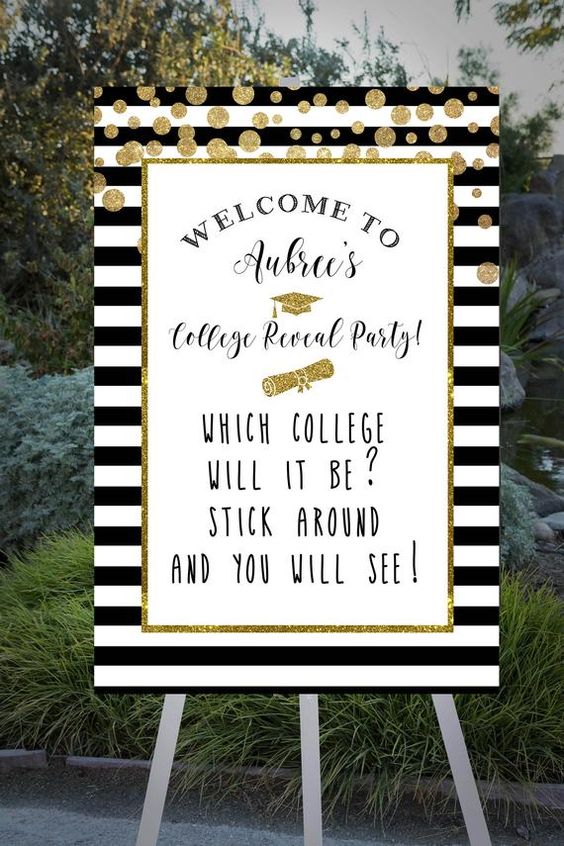 It’s such a trend that the TODAY broadcast a report on it at the top of the year.

“College reveal posts on Instagram, Facebook, and YouTube are growing more and more common, and even entire parties centered on college reveals are starting to become a thing. But like gender reveals before them, the idea does not appeal to everyone,” the article stated before talking to a woman who can only be described as a “hater”.

Heather Doyle, a Florida mother of two current college students and a high school senior, said that when her children decided where they were going to attend college, she made a social media post to congratulate them on the decision, but she cannot imagine posting an entire ‘reveal.’

“I just find it extremely obnoxious when people list every school they were accepted to,” she told TODAY. “Who cares? Yay, you!”

The news site also acknowledged an opinion writer from the blog Grown and Flown for first posting about this topic and cited the author Marybeth Bock who praised the trend but also took a critical look when she wrote, “it’s also easy to acknowledge that this trend is yet another opportunity for people to be a tad insensitive.

First of all, the indulgence of a college reveal party that is posted online is another in-your-face example of the disparity between the Haves and the Have Nots.”

But Bock also pointed out how adorable the school pick reveals can be.

“It’s hard not to admit that those college-colored cake pops are actually adorable, and that table display with hand-painted letters is very clever,” Bock wrote. “If someone can afford to go over-the-top for this event — that is obviously important to them — who are we to roll our eyes and share that we think it’s just ridiculous?”

Do you, hate from the sidelines if you want but let people do what they want.

If you are so inclined to have a big reveal or your kid is, consider one of  these ideas shared by blogger Katherine Carpenter a few  years back. These are the three I like the best:

If you’re holding out till graduation to tell your friends and more distant relatives, there is no better time to make your announcement than right after you receive that high school diploma! One of our favorite ways is wearing your college’s shirt underneath your cap and gown. When you have graduated, dramatically open your robe to reveal the name of your new school! It’s a great transition point and a way to say you’re ready to conquer the next school on your list. 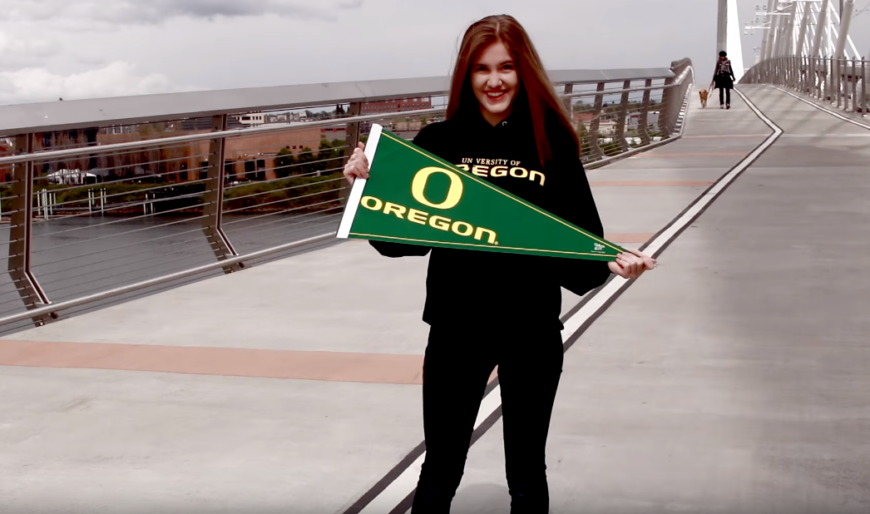 This one is an idea straight from those uber popular gender reveal parties. If you’re between two different schools with distinct school colors, purchase some neutral colored balloons (such as black, white, gold, or silver). Before filling them with helium, have the store stuff them with your college’s colors. When you’re ready to make your big announcement, gather the family and pop the balloons. Seeing that green and white for Michigan or the blue and gold for UCLA may just make their day! 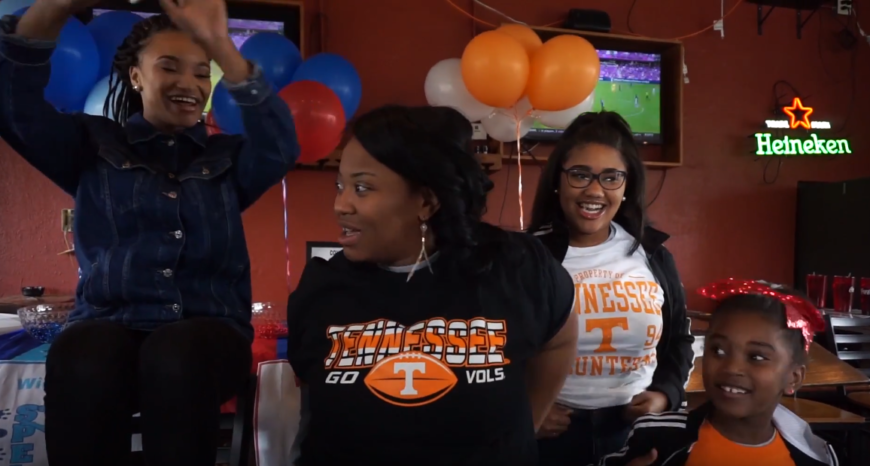 We love all things vintage and antique, especially when they’re college related. One of our favorite must-haves are vintage college pennants hung up in our room. As you apply to colleges, purchase a pendant at each school and hang them in a row. When it’s time to tell your parents or friends which school you’ve decided on, one-by-one take away each pennants until you’re left with a winner. The alternative if you cannot find pennants for the schools you have applied to is to create your own pennants with letters spelling out your winning school.