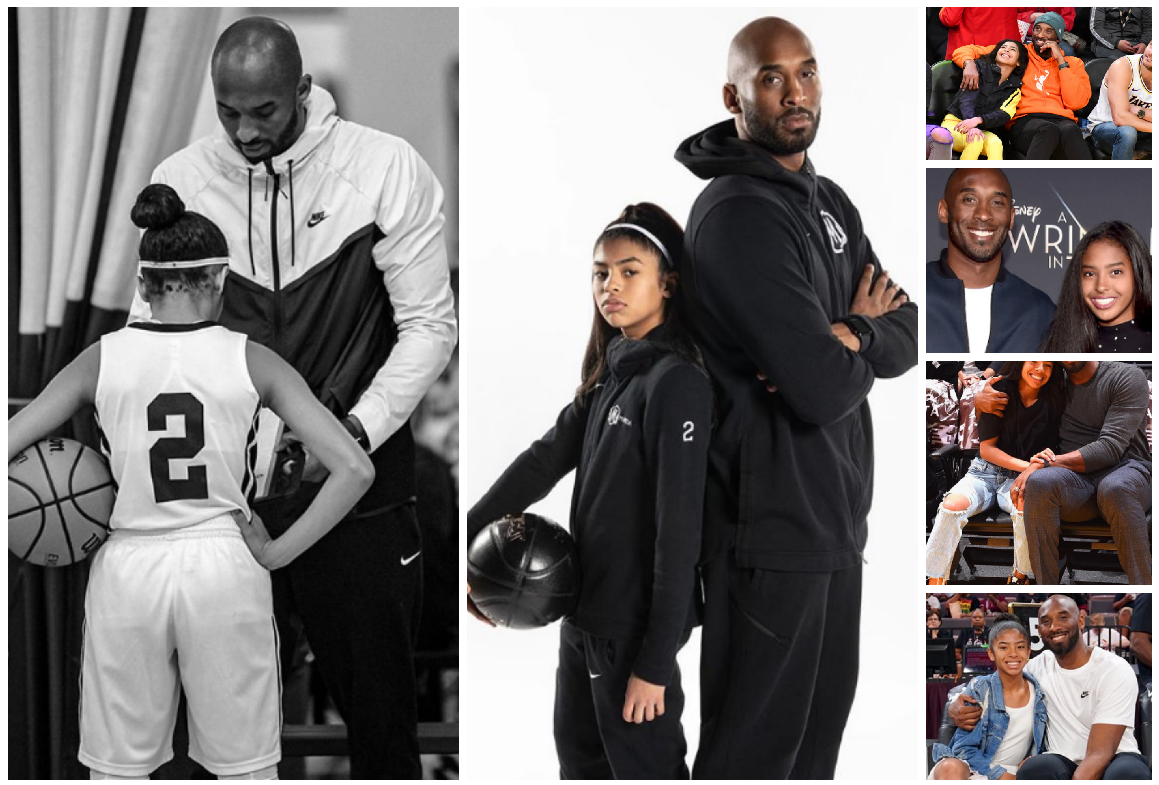 Sad news about the family of Vanessa Bryant covered plenty in this blog over the past 10 years: her husband, legendary NBA player Kobe Bryant and their 13 year old daughter Gianna “Gigi” Marie-Onore died along with the pilot of a helicopter they were traveling in this morning and reportedly, another parent Orange  and young player, on their way to a tournament in Thousand Oaks, California.

Our thoughts are with Vanessa and their other three surviving daughters 17-year old Natalia, 3-year old Bianka and 7-month old Capri, and the friends and family of all who perished.

While Kobe was known for being a 20-year vet, the third highest scoring player in NBA history, a 5-time NBA champ, MVP Award winner and 18-times All-Star player, Gigi was coming into her own in the sport.

Before her untimely death, Gigi  dreamed of one day playing for legendary coach Geno Auriemma at Connecticut and to eventually join the WNBA.

Mom was also a fan, naturally, of her budding basketball star daughter and her personal Instagram feed featured lots of photos and videos of Gigi at play.

A video posted by Baller TV via ESPN showed Gianna knocking down a stepback jumper during an AAU game with her club team which drew comparison to her dad, also her trainer and coach, obviously.

Gianna Bryant with the step back 3! She has her dad @kobebryant's full repertoire ?

Kobe admitted that since retiring in 2016, he only re-started watching basketball because of Gigi’s love of the sport.

“Before Gigi got into basketball I hardly watched it, but now that’s she’s into basketball, we watch every night,” Kobe told former NBA players Matt Barnes and Stephen Jackson on the Showtime Basketball podcast All the Smoke.

Since his Jersey was retired in 2017, he had not been seen courtside at a Lakers game until recently with his daughter.

“We just had so much fun because it was the first time I was seeing the game through her eyes,” the five-time NBA champion said of sharing the experience with his daughter.

“It wasn’t me sitting there, you know, as an athlete or a player or something like that, and you know it’s like about me, and I don’t like that,” he added. “It was her, she was having such a good time.”

RIP to both. What a tragic loss for the sports world and the family. 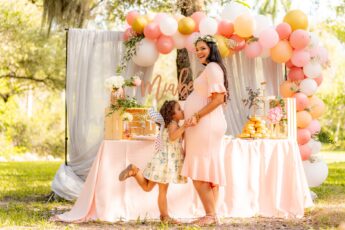