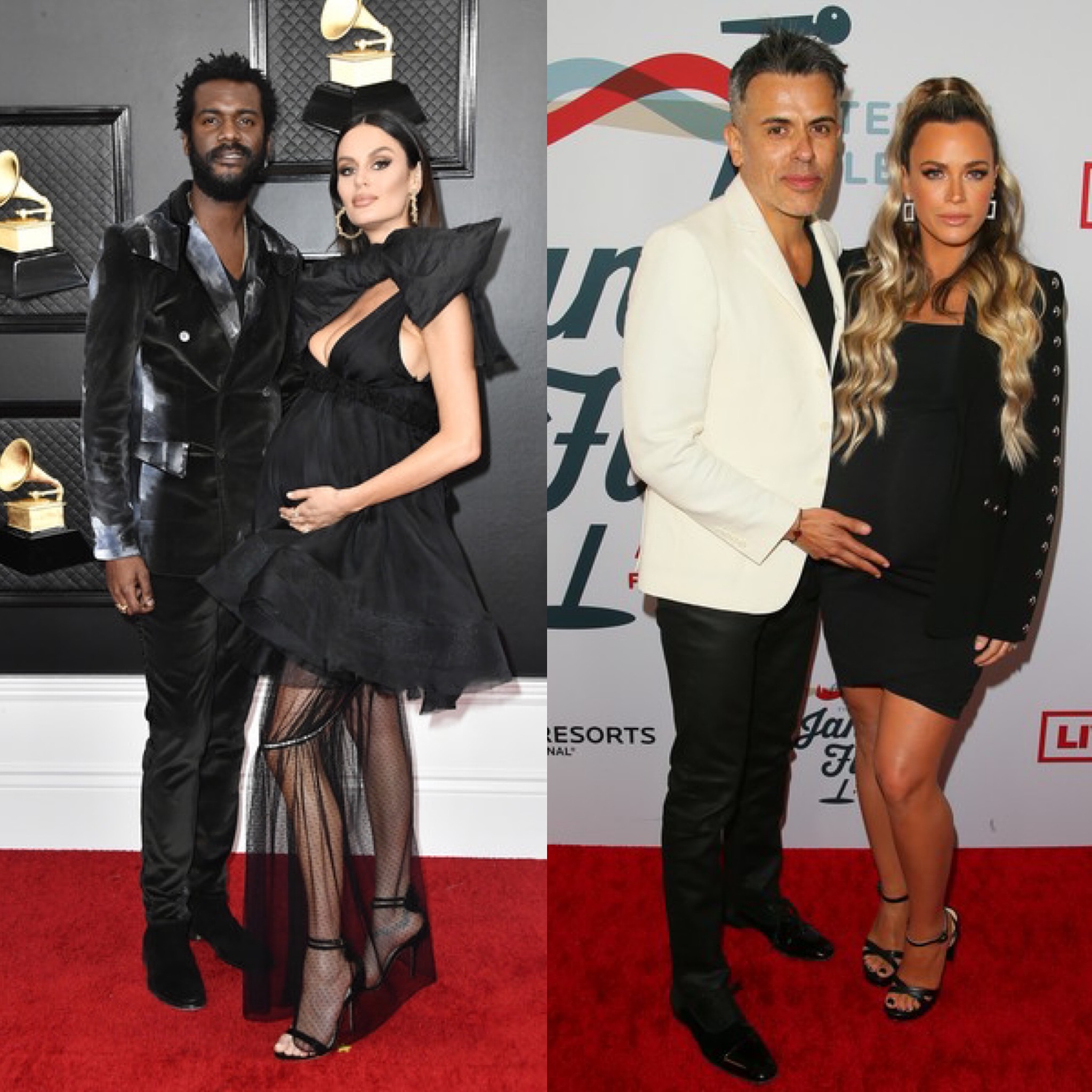 Other than Beyonce who was nominated in but did not win two  Grammy Awards categories (Best Solo Pop Son for “Spirit” and “Best Pop Vocal Album” for “The Lion King)  moms got shut out of awards Sunday night.

But a couple of bumps did show up on the Red Carpet. 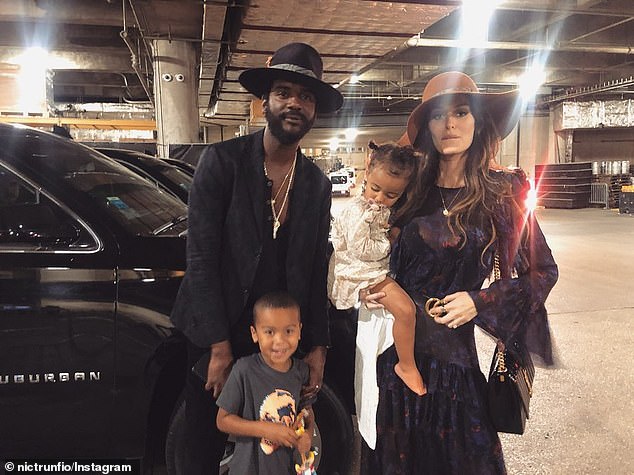 She announced she was expecting her third child in the October 2019 issue of Elle Australia and is due to give birth any day now.

First-time mom-to-be Marren Morris skipped the pomp and circumstance alogether selecting instead to babymoon with her husband at the lake. 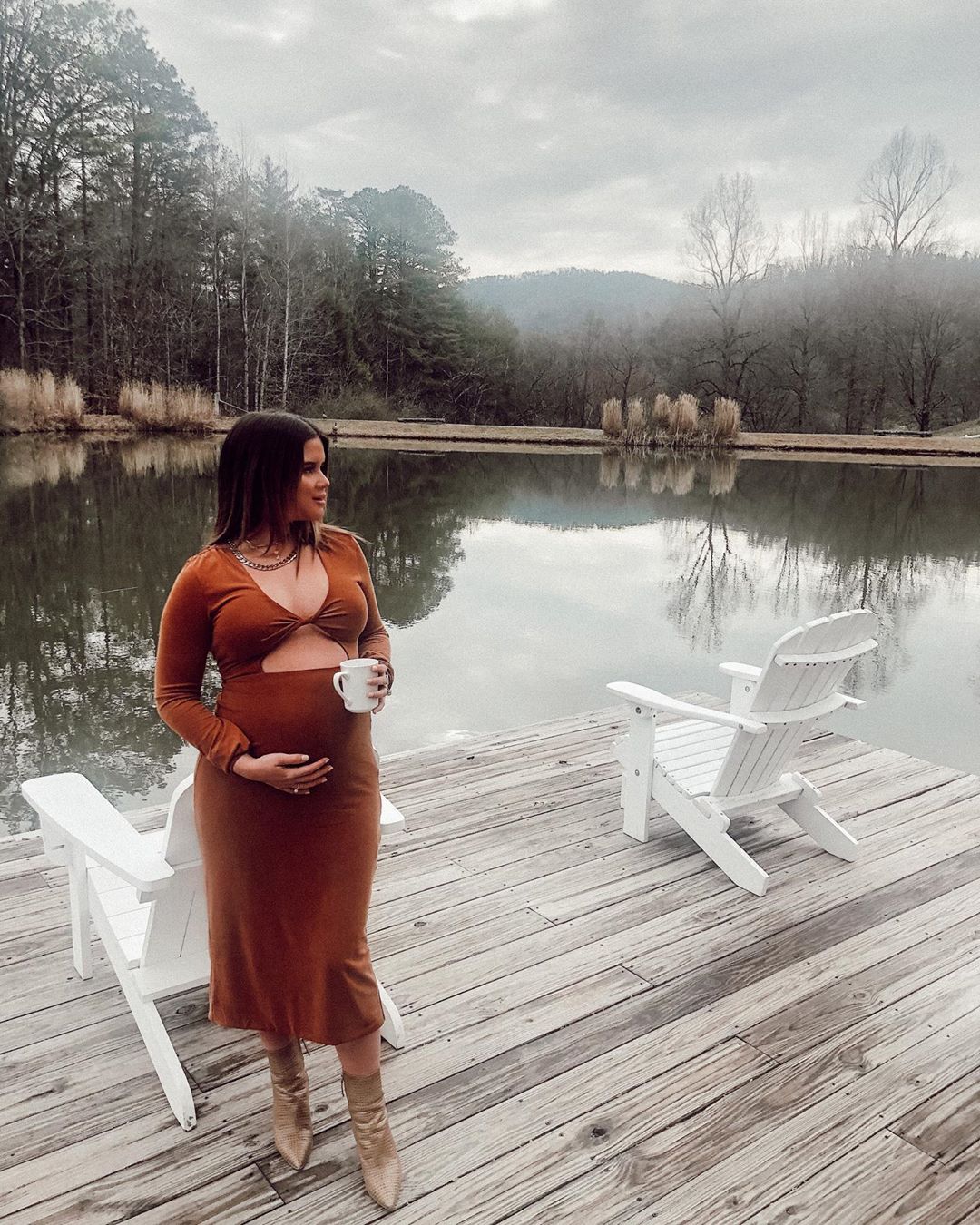 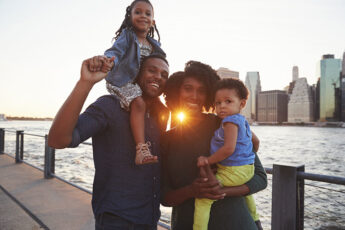