I am a novice basketball fan and know the game well and vaguely follow the NBA and college basketball (moreso during March Madness) but like a lot of people, I am deeply moved and saddened over the recent passing of NBA legend Kobe Bryant in a helicopter crash with his 13-year old daughter Gianna and 7 others.

Today, there are moving tributes in social and traditional media.

TNT‘s NBA on TNT has an excellent one airing that my husband watched last night and urged me to do the same.

I am struggling with it because each video, image and tweet devastate me even more. The extreme visceral reaction from a lot of us who never knew him personally says something about a person, you know, that even casual observers can be so affected by their loss.

While Bryant is probably best known for his records and uber competitive spirit, the one thing that I, personally, admired Bryant for was his very strong work ethic which is the basis for his success and ability to be on top.

When you can, head over to Business Insider and read a recent article about 24 examples of Bryant’s impeccable work ethic HERE!

As a parent and parenting blogger and expert, I am always working on, reading about and discussing the challenge teaching  work ethic to children.

It is my opinion that either you have that drive to succeed and complete any task presented to you (be in in school, on the field, in work or wherever)  or you do not. 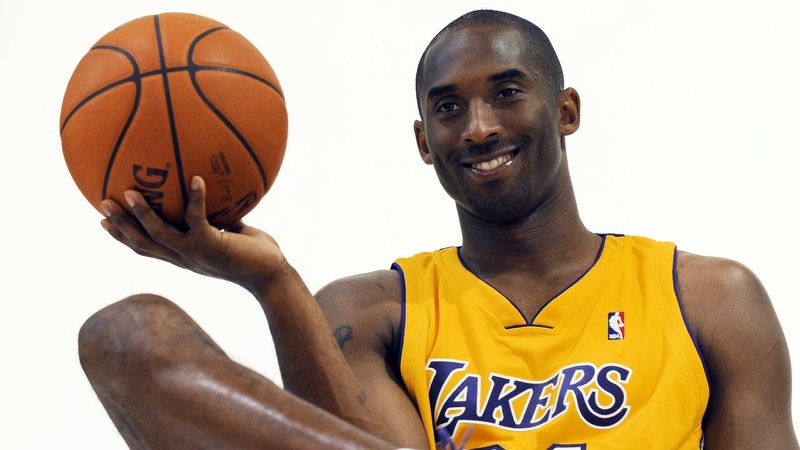 Some kids will assess a goal and put in the work to get it done, with varying level of tenacity and some will not, unless pushed, bribed, cajoled or directed to with painstaking detail and instructions. Those in the latter group do not necessarily have strong work ethic.

I’ve long believed that  those in the category that some parents may call “lazy” have to be drilled and drilled until the method of accomplishing a task becomes a habit.

At that point, they will finally be able handle the task automatically.

Examples include the process of undertaking the precise steps to craft a well-researched term paper, or execute an Algebraic equation or increase execution of a skill or athletic drill.

With habit and repeated action, the task eventually will become second nature.

The problem with this method is that there is a risk that the child will not necessarily know how to readjust and create similar formula for another task on their own, or in college or at work, when there is not a parent, coach or other adult figure in their lives to show and guide them.

Like I said, it’s one of my most difficult challenges as a parent.

We just have to keep experimenting and trying like this morning, motivated by the stories he heard from Bryant’s coaches, mentors, fellow players and friends my husband called our two boys to the dining room to explain that although Kobe Bryant was already excellent and one of the greatest NBA players around, he still worked harder and trained more than his co-horts at the top.

We are working on getting our boys especially to try harder at the things they are not good at, using Kobe Bryant’s work ethic as an example.

I hope it sinks in, but even if it doesn’t I hope they still can still have the Bryant benchmark in mind as they move forward in school, work and life.