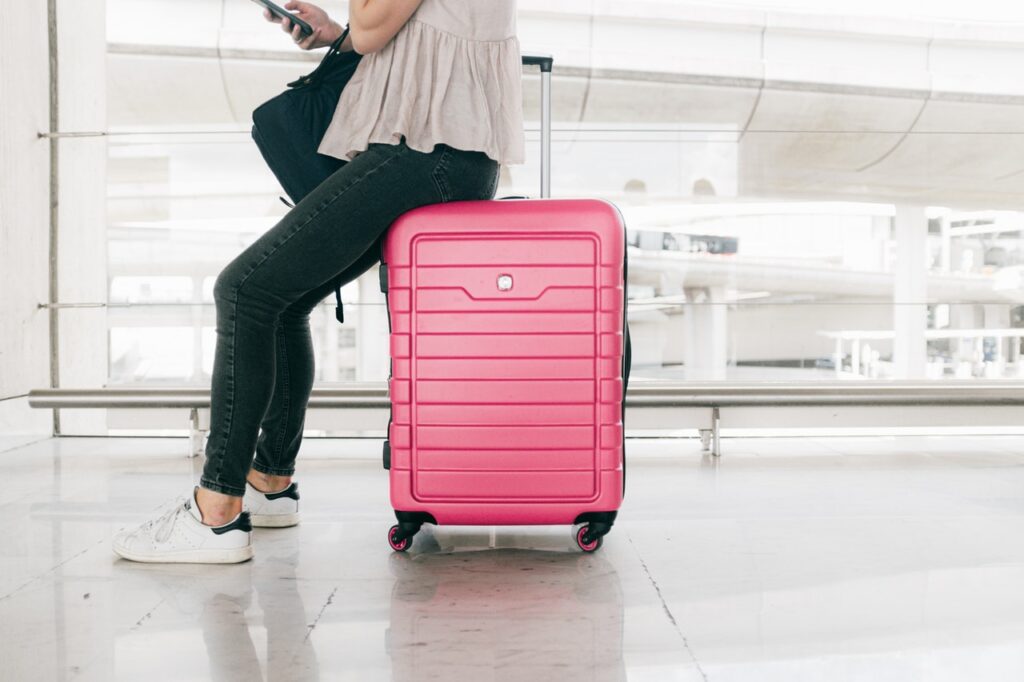 The Trump Administration has instituted a new policy that essentially instructs airlines to assume heavily pregnant women from mainly non-European nations are coming to the US for the purpose of giving  birth and having a US citizen child, according to a new policy directive from the US State Department.

It also appears that airlines that fly into the United States are being threatened with a fine for allowing inadmissible people on flights to America.

According to unclassified but not yet public State Department cables obtained by media outlets, US  consular offices abroad to demand women meet the burden  of proving they are not traveling to America to have a baby.

Only women who provide additional evidence to rebut that presumption they are going to the US to give birth will be granted visas to travel here.

The new policy applies to B1/B2 visas, which are for tourism and business travel.

Recall that last November, a Japanese woman who airline workers thought looked pregnant was prohibited from boarding a plane in Hong Kong to a US property land until she took a pregnancy test.

The policy is to head off “birth tourism” and a belief that citizens of other nations are using babies to anchor themselves to the US.

The former refers to the knowledge that a baby born on US soil is a US Citizen, under the US Constitution, and the latter term refers to the concept that said baby could later petition his or her non-citizen parents, who, when they become a citizen, can then later file and get other foreign  relatives to join them in America and eventually be permanent residents or citizens themselves.

There is a fear among “nativists” that the growing diversity and multiculturalism or  “browning of America” over the years is due partially to chain migration by immigrants from Asian, African, South and Central American countries.

Consider the fact that the new policy only applies to B-visas, therefore, the 22 visa waiver countries, whose citizens are not required to obtain a visa to visit, and who are also more often North European and wealthy, are not to be screened. 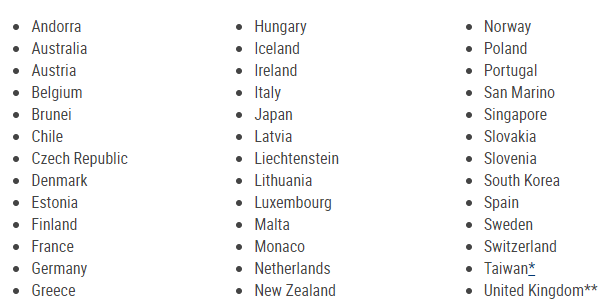 Nations that do not require Visas to visit the US

If the concern really was about birth tourism, there should be a policy to stop any and all foreign pregnant women not just those from non European and a few Asian nations (South Korea, Singapore and Japan) and one South American country (Chile).

On the fear of “anchor babies” from brown and black nations, there is a flaw because a baby cannot petition for a parent until that baby grows to be 21-years old.

Therefore, the process of anchoring oneself to the US via a baby is a long and arduous one that would take decades.

It is easier for an adult like First Lady Melania Trump to have gotten US Citizenship to her parents following Melania’s marriage and naturalization via her husband Donald J. Trump than a baby born in America to foreign parentage today.

The new policy opens the door for racial profiling on the level seen before in the past when a lawsuit claimed that consular  officers used racial and economic profiling to refuse visas, asserting  that an applicant “looks poor,” as well as “talks poor” and “looks scary,” and on this basis alone would deny a visa applicant

The lawsuit revealed that consular officers regularly engaged in “gut assessments” when denying visas. They made a subjective judgment about applicants based on their appearance, employing letters to indicate their findings.

Finally, as New England Law professor Dina Francesca Hayne writes in a recent opinion piece in The Hill, the new policy targets one gender, women and subjects them to heightened scrutiny, and potential embarrassment and possible harassment.

A male visa holder would never bear this burden; even though, as was proven by the story leading off this opinion piece, it is apparently easy to guess incorrectly about whether or not a woman is pregnant.

One of the first rules of etiquette is to never ask a woman if she is pregnant, because the likelihood of being wrong is both so high, and so traumatizing, as the Japanese woman at the outset of this piece stated.