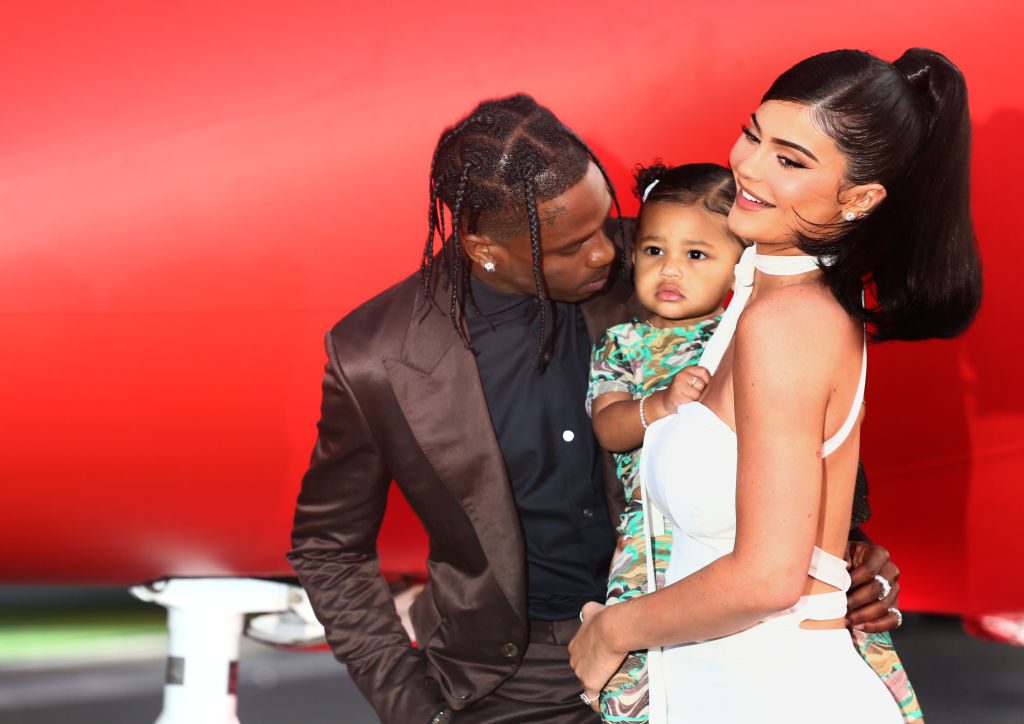 It is not uncommon for celebrities to file for trademarks associated with their children, but as what happened with Beyonce who has had trouble claiming Blue Ivy, Keeping Up With the Kardashians star Kylie Jenner is facing a similar hurdle trying to capture the copyright of her daughter, Stormi.

Page Six reports that a company called Business Moves Consulting successfully trademarked the words “Stormi Couture” about a month after the birth of Jenner’s first child with ex Travis Scott in 2018.

It recently filed a challenge to Jenner’s application for that same term asserting that the dual trademark would likely confuse its own customers. The company also claimed that it doubted that Jenner actually had plans to use the mark and comply with the United States Patent and Trademark office’s requirement that the mark  have a “bona fide intent” to be used “in commerce for identified goods or services.”

The same company was also on the other side of a celebrity child name dispute when DJ Khaled sued it in 2018, claiming that it was selling clothing using his son Asahd’s name.

A Mississippi Brand strategist named Curtis Bordenave is the face behind the company and has successfully trademarked the words Sirius, Z100 and the call letters for a bunch of other radio stations. He trademarked but eventually lost his initial application and claim to Cardi B, Asahd, and the words Radio Station, Call Letters, Mansplain and Alternative Facts.

According to a Clarion Ledger article about him, the married father of four travels to hair shows and teaches people how to manage their intellectual property.

“I think I’ve been waiting for this moment since the day I found out I was pregnant,” Kylie said of her newest beauty line. “An entire collection by @kyliecosmetics dedicated to my beautiful daughter,” the KUWTK star wrote online.

Kylie is attempting to trademark her daughter’s name along with “Stormi World,” which is the theme park that Kylie created and uses to celebrate her daughter’s birthdays. Stay tuned to see how the dispute between Kylie and Business Moves Consulting turns out. 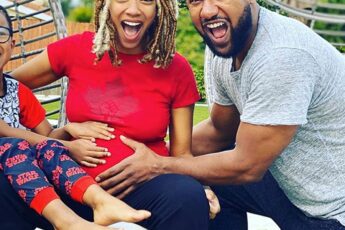