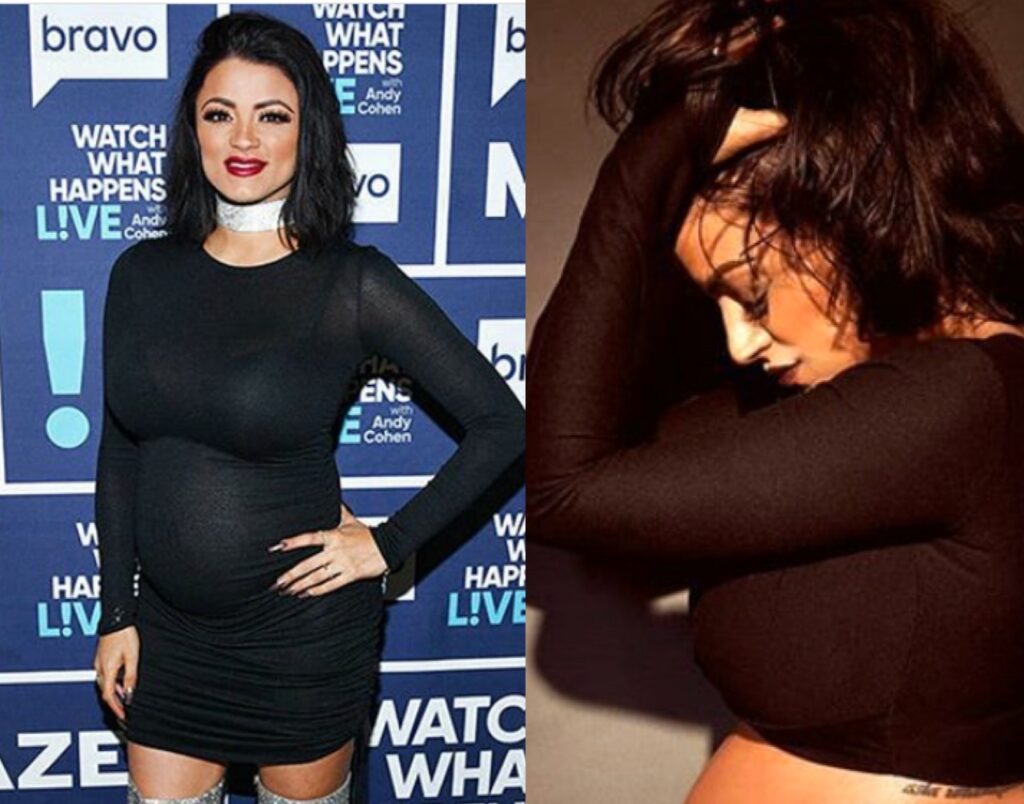 Shahs of Sunset castmember Golnesa “GG” Gharachedaghi opened up about her IVF journey to her deliberate solo motherhood journey while appearing on an episode of the Bravo TV show Watch What Happens Live this week.

On Tuesday, the Wüsah owner and cannabis entrepreneur told host Andy Cohen that while she’s had a “great support system” of family and friends, she endure a tough road to pregnancy.

The trauma was was likely due to her rheumatoid arthritis, the mag added.

Got to work with the amazing photographer @itstroyjensen on the most special shoot of my life so far! Thank you Troy for allowing me to feel so comfortable. 7months??

“What I went through a couple of months ago is so traumatizing,” she told PEOPLE when she announced her pregnancy in October, adding that “it’s still very scary.”

The precise process to getting pregnant started after she selected her sperm donor, had her eggs retrieved, then fertilized, developed and tested for genetic over 250 disorders.

“It took a long time, but I walked through each step with this knowledge and excitement that I was going to be a mom someday,” the Bravo star told PEOPLE of the process.

“I just always knew I’d be a mom someday,” she continued. “I’m finally at this point where I’m ready to make this move. I can’t wait to give this child a life of unconditional love without judgment, the same way my mom has shown me my whole life. I just wish she could teach me how to cook! I still haven’t figured that out yet.”