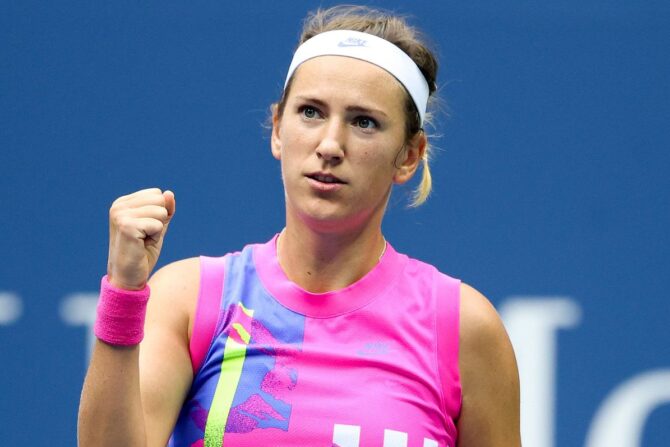 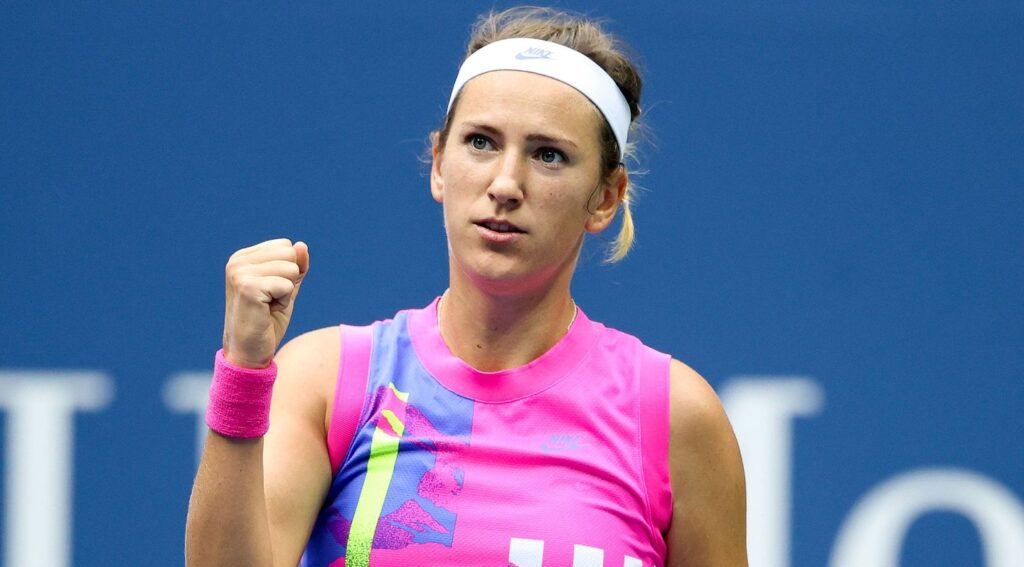 This year’s US Open featured nine mothers, the most ever in tournament history.

And this year, there has been a lot of celebration of semi-finalist Azarenka who gave birth of her son, Leo, after winning back to back Australian Opens titles in 2012 and 2013.

She once thought pregnancy would end her career.

When asked about her come back durind the press conference after the 27 seed upset fellow Belarusianto, 5th seed  Aryna Sabalenka , she said:

“Well, there is a lot that goes into it in terms of balancing, you know, a lot of things, and juggling two things.

“But identifying myself or other players just as mothers, I think that’s not the only thing that we are. I think we are part of, you know, being a mother, we are also tennis players. We are also women who have dreams and goals and passions.

“So that’s, I think, being a role as a mom. Everybody has their own priority, they have their own list of where they rank being a mother is, but we are not – it’s not just being a mother. Your life doesn’t stop.”

She had custody battles with her son’s dad and had to overcome several injuries and other personal issues to almost triumph once again.

And finally, she has joined Williams as a leader and advocate for fellow female competitors:

Last year, Azarenka and Williams, along with Venus Williams, Johanna Konta and several other stars, successfully campaigned for the introduction of improved ranking protection for expectant mothers playing on the circuit.

Prior to the 2019 season, female players had to return from giving birth or injury within three years to be able to utilize a special ranking for eight tour events in a year.

However, this year, players returning from childbirth or injury can use their previously held ranking to enter up to 12 tournaments during a three-year period.

They will also not be required to face a seeded player in the first round of a tournament. Azarenka said: “We have the power to change the rules and we have done.” The 29-year-old says that “is what [she] wants [her] legacy to be”.

Azarenka, Williams, Clisters and all the moms are proving that mothers can do it all.