Well, not really, but still.

Our Bellyitch alum Kerry Washington has been having a great past few weeks. I see her everywhere on covers of lots of top magazines April and May issues.

Usually, you can tell which designers she is outfitted in during magazine spreads, but scoping her Twitter stream during the airing of her top ABC show Scandal last night,  I discovered that she also tweets out the designers who make the amazingly sharp and gorgeous clothes she wears on the show. It is usually in response to one of her Gladiators swooning and tweeting at her asking who made the clothing item.

Awesome! As a person who dabbles in content marketing and promotion, I think that is an excellent way to promote those labels as well. I hope she’s getting paid for it because I spotted a few pieces I’m coveting now myself. Tee hee!

Check out the tweets: 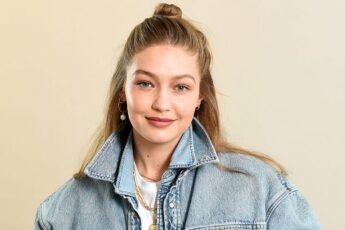