From the minds of three men comes the lastest pregnancy app.

Baldoni, star of Jane the Virgin, said he thought up the idea for the app after seeing some popular viral time-lapse apps on YouTube.

But it was too late for him to do a similar vid when his wife actress Emily Foxler was expecting.

“Before I knew it, [Emily] was 9 months pregnant,” Baldoni says. “And so I thought it would be cool if we could create an app that helped women capture their pregnancy and then share it in a really unique and simple way.”

﻿
The BellyBump app costs $2.99 at the Apple storeEnter BellyBump has a movable outline that lets you line up your eyes and belly in the same location, an adjustable opacity feature so your photo matches the day to day, scheduled reminders and the ability to customize your video with an original song by Clark or a song from your own library.

We’ve been promised a trial app and will let you guys know how well it works when we check it out.

By Jeneba Jalloh Ghatt
app
We Love These 7 Baby-wearing Celeb Dads who Choose Slings over Carriers
Bump Watch: The RoundUp 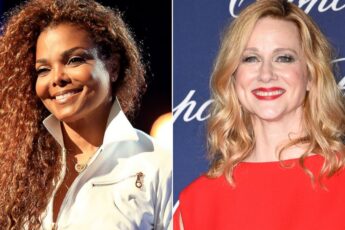