Um… did Adele just low key make a pregnancy announcement before millions of people on Monday during a tour stop?

Maybe. The singer-songwriter phenom told a concert crowd in Phoenix on November 21 as she ended the show amidst a shower of confetti, she shouted into the mic ” “I’m going to have another baby!”

Then she told them she’ll  see them in a few years. Oh?

We are not sure if she is already pregnant or plans to begin the process of conceiving after she wrapped the North American leg of her international tour which launched this past July 2016. She has 8 more international dates in Australia, according to a concert website.

Recall, in 2010, when she was preggers with her first child, now 4-year old son Angelo James, with partner Simon Konecki, she never revealed that she was expecting until she was well into her second trimester.

She stayed away from the spotlight for 4 years until returning to music in 2015. She has said that she would give up touring so she doesn’t miss a day of her son’s growing up and life. Rumors have it [pun intended] that she is considering a residency in Las Vegas which would permit her to tour but stay in one place. 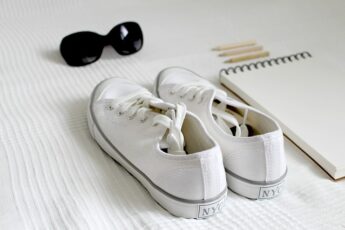 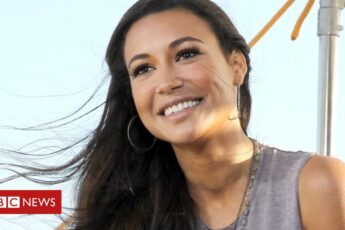