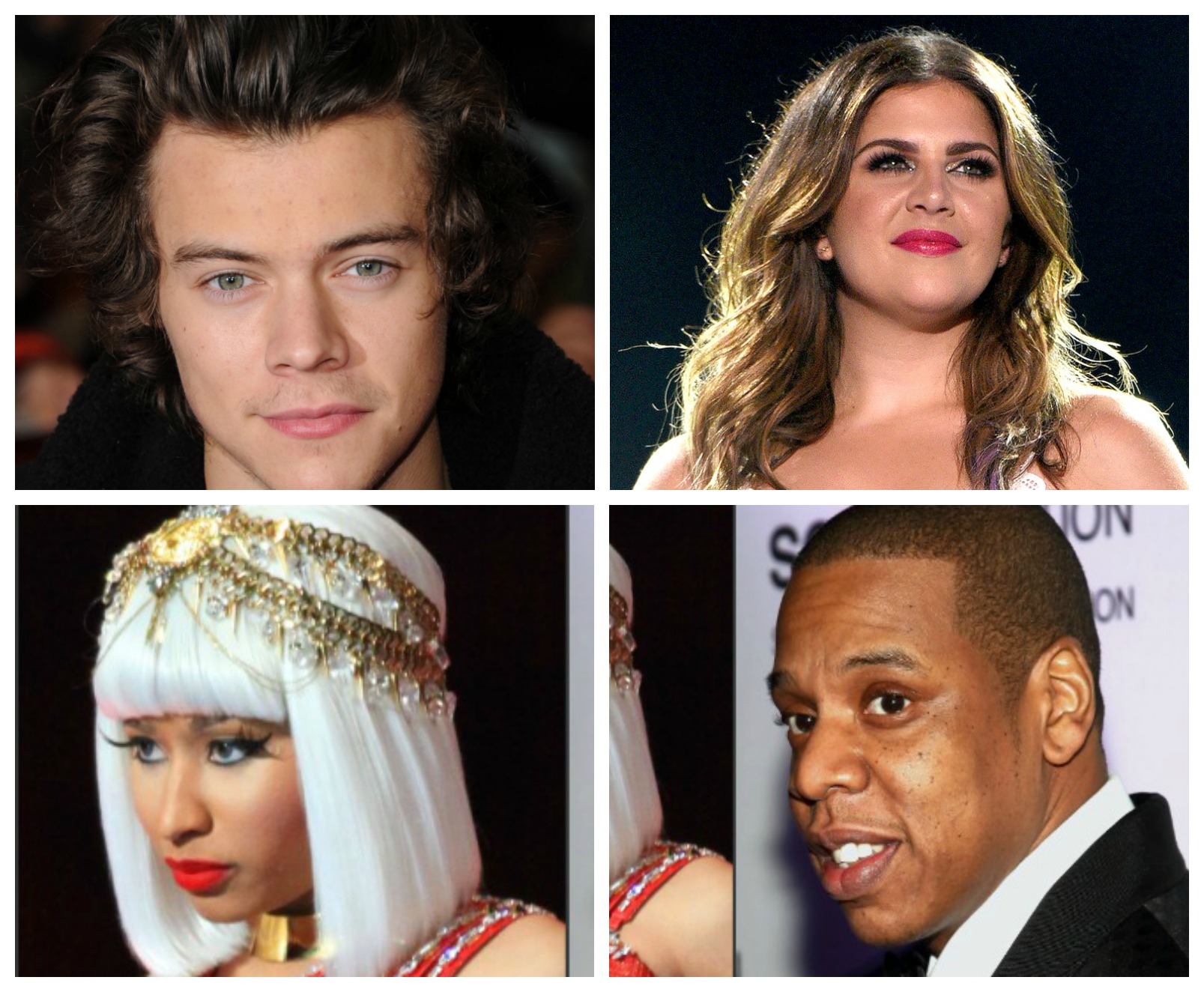 Earlier this year, we blogged about the fact that Harry Styles‘ first single off his self-titled debut solo album, “Sign of The Times” is about a woman dying in childbirth  and this week, we reminded you that Lady Antebellum‘s Hillary Scott penned “Thy Will”to to help herself cope with her 2016 miscarriage.

But did you know there have been a couple of famous rappers who have also released songs with lyrics about pregnancy loss, fertility and miscarriage?

Shawn “Jay Z” Carter might just takes the prize for doing it the most.

In his recent song, 4:44, off the same-titled album, the platinum-selling chart-topper seemingly blames himself for his wife’s Beyonce’s miscarriages and losses by rapping, “I apologize for all the stillborns/ ‘Cause I wasn’t present, your body wouldn’t accept it.”

It’s more likely he was being colloquial and was probably referencing the miscarriages and not stillborn which occur in less than 1% of all pregnancies and happens when a baby is born deceased after 20 weeks gestation.

Later on in that same song, he raps about the praises of having twins, naturally, an acknowledgment is probably an indicator that the duo were anticipating getting help with their fertility from science via IVF.

“Look, I apologize often womanize / Took for my child to be born / See through a woman’s eyes / Took for these natural twins to believe in miracles / Took me too long for this song / I don’t deserve you,” he rapped.

This is not the first time the biz mogul has penned lyrics about pregnancy loss. In 2012, his song “Glory” also addressed a miscarriage Beyonce had before the couple found success and finally welcomed their first child, Blue Ivy Carter.

“False alarms and false starts /All made better by the sound of your heart / All the pain of the last time / I prayed so hard it was the last time,” he opens up in the song.

Later on in the song, he raps, “Last time the miscarriage was so tragic We was afraid you’d disappear, but nah, baby, you magic,” referring to the fear that Blue would have been miscarried too.

Female rapper Nicki Minaj also seemingly opened up  about a child she lost either to abortion or miscarriage in her 2014 song “All Things Go” on her album “The Pinkprint.”

While referencing her baby as an angel watching over her baby brother Micaiah, (who she calls Caiah), she raps:  “I want Caiah to go to college just to say we did it,” she raps about her younger brother Micaiah then adds, “My child with Aaron, would’ve been 16 any minute / So in some ways I feel like Caiah is the both of them / It’s like he’s Cai’s little angel looking over him.”

In a Rolling Stones article published that year also, the Queens native reveals that she had an abortion at age 15 and that she remains haunted by it:

Minaj’s first love was an older guy from Queens she dated while attending the prestigious Manhattan performing-arts high school LaGuardia. When she discovered she was pregnant, “I thought I was going to die,” she admits.

“I was a teenager. It was the hardest thing I’d ever gone through.” Minaj says about the decision that “haunted me all my life,” though it was the right choice for her at the time. “It’d be contradictory if I said I wasn’t pro-choice. I wasn’t ready. I didn’t have anything to offer a child.”

It was never confirmed, but a few folks hypothesized she was singing bout that same child in that song.

Pregnancy Loss is still quite taboo so it’s great awareness building to have A-List stars include it in lyrics to their music, we think.