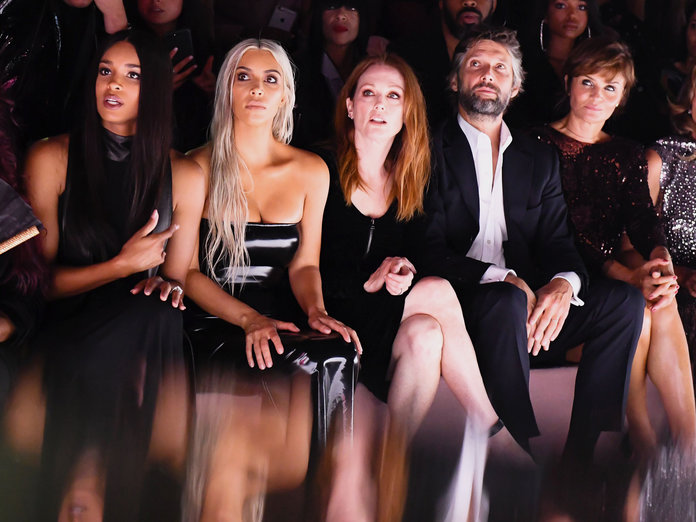 New York Fashion Week is under way! The annual event features runway shows from designers showing off their Spring/Summer 2018 collections at various locations around the city.

For the uninitiated, it’s a big deal to be assigned a front row seat as those few select spots are reserved for A-List fashion editors a and buyers, celebs and upper echelon socialites. 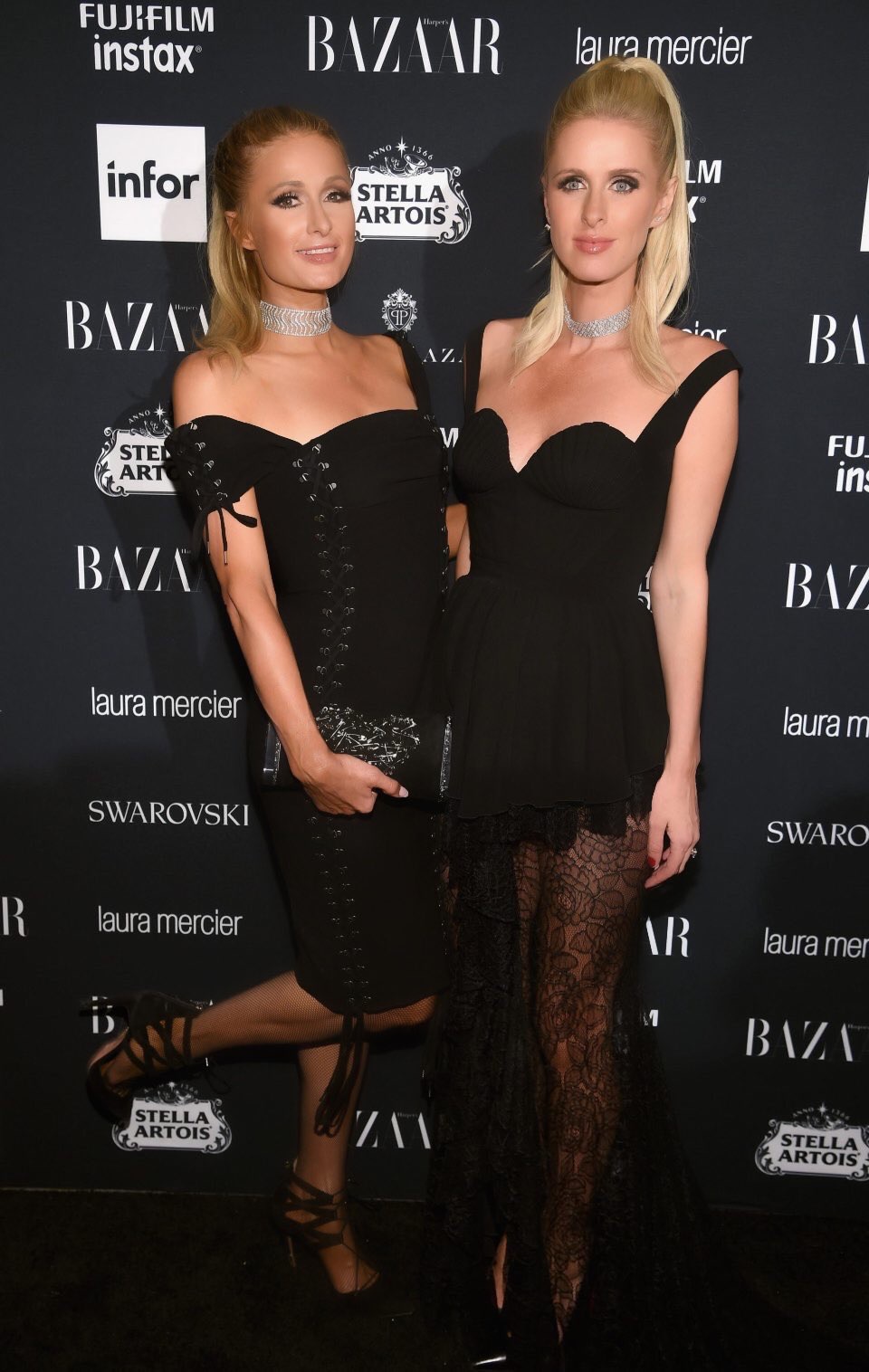 We spotted a few of our Bellyitch Bumpwatch alums on front rows in quite a few of the early shows. Second-time mom-to-be Nic ky Hilton was spotted with her sister Paris posed at the red carpet to the Harper’s BAZAAR Celebration of “ICONS By Caribbean Roitfeld” at The Plaza Hotel presented by Infor, Laura Mercier, Stella Artois, FUJIFILM and SWAROVSKI on September 8, 2017 in New York City. 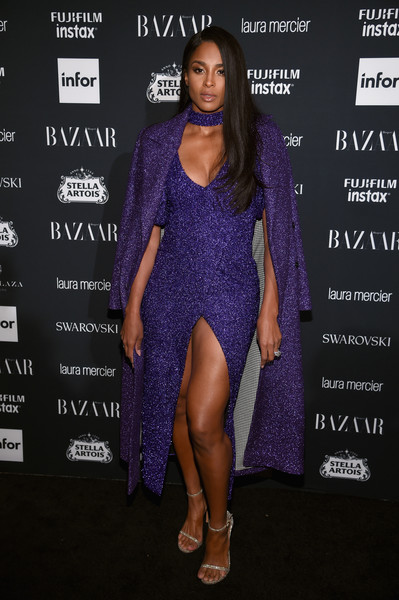 Ciara attended too looking regal in Rasario Pre-Fall 2017 dress and coat and her good pal Kim Kardashian-West stunned in a silver Versace off the shoulder gown. 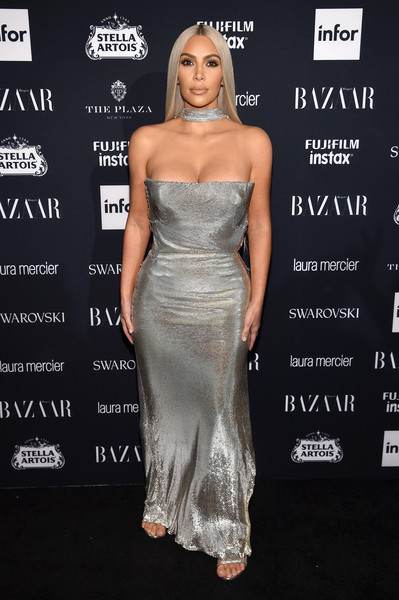 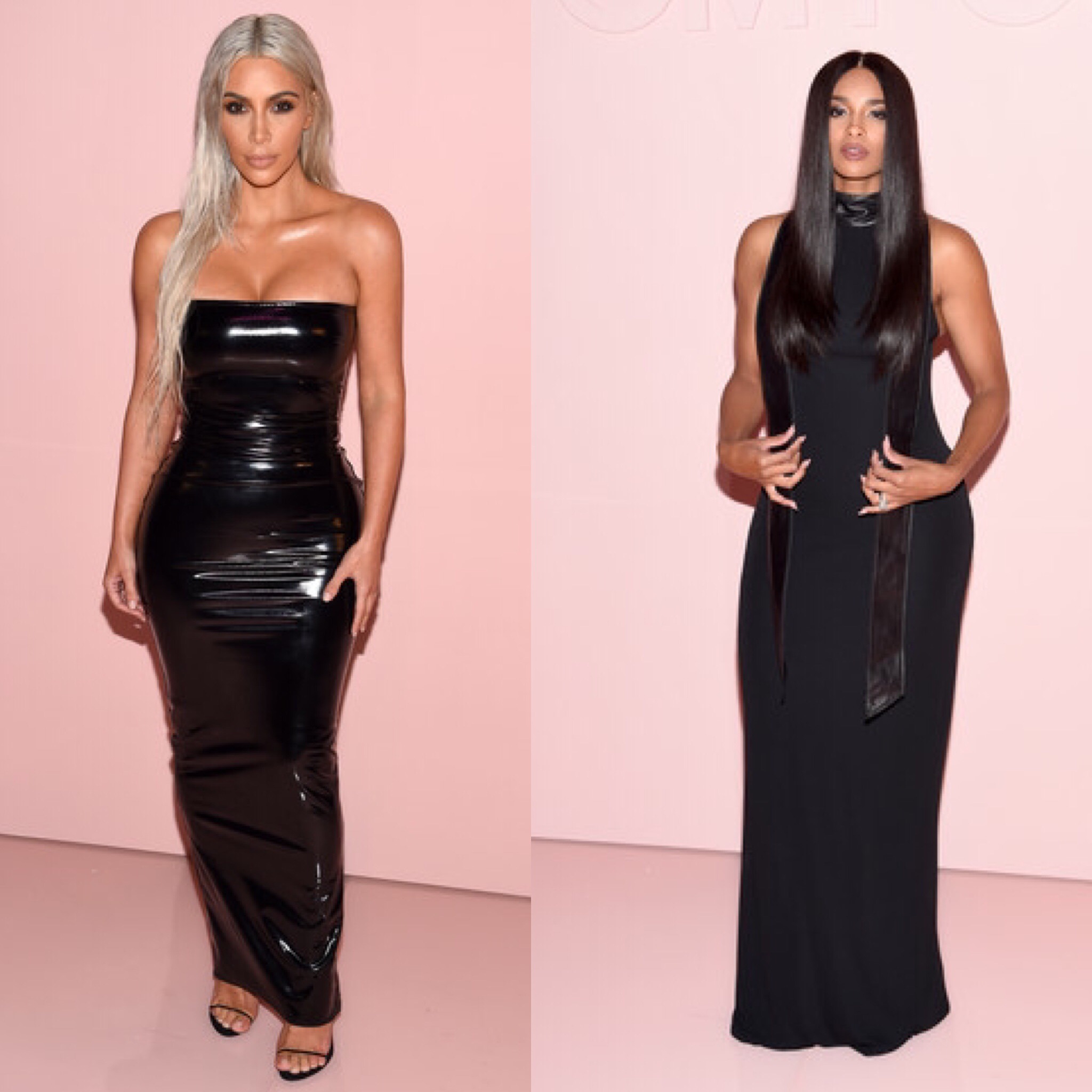 The two friends met up again earlier in the week at the Tom Ford Spring/Summer 2018 Runway Show at Park Avenue Armory on September 6, 2017. 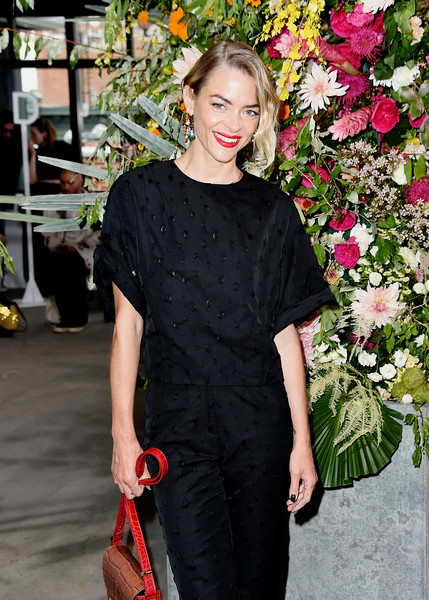 Past features who are models naturally made appearances and walked in shows. Lily Aldridge walked in Jason Wu’s show and attended his dinner introducing his first fragrance along side Jaime King, another one of our alums. 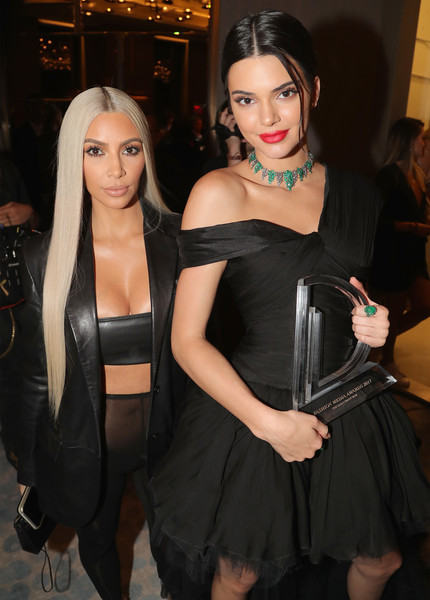 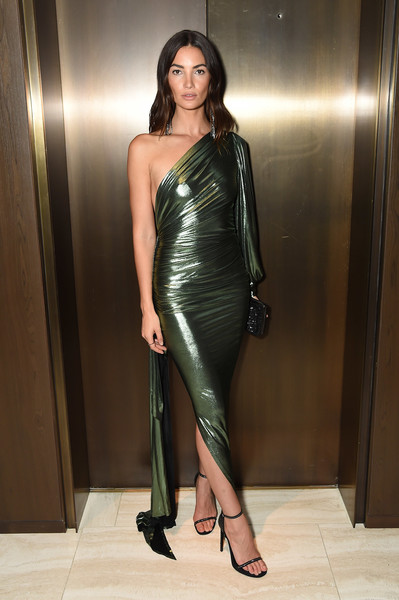 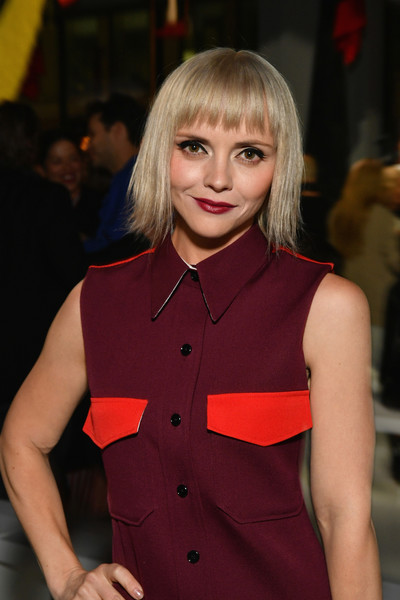