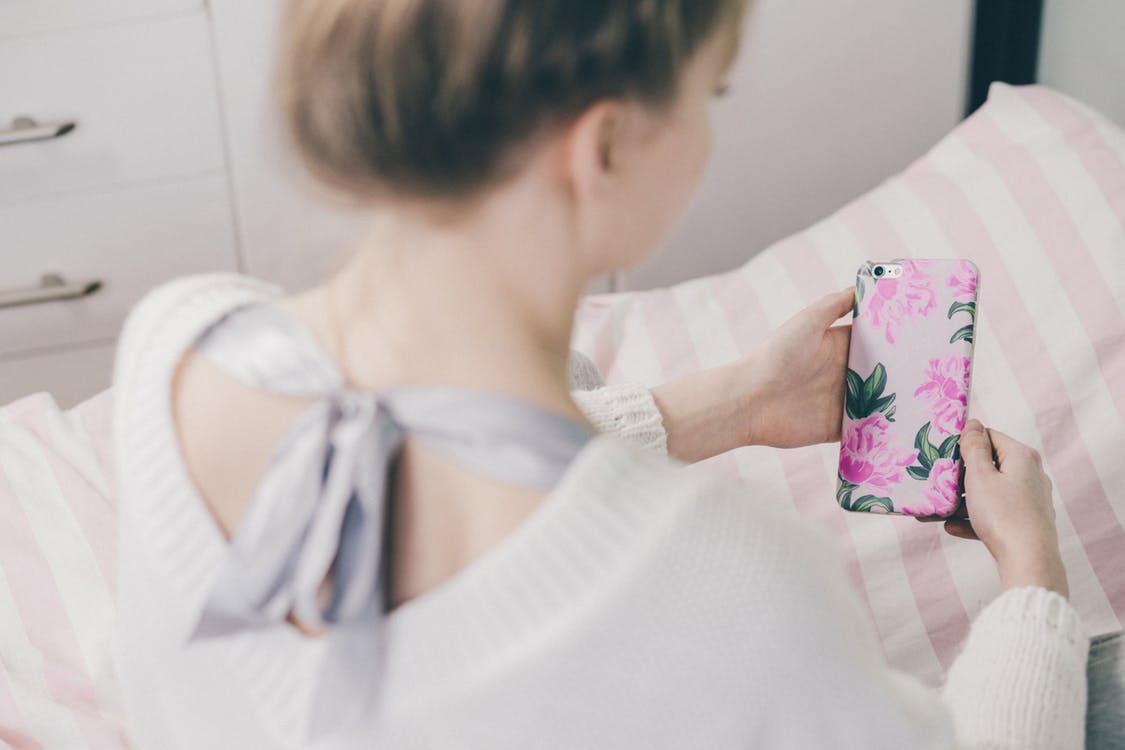 A few years ago, we reported about how the United States federal agents raided over three dozen “maternity hotels” in Southern California that housed foreign women, mainly rich Chinese, who came to America solely to give birth to a US citizen baby.

And interestingly enough, in the current climate where Russia is at the center of several investigations and scandals, there are new reports out about how birth tourism is booming in Miami, Florida in two parts, Russian Riviera and Little Moscow.

According to an article in The Daily Beast published last fall, numerous companies are offering bundle packages that include housing and medical services for the Russian parents-to-be to use while they are in America to have their babies and they are reportedly explicitly referencing Trump hotels to draw rich Russians who can afford it. The most expensive package costs $84,700 for “a Trump Tower II apartment with a gold-tiled bathtub and chauffeured Cadillac Escalade or Mercedes Benz.”

Traditionally, such activity is associated with Hispanic American women and men from Mexico and south of the border nations who cross the border without authorization, settle in America and have children who provide ample opportunity to remaining in the United States. Some anti-illegal immigration advocates have previously used the derogatory term “anchor babies” to apply to such children.

In the California raids example, companies used social media to advertise the scheme promising to house women in these hotels and some apartment complexes in Los Angeles, Orange and San Bernardino counties. The women paid between $15,000 and $50,000 for housing, transport food, but not necessarily medical care, US Immigration and Customs Enforcement said in a report.

Court papers indicate that bank statements for one maternity tourism company showed monthly gross receipts of $213,968.79 and annual income of $1,283,812.74.

This current scenario with Russians and Chinese are certainly outside of that previous aspersion, but to some would arguably equally apply. Arguably, one can empathize with parents who are simply looking for better opportunity for their children and families.

However, the argument can be made they should not be able to freely exploit the laws of the United States to jump ahead of legal immigrants waiting for visas or to get government aid especially when their families wouldn’t have paid taxes up until the children grow up and get a job to support such aid.

The Chinese families are wary of the pollution and food shortages in China and they believe a US Passport could be a ticket for the family out of China in the future. The children would get access to good education and other benefits and can later petition for their entire family to emigrate to America when the baby turns 21.

Presumably, the same can be said for the Russians. However, travelers to the US from impoverished countries, especially, are usually denied a visitor’s visa if they are visibly pregnant. The reasoning is that the mom-to-be will take advantage of resources in America for free and exploit the visa laws to guarantee US citizenship for their baby, something that is illegal.

However, the California hotels that targeted the Chinese are routinely raided for this illegal activity. Time will tell if the current administrationwill apply the same approach to raiding the ones targeting Russians now that it has become such a big news story. 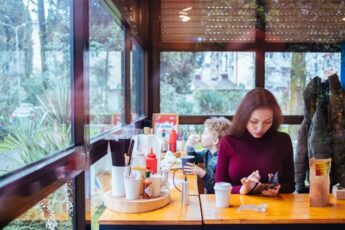