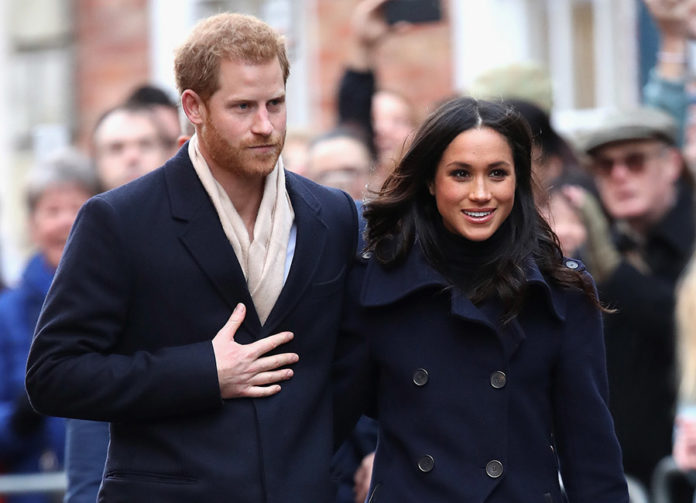 Prince Harry and Meghan Markle are soon to be a family of three, skipping the traditional one year as husband and wife thing that Harry’s big bro Prince William and his wife Kate Middleton did.

The royal couple announced the news via the Kensington Palace Twitter account today, Monday, October 15, about 5 months after the couple tied the not in a lavish culturally rich wedding earlier this year on May 19.

“Their Royal Highnesses The Duke and Duchess of Sussex are very pleased to announce that The Duchess of Sussex is expecting a baby in the Spring of 2019,” Kensington Palace said in a tweet that was also released as a formal statement to the press.

“Their Royal Highnesses have appreciated all of the support they have received from people around the world since their wedding in May and are delighted to be able to share this happy news with the public.”

A source to PEOPLE magazine told the outlet that Meghan has had her 12-week scan and is “feeling well.”

Unlike Duchess Catherine of Cambridge who was 29 when she got married to Will, Markle was 36 at the time and is currently 37.  She is not wasting time.

Markle and Harry started dating back in July 2016 after meeting on a blind date.  They kept it hush hush until October 2016. From then, it was warp speed mode through courtship, wedding and now a baby!

So exciting! We cannot wait to follow this bump either! Woot!