Valentine’s Day is next week and to commemorate the impending Holiday, which is somewhat scrutinized by singles as a Hallmark holiday, the analysts at CableTV.com created a national report revealing each state’s favorite romantic comedy film.

To determine each state’s favorite romantic comedy film, the Cable TV analyst team used a Google-generated list of top rom-coms and ran them through Google Trends to find out which movies see the most love from state to state. 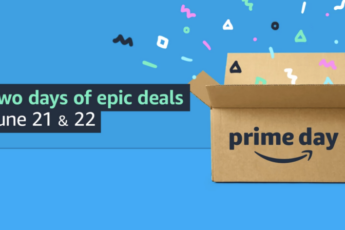