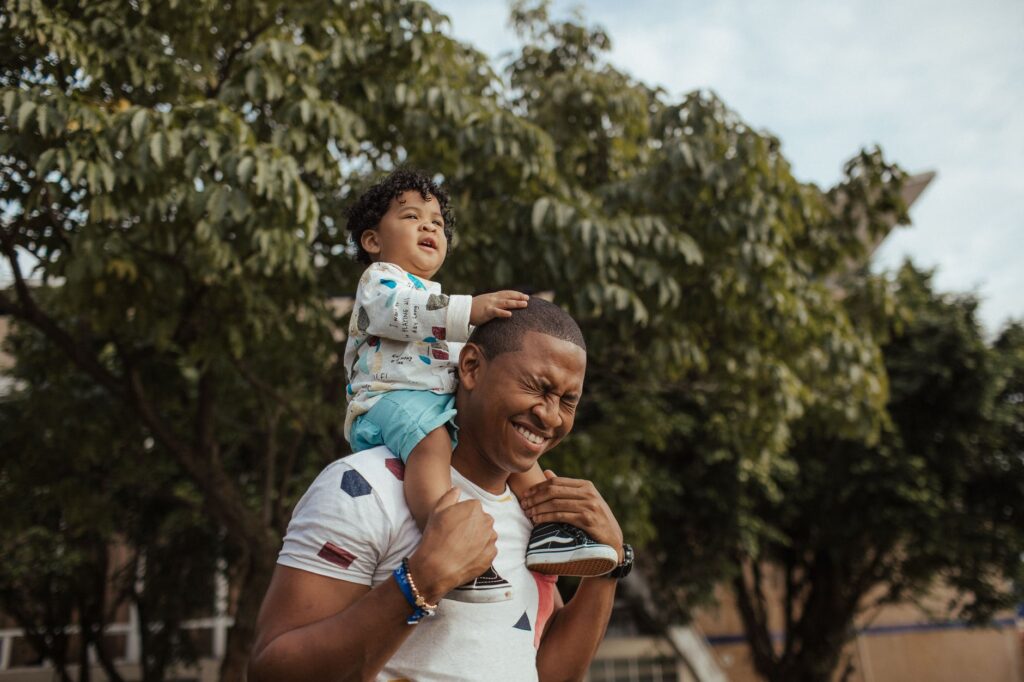 The age old nature v. nurture debate took a different turn a couple of months ago during a live debate held at New York City’s Kaye Playhouse and live streamed before becoming part of a syndicated public radio show and podcast called “Intelligence Squared US“.

The side arguing against the motion “Parenting Is Overrated” won.

“Research over 40 years has convinced most scientists that inherited DNA differences account for about 50 percent of the differences between children on all psychological traits: their personalities, their mental health and illness, and their cognitive abilities and disabilities,” moderator John Donvan says. “What amazes me is that if you look at all the parenting books that are out there, and there are very popular books, not one mentions genetics, and that discrepancy is enough to say parenting is overrated because it discounts the importance of genetics.”

It’s about an hour and a half long but so worth the watch: 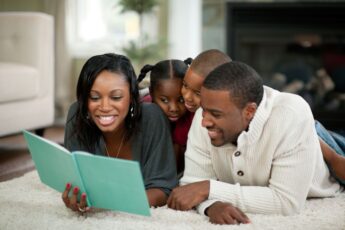