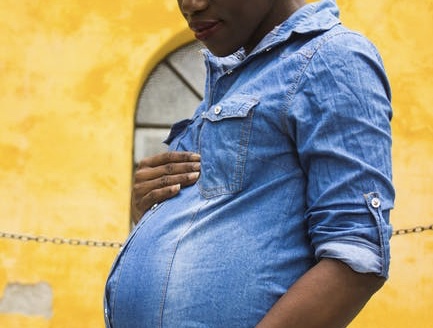 Women who get pregnant and women who breastfeed may lower their risk of early menopause, according to a new study.

”This is interesting because it connects what happens in a woman’s early reproductive life to something that goes on later,” ABC News chief medical correspondent Dr. Jennifer Ashton, a board-certified OBGYN, said Thursday on Good Morning America about the study.

Here is more on what women should know about the impact pregnancy and breastfeeding may have on their bodies as they age.

What did the study find?The National Institutes of Health (NIH)-funded study looked at more than 100,000 women ages 25 to 42 years.

It found that women who had one full-term pregnancy had an 8% lower risk of early menopause.

Women who had two full-term pregnancies had a 16% lower risk of early menopause.

Women who breastfed for 25 months or more in total during their pre-menopausal years had a 26% lower risk of early menopause. 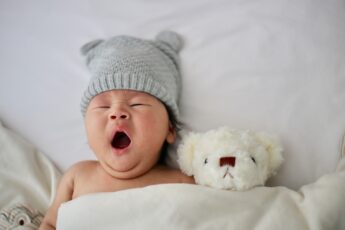