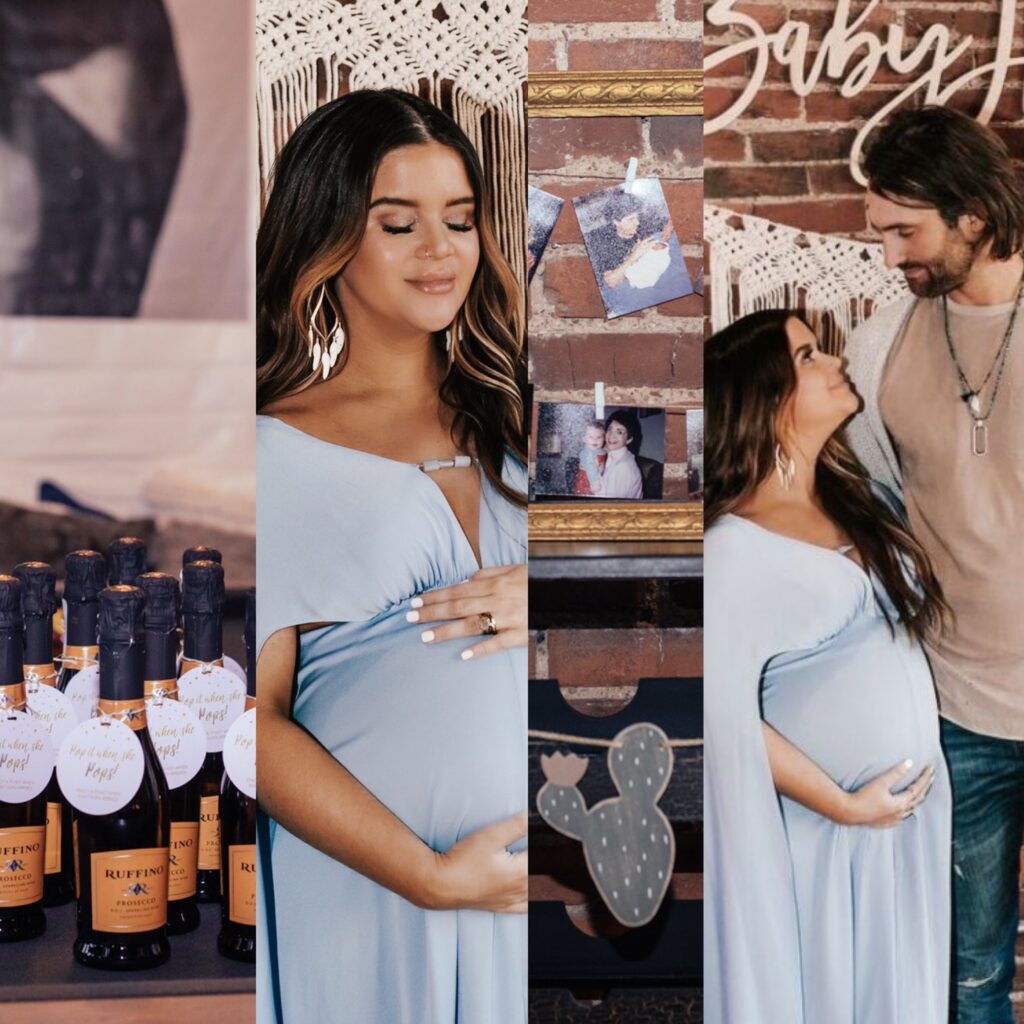 Country singer Maren Morris and her husband Ryan Hurd celebrated the impending birth of her first child at a baby shower earlier in the month.

“The Middle“ singer posted a few photos from the event on her Twitter page.

“‘We gave you a golden shower, Phyllis. Well, where’s MY golden shower?’” the “My Church” singer, 29, tweeted on Monday, February 3, quoting Steve Carell‘s character from The Office, Michael Scott. 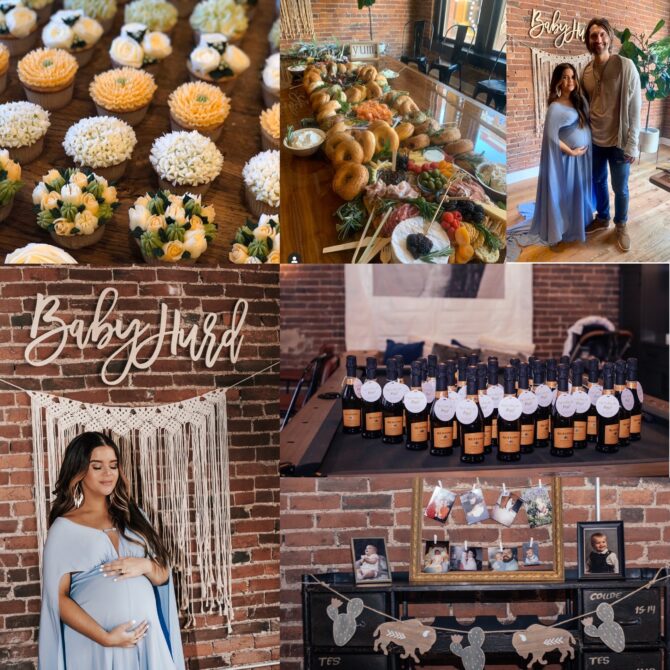 When fans started clutching their pearls at the reference, she added,  “You guys don’t appreciate The Office and it shows.” 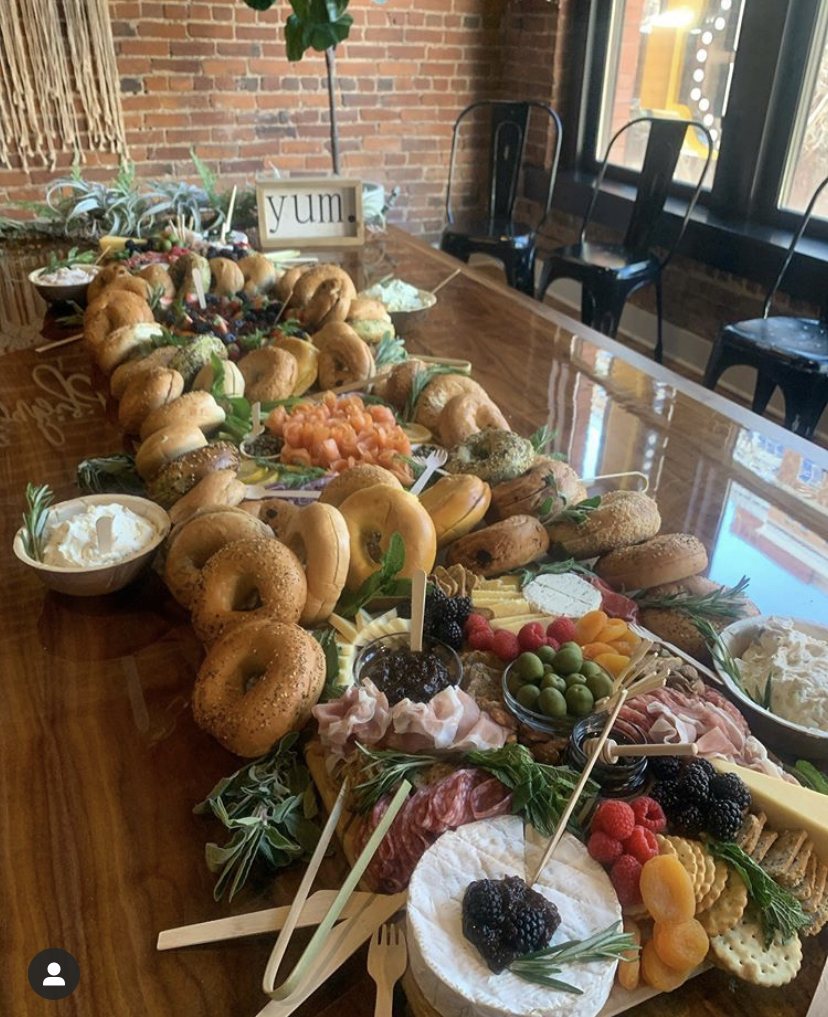 They were treated to a nice bagel station and cupcake treats. 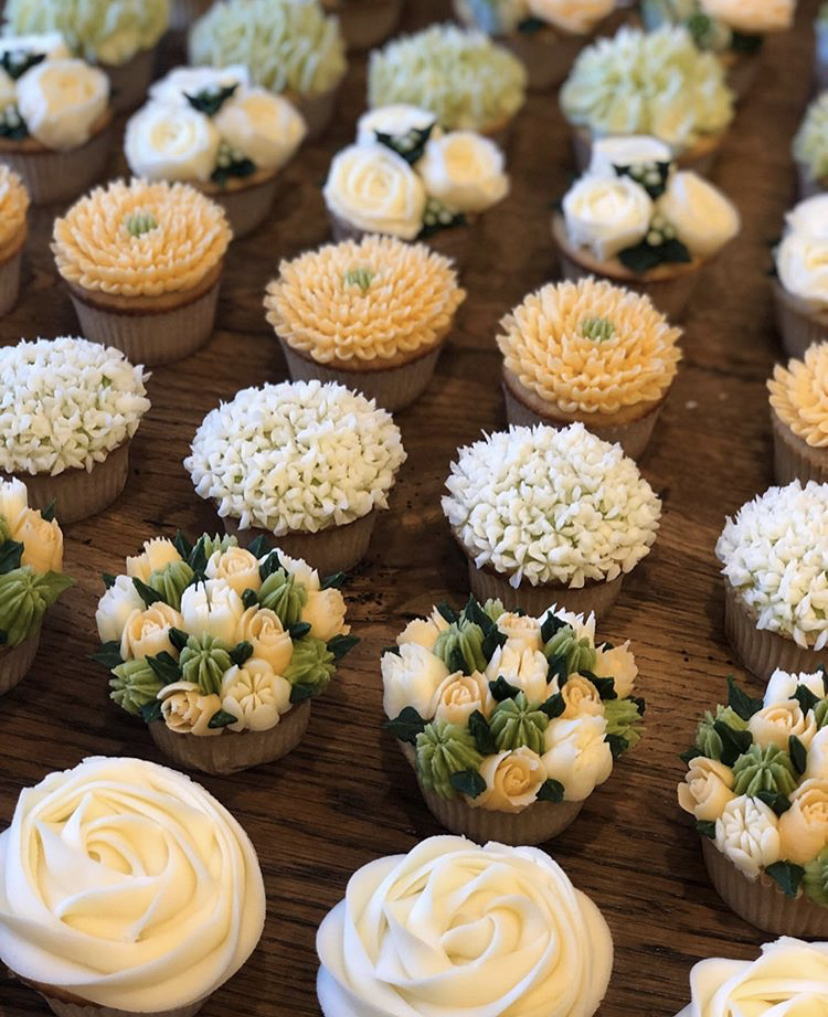 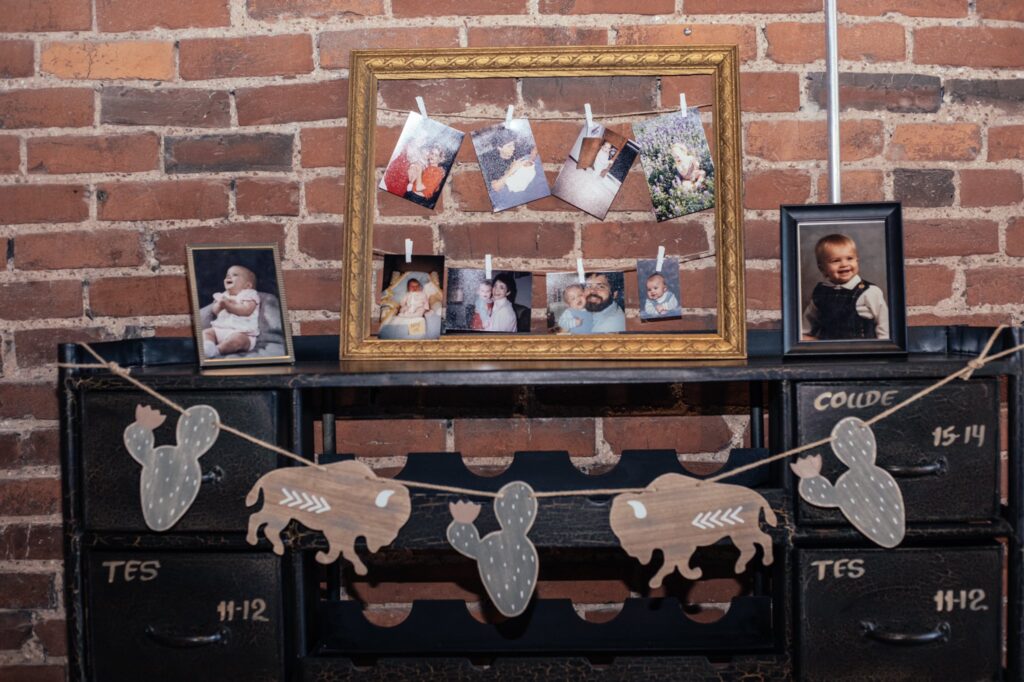 We love the simple neutral tones in the decorations and the exposed brick of the venue. 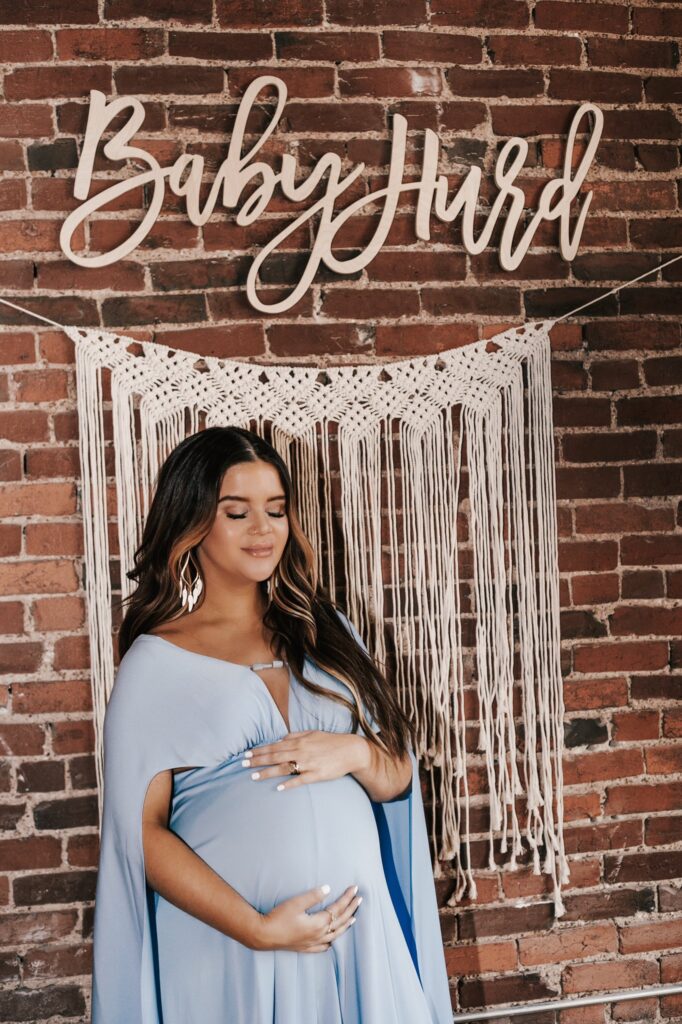 The mom-to-be wore a flowy  periwinkle blue, empire waist dress with bell sleeves and her hair in loose cascading ringlets.

She later changed into adorable overalls. 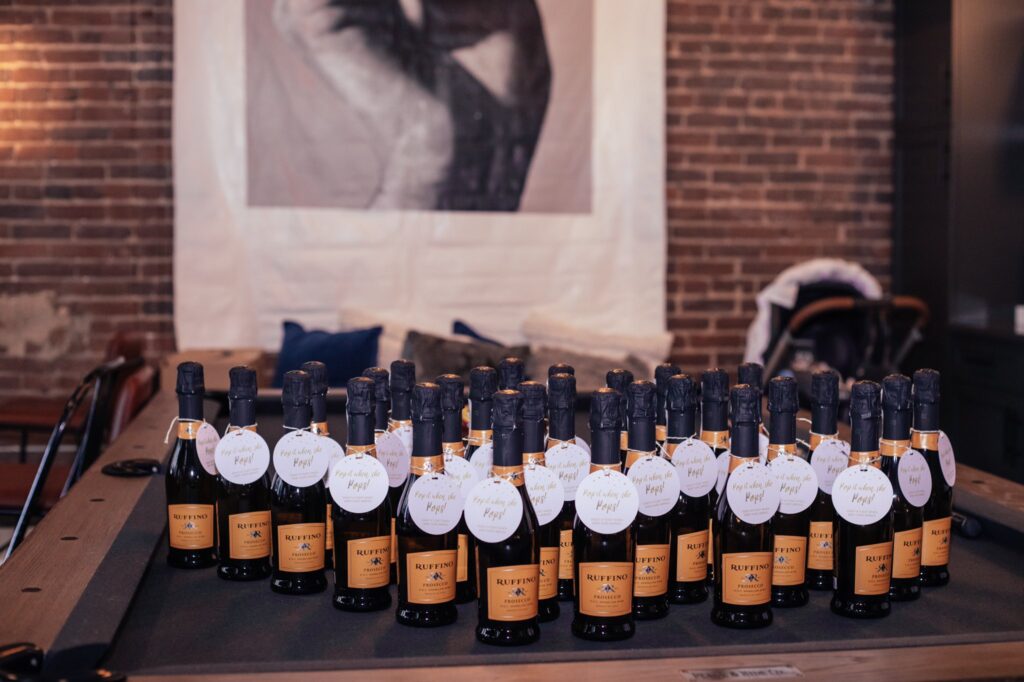 Guests went home with personalized mini bottles of champagne as favors with a tag that read, “Pop it when she pops!”.

Mom, guests and vendors posted pics from the event in social media!

Thank you Karsen, Kim, Amy and Jourdan for being the best co hostesses for this special day. And thanks to my Texas besties Summar and her lovely daughter Sheridan, Richard and Michelle and Meghan and Brady for trekking to Nashville for this very special life event. And to Marens Texas besties for making it so complete! It was really special. #babymurd

The Bagel Graze that I made for @marenmorris ‘s baby shower is for sure going to win the Super Bowl today. ?

Loved celebrating this lil momma to be today! ?