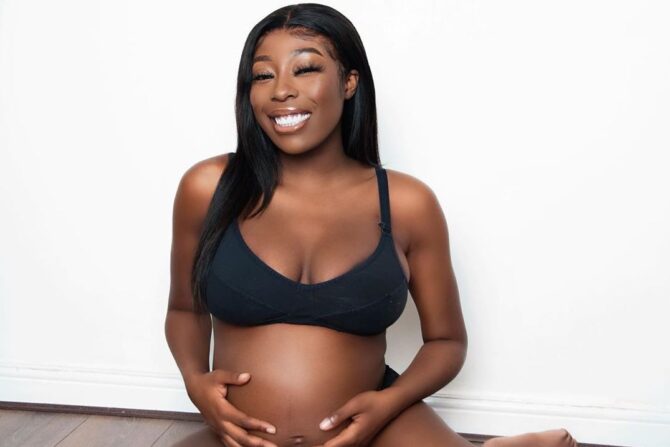 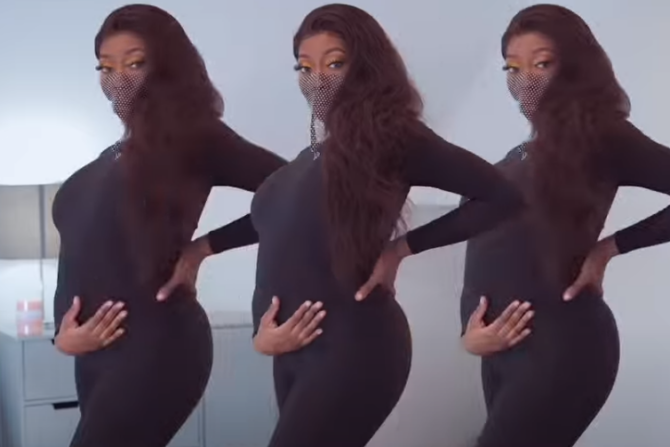 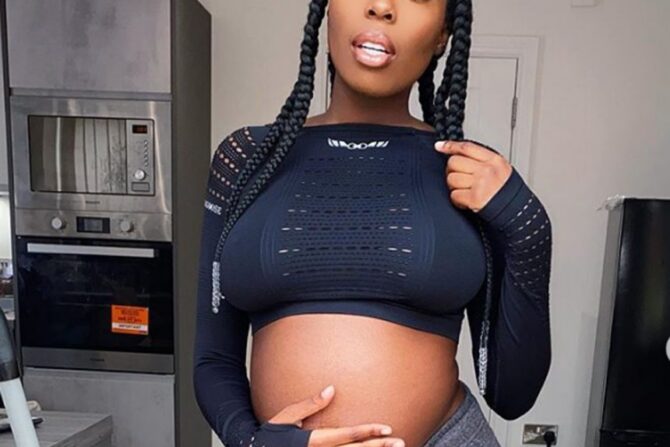 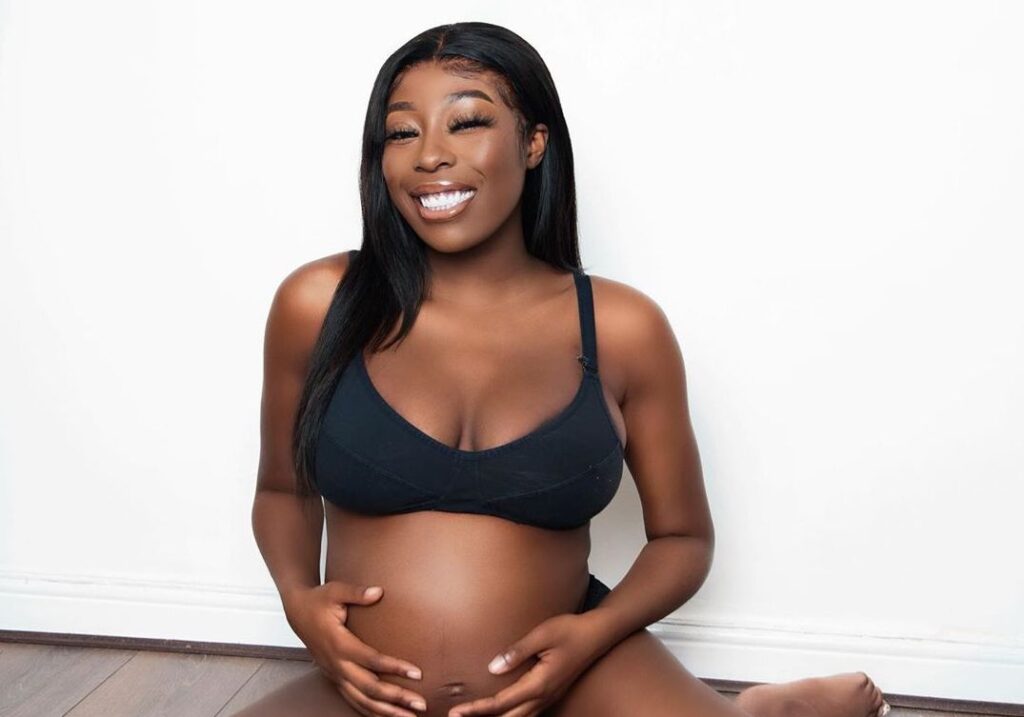 The YouTube community is mourning the loss of  popular lifestyle vlogger, dancer and makeup guru Nicole Thea who apparently died during child birth.

The charasmatic sensation was expecting her first child, a baby boy, with her boyfriend Global Boga who is also a dancer and is often featured in her videos.  Although she was just 8 months along, it appeared from reports that she was set to deliver this past Saturday, July 11 but did not survive labor and delivery.

Her family confirmed the heartbreaking news on her Instagram, also revealing that Nicole’s unborn son, who she and Boga had planned to name Reign, had also passed away.

“To all Nicole’s friends and supporters it is with great sadness that I have to inform you that Nicole and her son she and Boga named Reign sadly passed away on Saturday morning,” a statement read on Sunday.

To all Nicole’s friends and supporters it is with great sadness that I have to inform you that Nicole and her son she and Boga named Reign sadly passed away on Saturday morning. Also Nicole pre-schedule a few YouTube videos and Boga has made the decision to allow them to be aired. As a family we ask that you give us privacy because our hearts are truly broken and we are struggling to cope with what has happened. Thank you her mum RIP My beautiful baby girl Nicnac and my grandson Reign, I will miss you for the rest of my life until we meet again in eternal heaven. Xxx 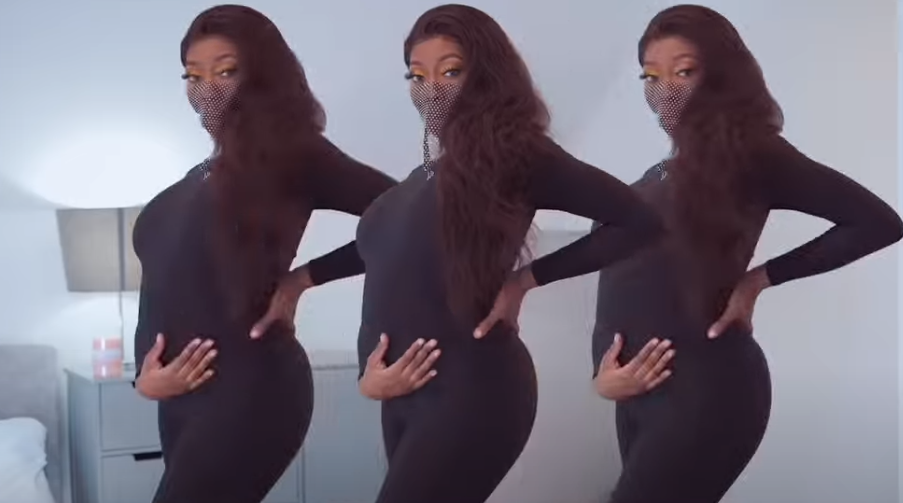 The family explained that Nicole had “pre-schedule a few YouTube videos” to upload on her channel before her death, and with Boga’s blessing, he “made the decision to allow them to be aired.”

The most recent video was posted about three hours ago and titled, “GOT IN A BATH FULL OF MILK! *BTS PREGNANCY SHOOT.”

The 14-minute footage shows Nicole excitedly getting ready to do a milk bath, while also showing her followers insight into the process. She also showcased special moments from her maternity photo shoot. continue reading

Editor’s Note: While there has not been any official news about the circumstances of Nicole Thea and her son’s death, this is a great time to bring awareness once again to the fact that Black Women in the US and the UK have disporportionate high levels and rates of Maternal Mortality and more needs to be done to reverse this terrible trend!

I really wanna use this unfortunate news about the passing of Nicole Thea to re-open the dialogue about the ratio of black women dying in labour compared to other women. It’s so unfair. pic.twitter.com/l417ZS5zr6

When Nicole Thea shared the news of her pregnancy, she relayed that the baby was a “miracle” which perhaps hints to pre-existing condition or challenge that cropped back up. Per the

“We can’t hide this any longer, secrets out.. GOD gave us the biggest blessing yet. I’m finally creating a beautiful little human inside of me,” her Instagram caption read. “Can’t believe this bubba will be half of me and half of the loml. Honestly, @global_boga has been the best support EVER and GOD made no mistakes making him the father.”

She added, “We are already obsessed with you our little miracle baby. Thank you for choosing us to be your parents and best friends.”

Along with the post mortem Baby Milk bath video, her channel also recently featured her and Boga applying a Baby Belly Cast to commemorate the pregnancy:

She shared her entire pregnancy journal with her viewers and also recently posted video after her second trimester about the worst part of her pregnancy at that point:

Nicole Thea was often featured dancing with her boyfriend on YouTube Videos. Here is a fave: