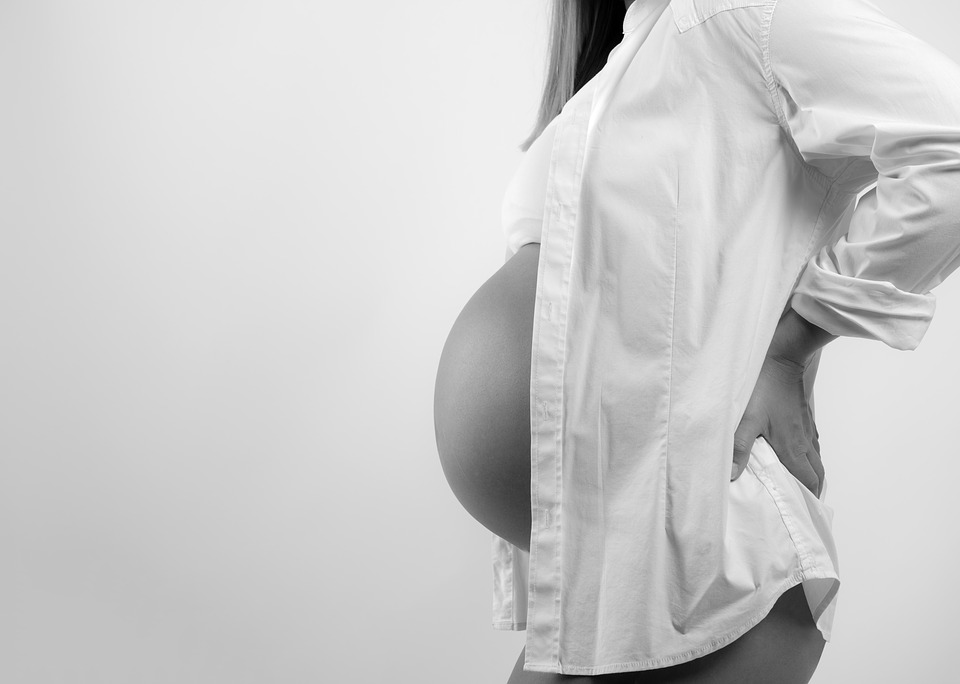 Despite improvements in treatment, the number of women having heart attacks during pregnancy and shortly after giving birth is on the rise.

The number of women who experience heart attacks while pregnant, giving birth, or during the two months following birth is on the rise.

A study from the New York University School of Medicine found the risk for suffering a heart attack among pregnant and recently pregnant women rose by 25 percent between 2002 and 2014.

By Jeneba Jalloh Ghatt
Heart attacks after deliveringnew York school of medicinestudy
How Today’s Parents Are ‘Overparenting’ Their Children
If Barbie Was A Millenial Mom Blogger, What Her Life Would Be Like