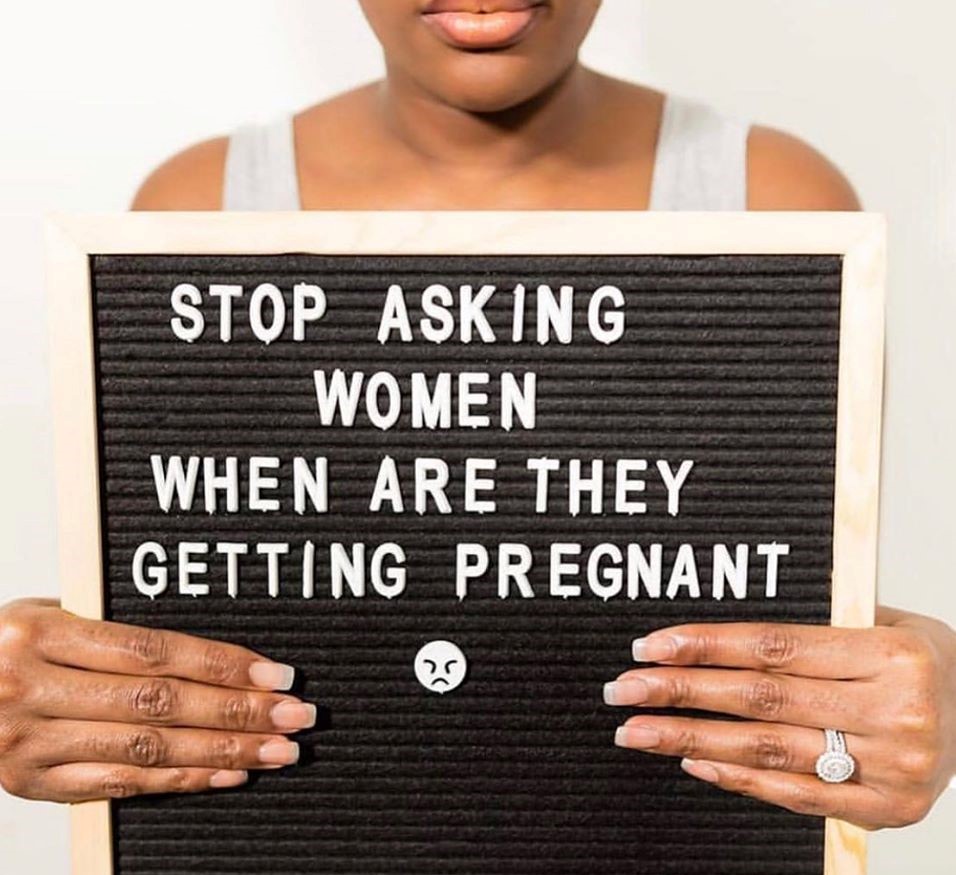 An Instagram post by Toronto, Canada-based Event Planner Barbara Nkansah went viral and has been re-shared because it simply states: “Stop Asking Women When are They Getting Pregnant”.

In it, the Ghanaian-Canadian shares the hurt of being newly married and having to endure probing questions and insensitive remarks from well-meaning family and friends.

“I remember being newly married and the first thing people started doing instead of greeting me was look right at my belly,” she shared. “Then when they noticed I was not pregnant, the look of confusion following ‘oh you’re not pregnant yet?’ would be their conversation starter.

“I will never forget when just after 3 months of marriage church service ended and a member in the church who saw me yelled at the top of her lungs in front of everyone saying ‘BARBARA YOU’RE STILL NOT PREGNANT YET. WHEN WILL YOU GET PREGNANT? YOU’RE TAKING TOO LONG.'”

The statistics are jarring.

One in 8 couples have a hard time getting pregnant and at least 1 in 4 will experience a pregnancy loss.

People who are trying to conceive are fed up and would like you to stop asking them when they are going to have children or even worse, “why don’t they have children.”

In the celebrity world, Gabrielle Union and Chrissy Teigen recalled being asked this question constantly because they were with their spouses for several years without producing children and people just couldn’t stop asking a very personal, imposing and insensitive question.

Little did they know that each couple were indeed trying but failing at it.

Please stop asking women (AND MEN!) when they are having kids or, even worse, why they don’t have children. ⁣

I remember the words of Assistant Professor Rondrea Danielle from Bethune-Cookman College on Facebook last year:

“Getting pregnant is hard.
Sustaining pregnancy is hard.
Giving birth is hard.
Raising a baby is hard.

So asking folks why they don’t have kids is both inconsiderate and insensitive (it also isn’t your business), and it needs to stop now.

We have no idea how much women go through to get pregnant and then bring a baby into the world.”

Conduct a Google Search and you’ll encounter dozens of articles from women and lifestyle and advice sites about this very topic and also demanding that they not be asked the question when they gain weight.

Here is a summary of a few:

Yes, My Sister Is Pregnant, Now Stop Asking Me When Will I Get Knocked Up
Sorry, nephew, you won’t be getting any cousins from me anytime soon (or at all). -The Odyssey Online

Can we finally stop asking women about when they’re going to have Kids?-Babble

Stop asking women when they’re going to have kids -Salon

Stop asking women when they’re having kids – Asian One

When will we stop asking ‘What are you, pregnant? – Austrian Adoption

By Jeneba Jalloh Ghatt
Barbara NkansahBethune-Cookman collegeBliss Events by BarbaraChrissy Teigenfertility strugglsGabriele UnioninfertilityRondrea Danielle
New Moms: What to Pack in Your Hospital Overnight Bag
Work out Your Arms Without Getting Bulk 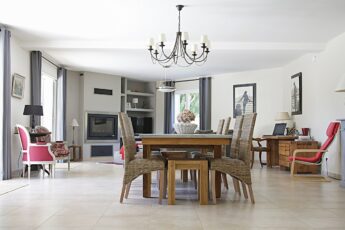