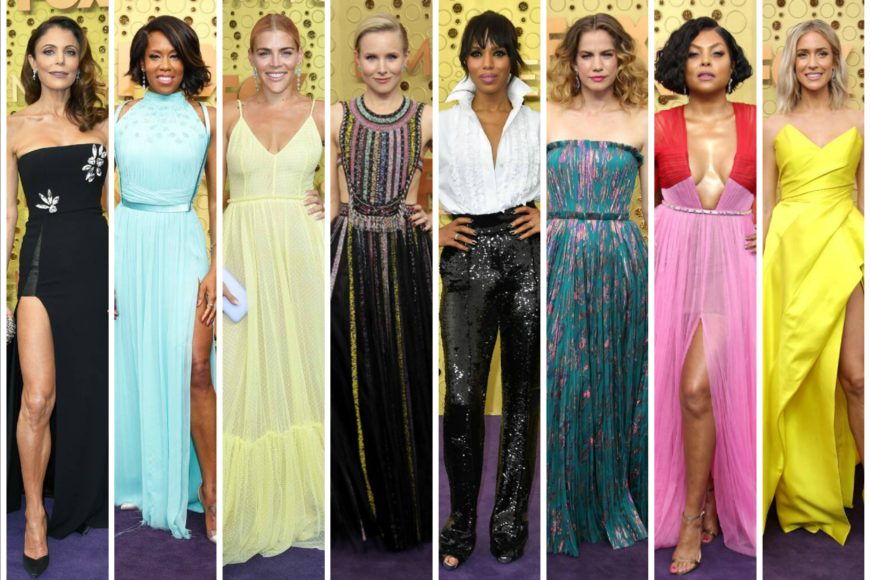 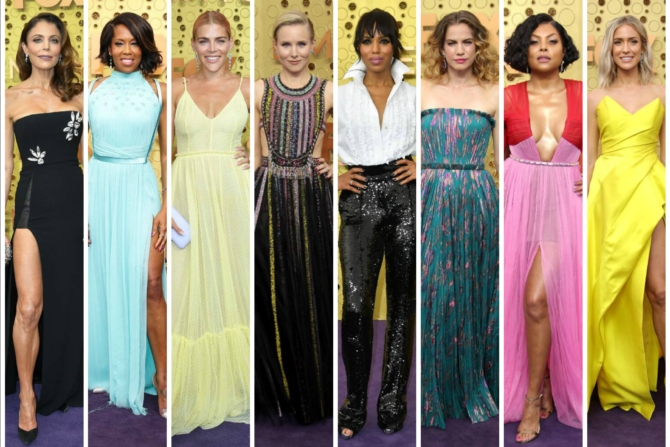 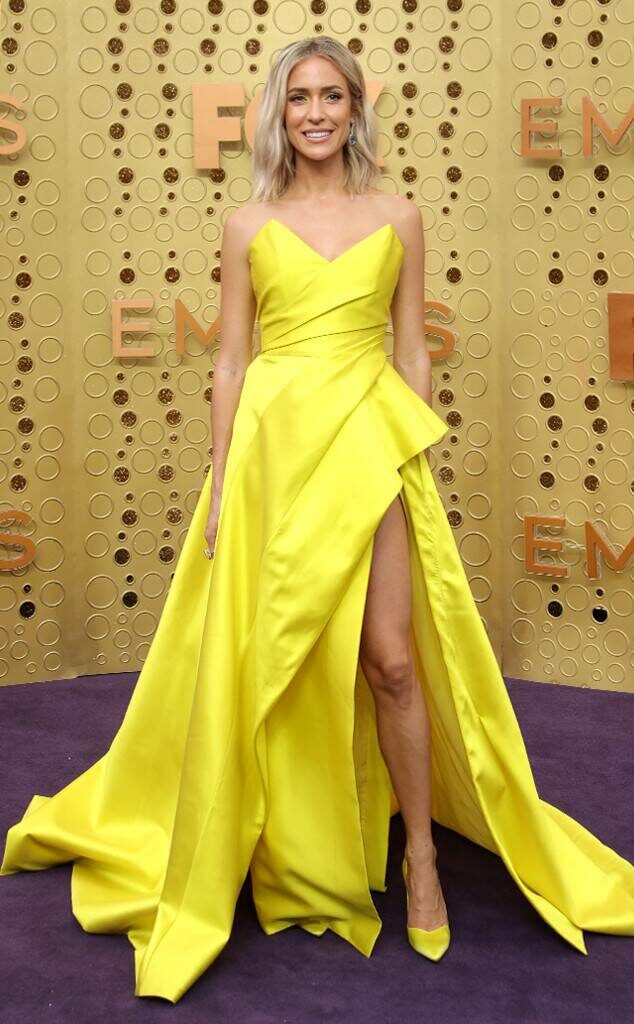 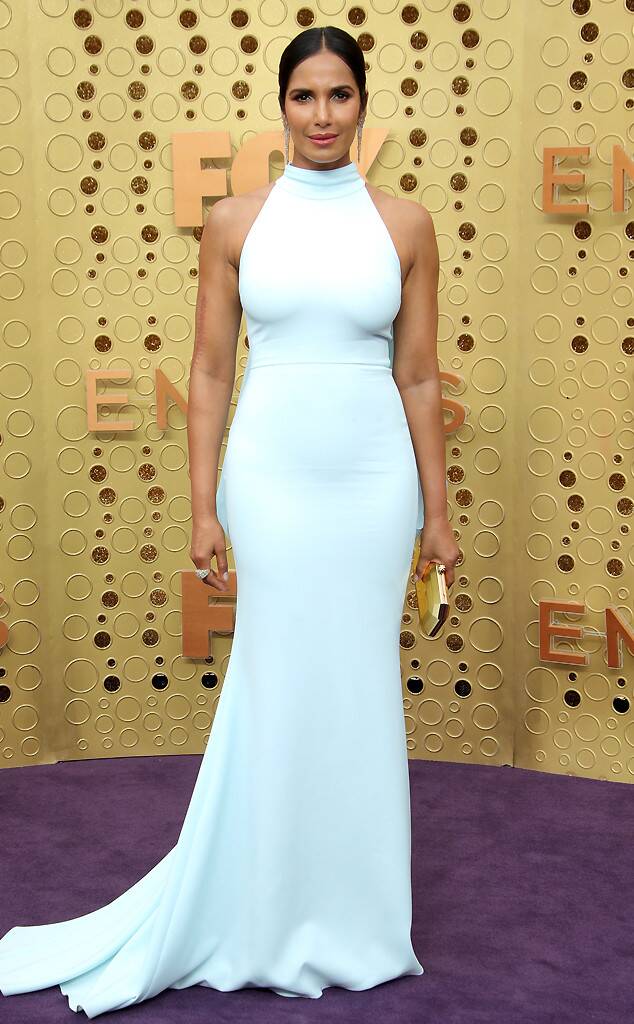 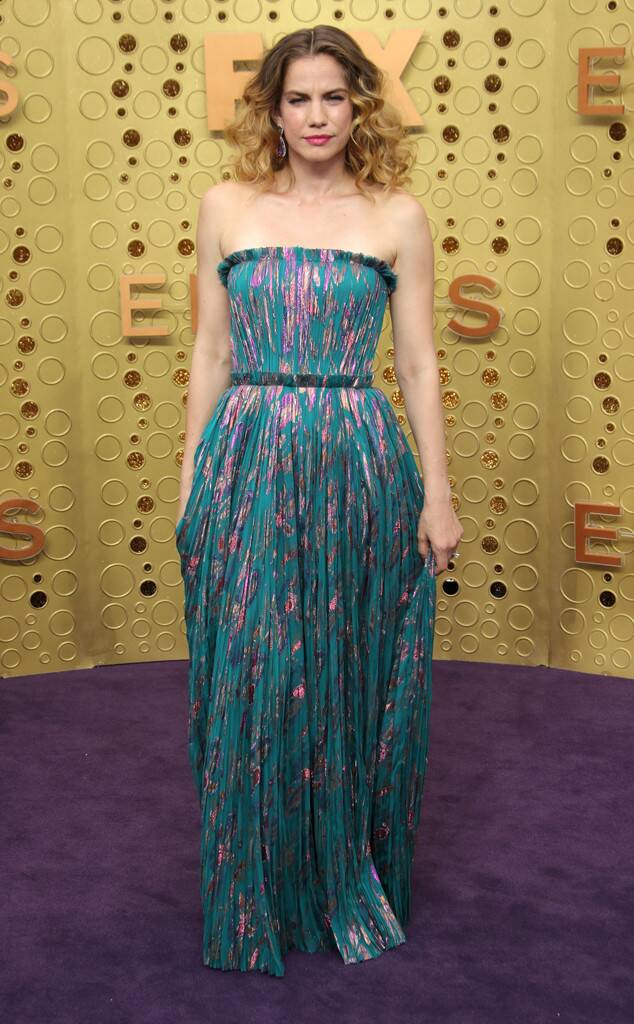 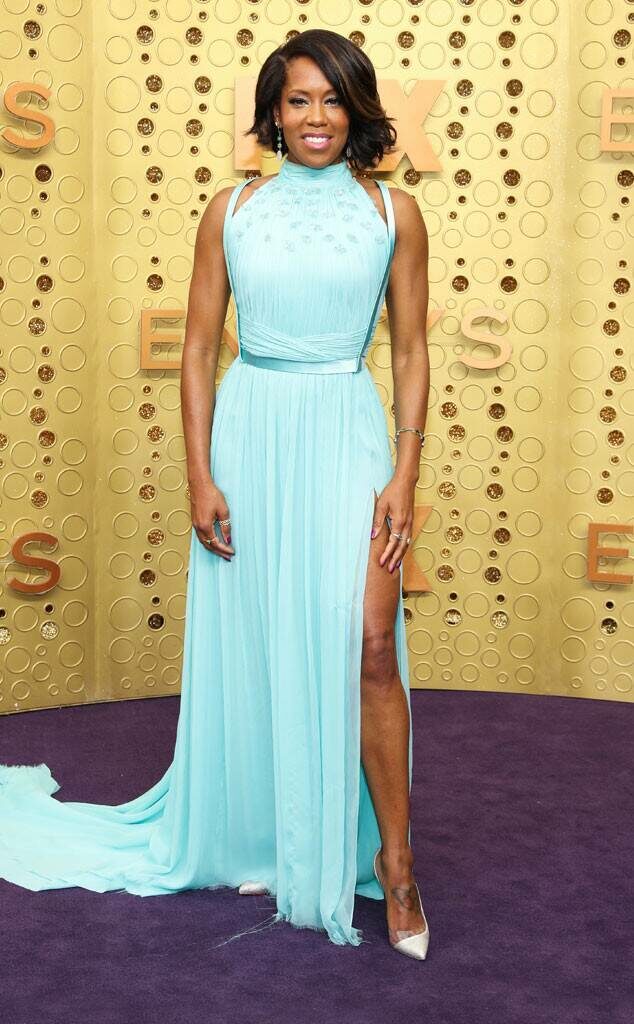 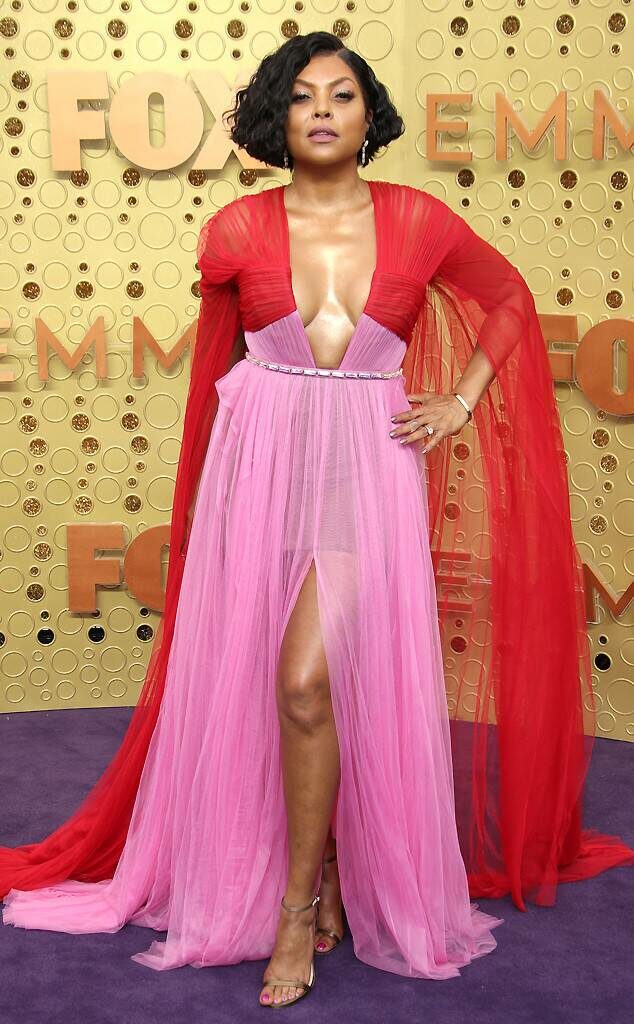 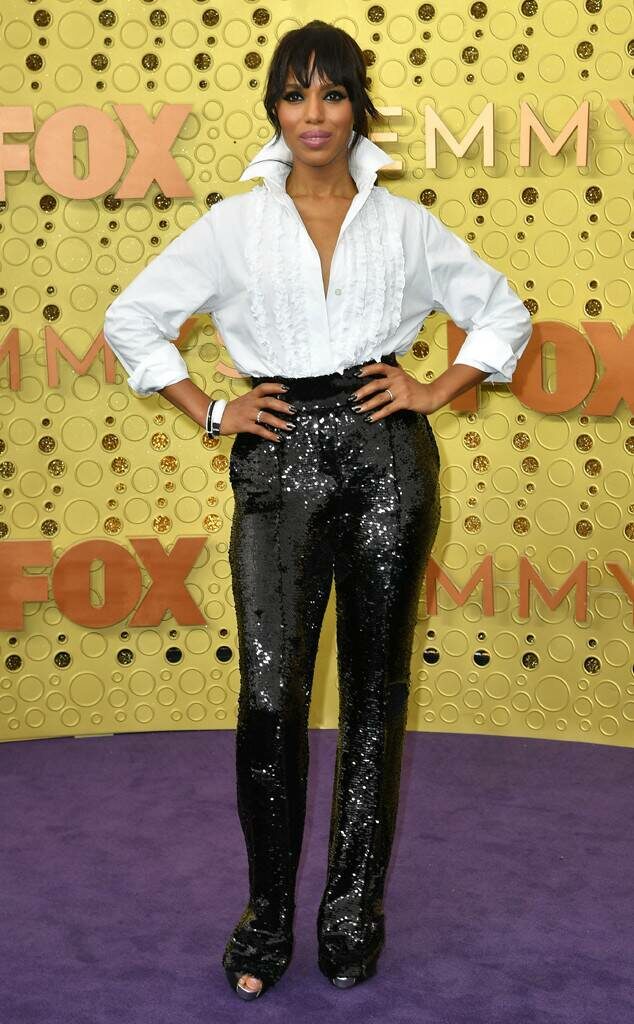 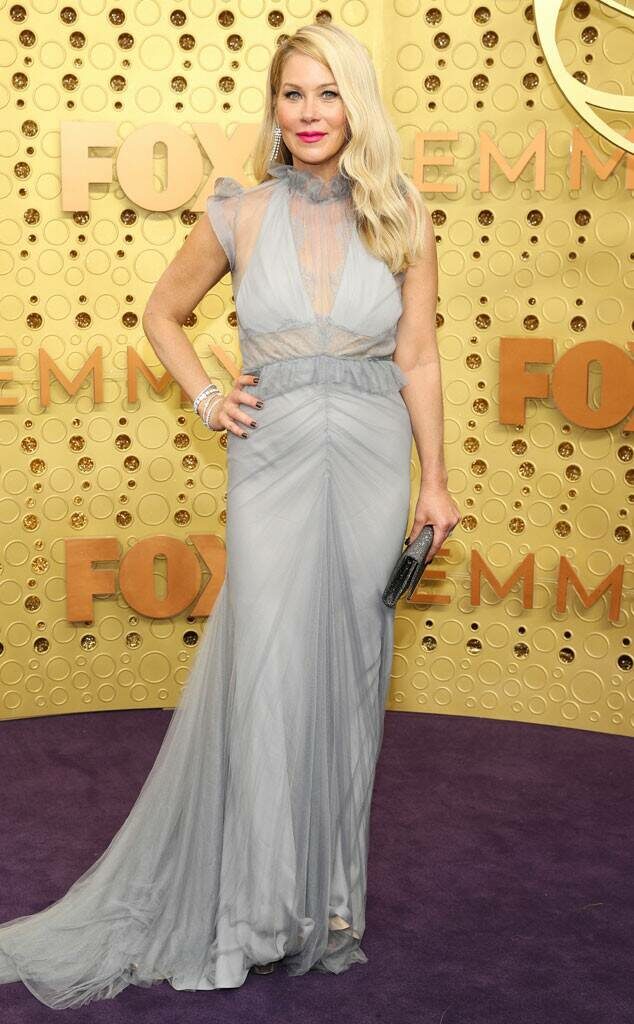 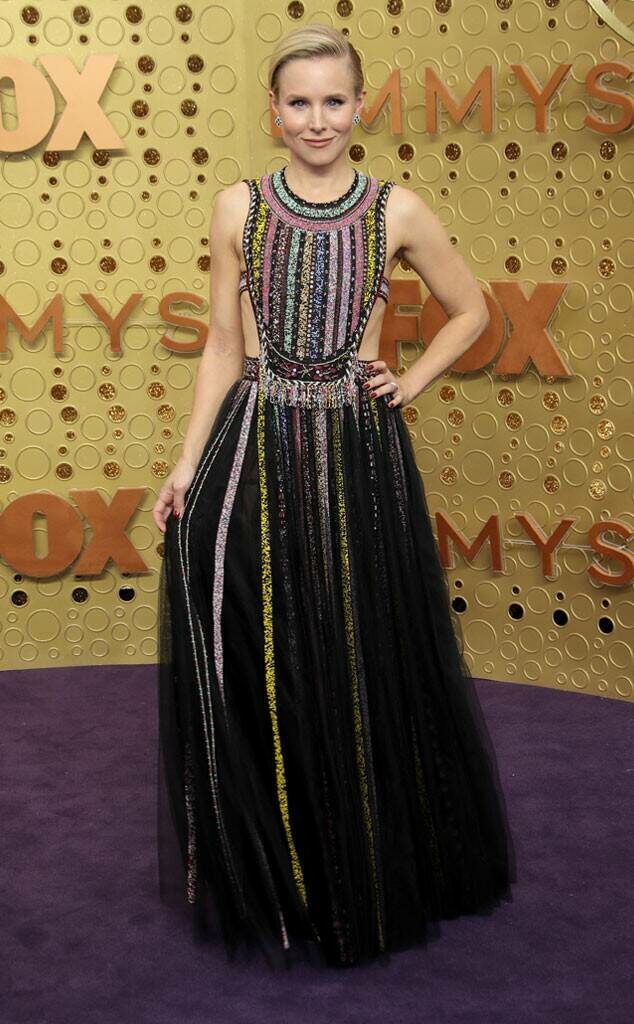 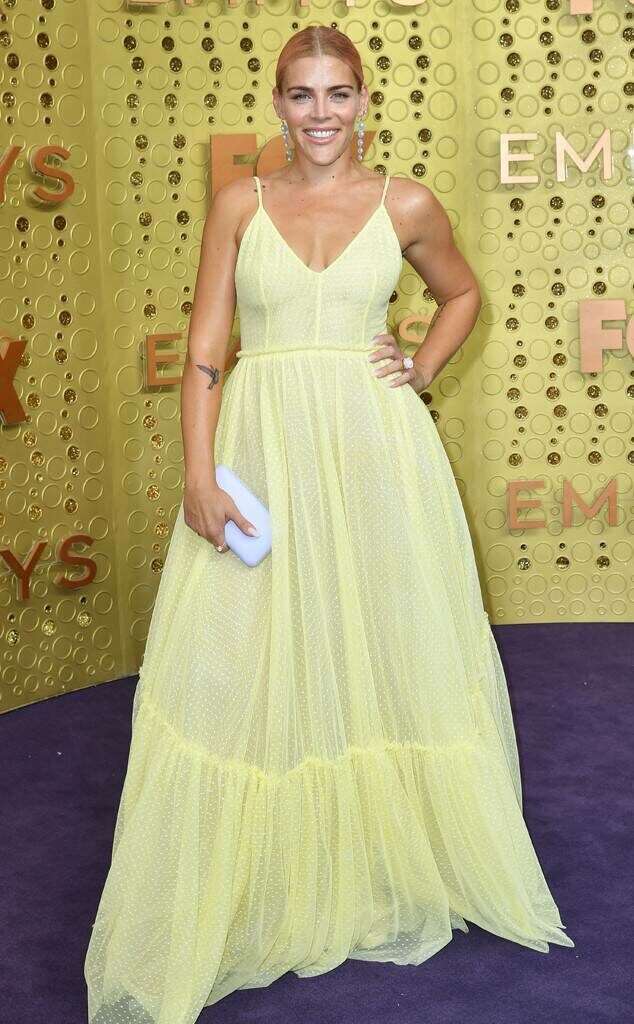 It recently occurred to me that since 54-year old actress Brigitte Nielsen gave birth to her 5th child last year, I haven’t updated my growing list of celebrity women who gave birth over the age of 40.

It was about 40 when I last posted and since then we are up to 50! Here they are and if I missed any, please ping me in social media @Bellyitch on Facebook, Twitter or Instagram! Thanks! 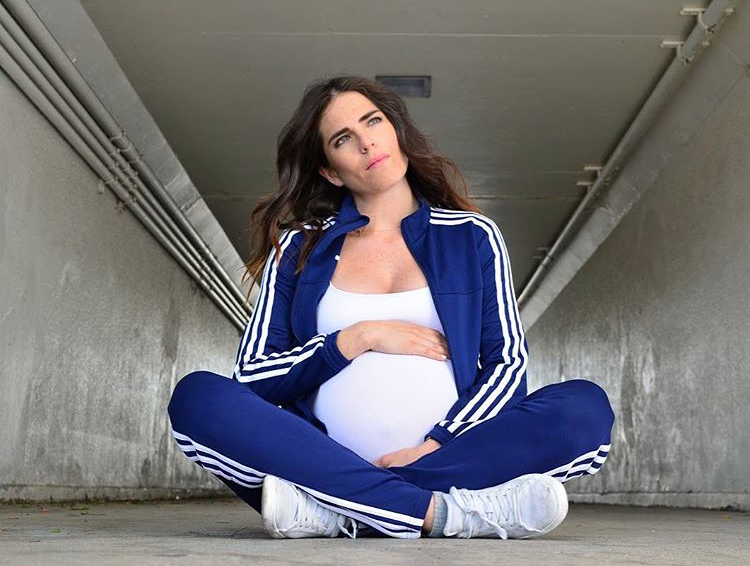 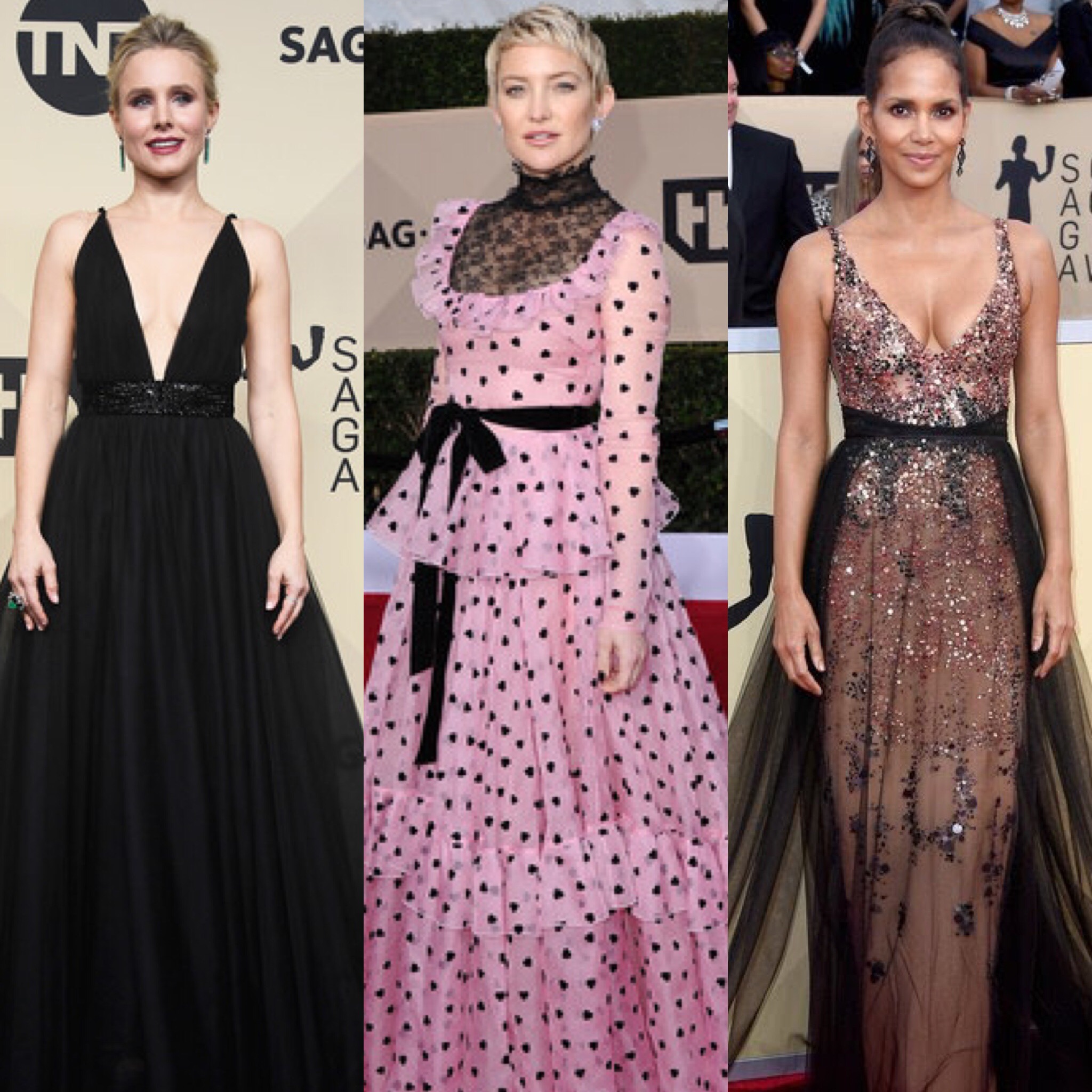 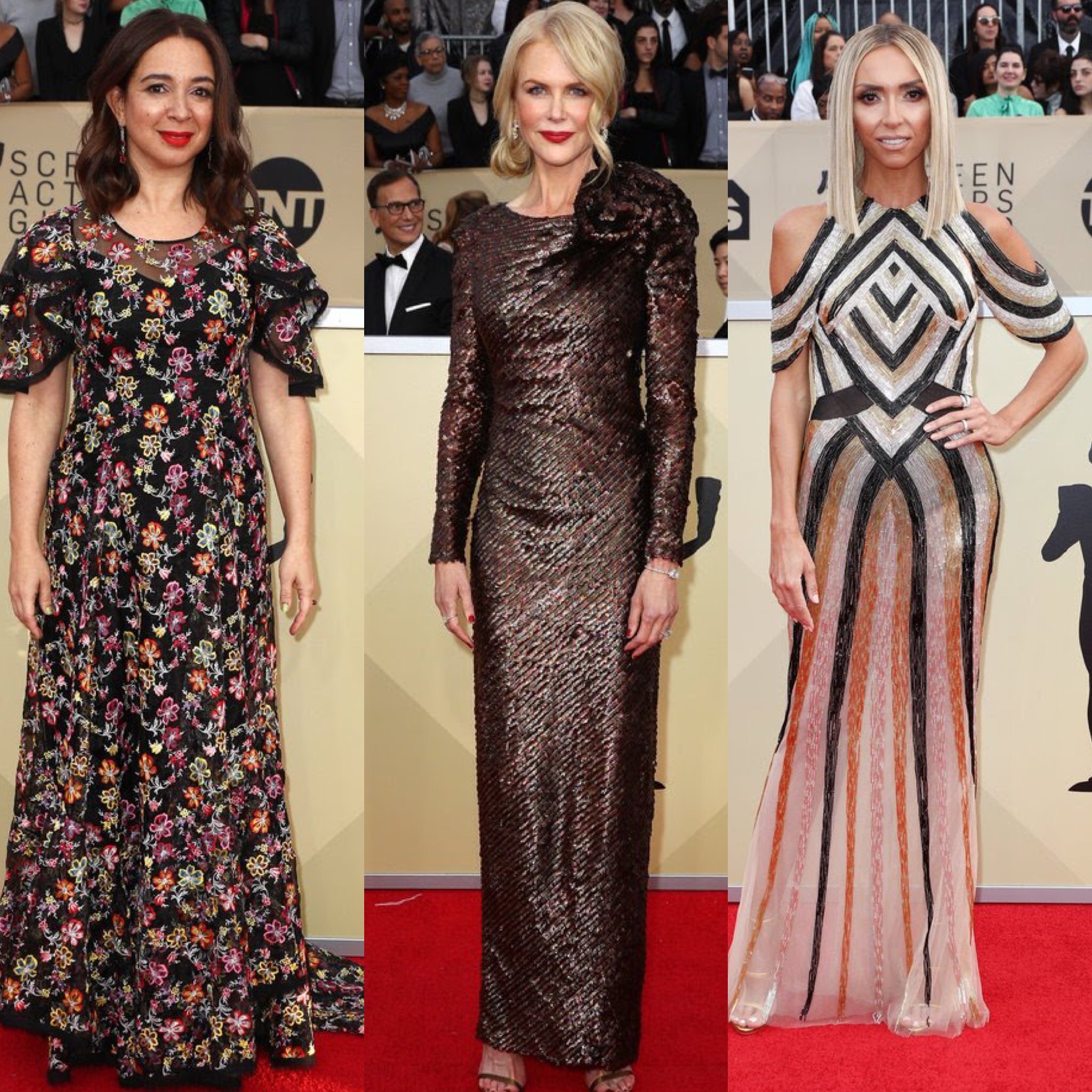 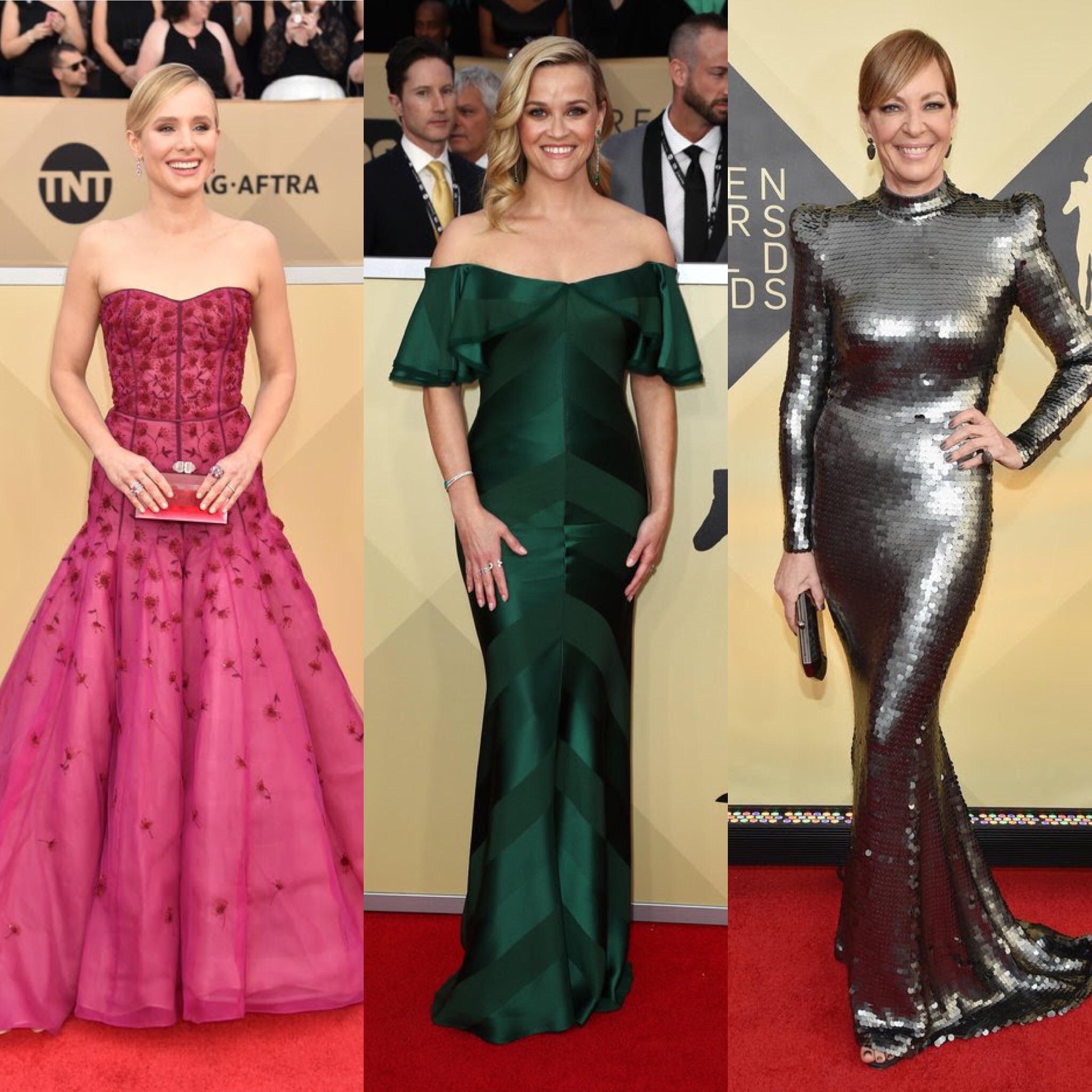 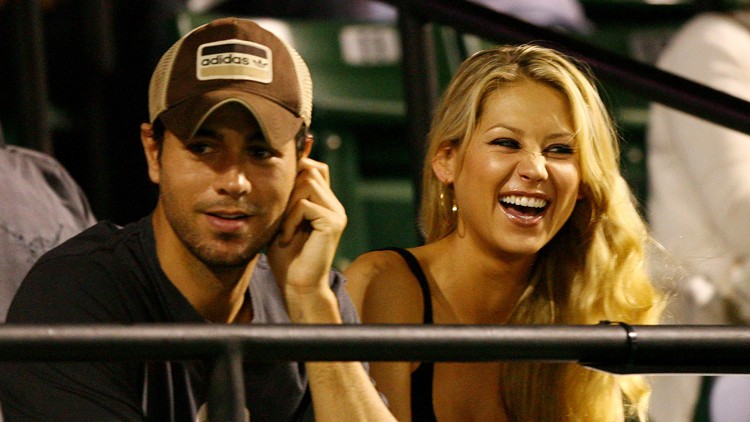 TMZ reports that tennis star Anna Kournikova and her long time partner and possible spouse Enrique Iglesias  welcomed a pair of boy-girl twins over the weekend.

The names of the new arrivals are Nicholas and Lucy. Congrats to the happy couple who have dated for over a decade and were reportedly engaged or married, though no one knew for sure. Um just like no one knew home girl was even pregnant.

As TMZ notes, the gorgeous blonde has been out of the public spotlight for a while and was last spotted on a boat in November 2016.

Shout out to her family and friends for not spilling the beans. They’re the real MVP!

Kournikova is not the first celebrity to escape public awareness of a pregnancy. Among others who kept it mum until giving birth are Laura Linney, Lost star Evangeline Lily who kept her pregnancy secret for close to nine months before paparazzi spotted her pregnant in Hawaii. Similarly, back in 2009, Jennifer Hudson managed to conceal her pregnancy until she was about 8 months along before a snoop with a camera spotted her with a massive pregnant.  Adele, Jennifer Lopez and several others kept it quite for 5 months or more.

Celebrity women like Janet Jackson, Uma Thurman, Nia Long, Kelly Preston  and Laura Linney may have a lot of women into thinking they too can have their first child in their later years.

Celebrities are braving the odds, though people should be cautioned that it is very rare, many older celebrities use expensive medical intervention to deliver their own babies and it’s not as easy as some may think.

According to the Southern California Center for Reproductive Medicine, a woman in her 20s has a 20-25% chance of conceiving naturally per menstrual cycle. In her early 30s, the chance of pregnancy is 15% per cycle. After 35, the odds of pregnancy without medical intervention are at 10%. After 40, that number falls to 5%, and women over 45 have a 1% chance of conception.

“We see celebrities having kids seemingly without any problems and we have no idea what they went through,” Tanya Selvaratham relays in her new book “The Big Lie: Motherhood, Feminism and the Reality of the Biological Clock”. “We see the end result, but not the struggle.”

Forty may be the new 30, but our ovaries have not gotten the same makeover, columnist Wendy Sachs notes in an opinion piece about the advent of older celeb moms. Even with all the advances in reproductive technology, our eggs have a finite shelf life and the odds of having a child over 40 years old are shockingly slim.
A lot of women who delay starting a family unwittingly fall into the new statistic which states that the number of childless women in the United States today is growing.
About 18% of women in the United States don’t have children by the end of their childbearing years, according to a Pew study conducted in 2008,. In 2008, there were 1.9 million childless women between 40 and 44, compared with 580,000 in 1976.
0 comments

Last month, Jackson canceled her latest tour, citing doctor’s orders for her to take it easy while she plans a family. Then, given her advanced maternal age, most people speculated that she would likely be using a surrogate or adopting a child.

With modern advancement in medicine, what was once almost impossible is now very much possible for older women wishing to have children.

She will join our growing list of celebrity women who gave birth after their 40s and at 50, when she’ll welcome her child (or children, depending if she’s carrying twins). She turns 50 in 2 weeks.

Actress Lauren Linney previously held our record. She was 49 when she gave birth to her first child.

Other members of the 40 over 40 club include:
0 comments